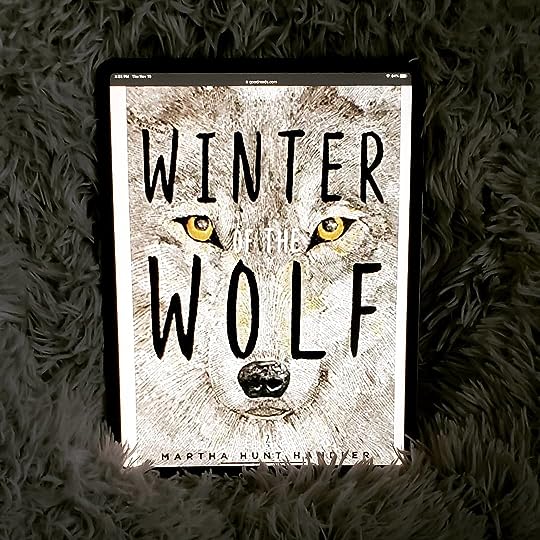 So, this is a book that follows the apparent suicide of Bean’s (yes that’s her real name) older brother (Sam) and how the whole family grieves, processes and comes to terms with his death.

This book delves into love and loss, promises tragedy and heartwarming moments…but most of all…I felt annoyed.

It’s not that it’s a terrible book (ok, it’s kinda terrible)…but this is definitely one of those books where I’m mildly peeved throughout and by the end of it, I’m left holding the book and going, “That’s it? That’s really how it all went down? Seriously??”

Ultimately there are a few things that really pulled me out of the book and affected my rating.

So, the book begins with Bean (aside: apparently Sam (2 yrs older) thought she was a bean when their mom was pregnant and the parents just…rolled with it? They literally were like “omg so cute. Slap “Bean” on the birth certificate. lol.” AND Bean never has a second thought about it?? She’s all “omg. so cute. my 2 yr old bro thought i was a bean. And now i’m named bean.” am I the only one thinking that being saddled with “Bean” would cause some issue?).

Bean’s a typical me-teenager (the kind which interprets the world as how it relates to them)…which in and of itself wasn’t too bad…but after a while it really grated on me.

Her mom is numb from grief? LIFE FREAKING SUCKS CAUSE MOM IS TOO WEAK TO MAKE BREAKFAST. MOM USED TO BE STRONG BUT NOW SHE DOESN’T DO THE LAUNDRY.

Her dad asks her to help with chores? LET ME COMPLAIN BUT NEVER CONFRONT THE ISSUE SO THERE’S A RESOLUTION. STUPID LAUNDRY. IF ONLY MOM WASN’T SO PATHETIC.

And so on. Bean just constantly dumped on her mom for not cooking, cleaning and caring for their family.

I get that it would be nice for the mom to snap right out of things and whip up a four-course meal and bleach the socks every week for the family…but Bean is fifteen, has an older brother still living at home plus her dad.

All of whom (to my knowledge) have working arms and legs. And are completely capable of nuking a bowl of soup or adding soap to the washing machine.

So that annoyed me. Plus she had a slightly…odd fixation with her other brother.

The book begins with Bean going on and on about how wonderful her brother is, how kind, how caring, how he’s the only one in the family she loves that much…and idk…it felt a little weird.

To be honest, I would say that my sister and I are pretty dang close but I never got near this level of obsession.

We couldn’t go one page without Bean talking about how fantastic her brother was – and I get that grief causes fixations but this was also pre-dead-Sam era too.

There was this whole birthday-card-scene where Sam writes about how he noticed how much she’s “grown” and realizes that all of his friends are going to be looking at her different and he’s just so happy to see her like that. It was kinda weird.

And later, when Bean begins her sleuthing…she just had to know as much as she could about his sex life. She interrogated her brother’s ex-girlfriend and demanded to know if he was a virgin when he died (cause it would be so tragic to die without sex) and the sheer amount of relief she felt when she learned that he wasn’t…idk. It was a bit weird to me.

Maybe it’s just me, but I did feel like there should have been more sensitivity readers for this one.

Throughout this book there’s a running theme of Inuit people and how Sam was obsessed with their culture…which in and of itself isn’t the worst I read.

It kinda hit like when kids are first getting into anime and Japanese culture – where it’s all they talk about and they start adopting all these customs that are pretty far from their own culture.

For example, the book mentioned the mom wanting a totem pole for the family to honor Sam’s death and that he wanted a natural burial just like the Inuit – both of those were just kinda mentioned and dropped.

They weren’t followed through nor were they really discussed. Which made me wonder why they were brought up at all.

After the car crash that killed a deer, Sam just bursts into the house with a knife wound down his chest (apparently Inuit culture demands a self-inflicted blood wound if you kill an animal?) and his family just shrugs it off?

Like what family looks at their kid and go, “Yup. Two foot knife wound. He’s stumbling through the living room. Wow. He just loves the Inuit culture.” and lets him carry on?

Why in the world wasn’t there any concern for this kid’s mental well-being when he first began cutting himself when he went fishing (and killed the fish)?

The Actual Cause of Death (spoiler warning)

So, we eventually find out that the actual cause of death was auto-erotic asphyxiation.

And then the book ends.

There’s some poetic at the end about appreciating life and how he had already lived his life to the fullest and how he would always be watching over them. And the author mentions that it is a dangerous process and places like youtube are making it seem more and more popular but to not ever try it cause it looks like a suicide when you die.

It left me feeling disappointed with the book.

I was really expecting the grand reveal to be…well…a bit more impactful? To have some sort of negative reaction from the family.

Maybe I’m just jaded but I have a hard time believing not one of the the family members goes, “What the fuck? He just wanted to get high?”

I can’t imagine Bean not reeling back and questioning everything she’s ever known. To have that perfect mental image of her brother absolutely shattered because he killed himself to get a high.

But nope. She’s just so happy and grateful that it wasn’t a suicide. And she kept emphasizing that he had already achieved his life and he’ll forever be watching over her.

I was holding the book and just kinda going…oh. So that’s it. He liked to get high and went too far. Got it.

With the way it’s written, it just feels so much less gut-wrenching than it could have been. It flatlined for me opposed to that emotional plunge I was expecting.

Overall, there were elements that worked but it didn’t for me.

7 thoughts on “Winter of the Wolf – Martha Hunt Handler”