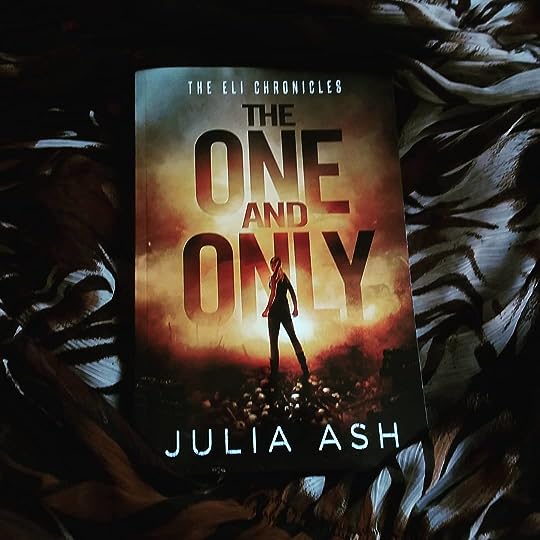 Let anything or anyone try to stop her

Ruby Pearl Spencer is the “One and Only” aka the only person who was immune to the first diseased wave of the apocalypse.

She donated her blood for the cure and was on the U.S. Special Warfare Council (SWC), under the Extinction Level Infection (ELI) Unit. And now that the world’s settled, she finally was able to have a baby with her husband.

All she wants is to live her life with her family…but like many people, her wants don’t necessarily line up with other people’s needs.

Her colleagues on the SWC and ELI sense that she’s pulling ever-further away.

So, just three months after her daughter, Gabby, was born, her team decides that she needs to get her to get her head in the game.

Someone tinkered around with the disease that caused the first round of the apocalypse and now there’s literal zombies littered around the world. It’s up to Ruby (and her side-kick husband (Clay)) to fly to Taiwan and investigate.

This seemingly low-risk adventure was supposed to only take a few days. But like most apocalypses, something goes terribly wrong. And their low-risk mission? Not so very low-risk after all.

They headed down the long highway.
The overhead fluorescent lights blinked twice.
Before shutting off completely

Along the way, Ruby will discover that she’s far more capable (and ruthless) than she ever thought possible.

Soft? She was soft? He obviously wasn’t familiar with the venomous box jellyfish. Soft should not be underestimated.

This book was a fast-paced adventure. I really enjoyed reading about Ruby “bad-ass” Spencer as she takes on the world.

And I really (really) appreciated that for once, our main character has a stable, loving relationship. The dynamic between the power couple was everything I could hope for in the crazy-world of zombies.

I do wish this novel would’ve gone into the disease aspects a bit more. Ruby is a scientist but she doesn’t do too much analyzing of the disease from a science perspective (but then again, it’s hard to do that on the run from zombies).

And I couldn’t quite get into the evil characters. For the most part, they seemed a bit stereotypical Big Bad Military Guy – especially Ox, a turncoat working to spread the disease. For example, he says this:

“Now, now Mr. Pretty Face,” Ox said. “Listen to your wife and back the fuck off. Unless you’d rather die now.”

just seemed too over-the-top evil to me…but then again, Ox is supposed to be rather unhinged.

Overall, this book was a fun, refreshing take on the zombie apocalypse and I can’t wait to see what the author writes next!

2 thoughts on “The One and Only – Julia Ash”