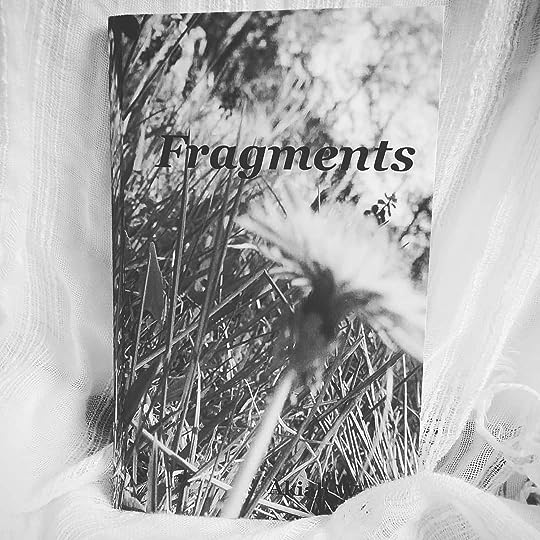 I was a goner.

Our narrator, a college freshman, feels alone and adrift. Going to college was his dad’s biggest dream and now that our narrator made it…he just feels empty.

Well, until he meets a girl. THE girl.

Autumn Waves is unlike any girl he ever met. She’s smart, kind, funny and so much more. She breaths a life into his world.

They become best friends, and he wants more than that, but she is already committed to someone else.

But, a dark secret hangs over Autumn.

One that can threaten everything our narrator has ever known.

I blinked.
“He choked you.”

This was such a short novel, so I was extremely impressed by the well-defined characters. Both the dialogue and internal monologue had an easy-going natural feel:

I liked to reread my favorite books instead of always looking for a new one.

In addition, Akiah Watts brought surprising depth with only a few succinct sentences. For example, our narrator is still grieving the loss of his mother:

“It feels like I lose more of Mom every day. In fragments. One day, there won’t be any of her left.”

However, as the author points out, this short story was written in six days and sometimes it shows.

I had some difficulties telling about artistic intent vs writing errors.For example, the lines would (almost?) randomly change spacing or we would have sentence fragments that I just couldn’t tell whether the pacing was intentional.

The day that my mom had

I wanted to spend it with Autumn

In addition, I wasn’t the biggest fan of the ending. I think there definitely needed to be more foreshadowing or slight revisions for it to be more plausible in my eyes.

Overall, definitely an interesting read and it definitely has an ending you won’t see coming. Very promising start from an up-and-coming author!!

Interested in this one from Akiah Watts? Buy it here:  Amazon

With thanks to the author for providing me with a free copy in exchange for an honest review.