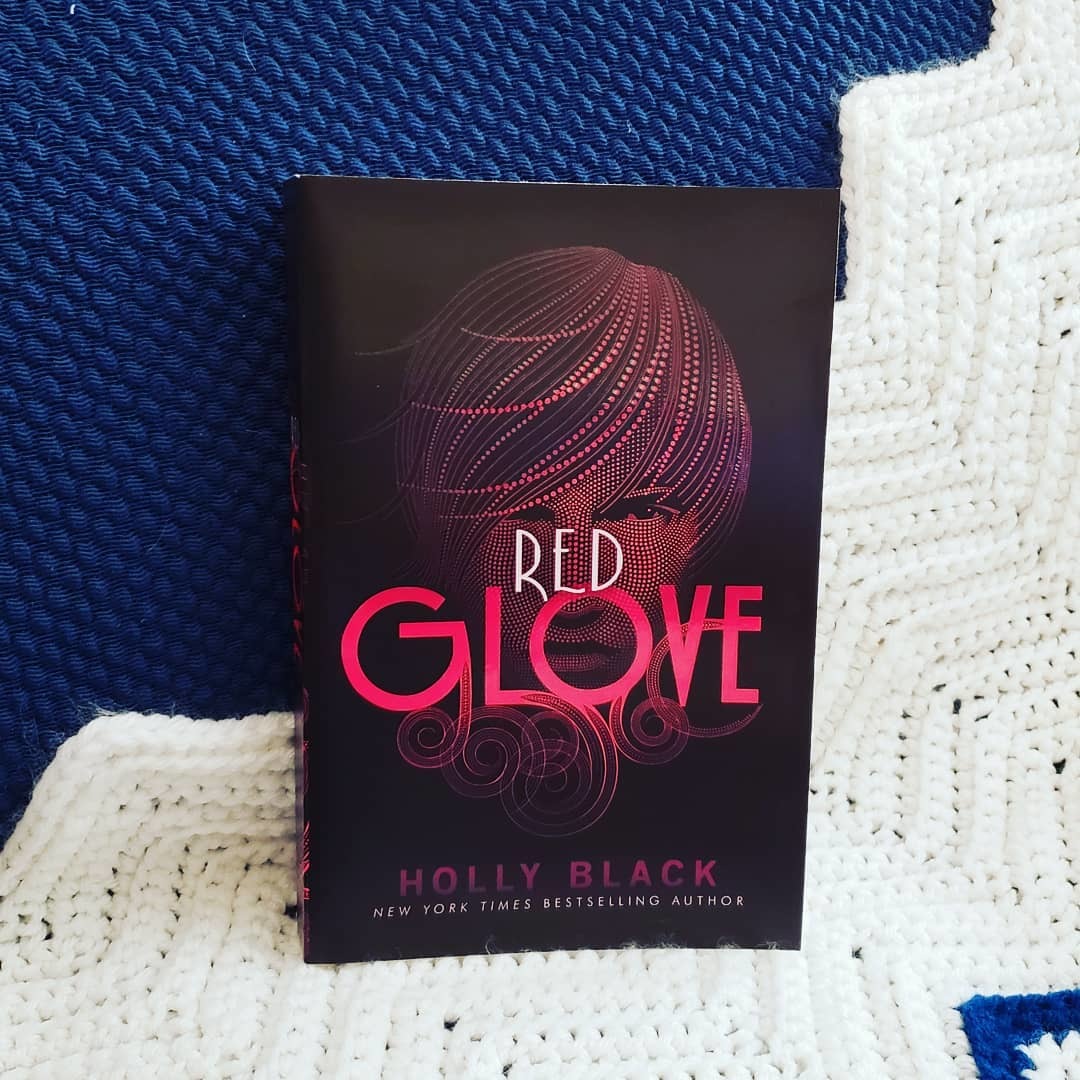 Before I start: shout out to my Reading Buddy. He didn’t really get the plot but he certainly enjoyed snuggling while I read. 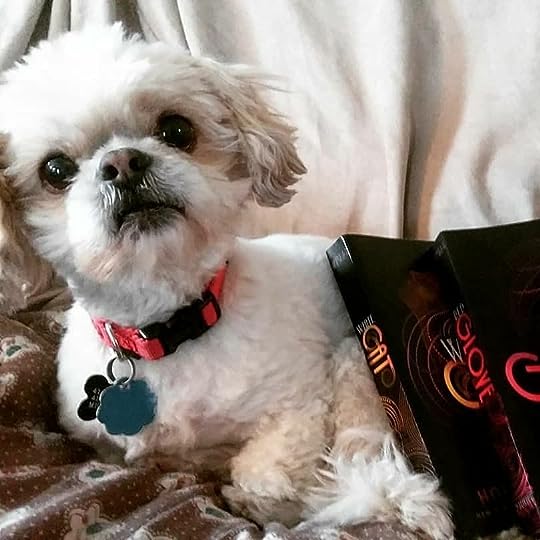 Cassel Sharpe comes from a family of criminal Curseworkers.

The truth is messy. It’s raw and uncomfortable. You can’t blame people for preferring lies.

Curseworkes tend to have dominion of six powers – luck, memory, strength, emotions, death, and (rarest of all) transfiguration.

Since their powers are curses, every time one of them use it, they experience a backlash.

When you’re a luck-worker giving someone good luck,you’ll experience a pleasant kickback for a few days. Not a big deal. However, you’re a death-worker and you use your powers, some part of you will die – whether it be a tooth, a finger or your heart.

Cassel used to think he was the only powerless person in his family. He discovered in book 1 that his brothers spent a considerable amount of time and effort concealing Cassel’s curseworking.

I can learn to live with guilt. I don’t care about being good.

Cassel can transfigure people, animals, objects into whatever he wants them to be.

His older brothers took advantage of this and employed their the little brother as a murderer (always wiping Cassel’s memory after their criminal exploits).

Then, Cassel’s eldest (and most criminal) brother dies under mysterious circumstances.

Also, the girl Cassel loved was forced to return his affection (courtesy of Cassel’s emotion-worker mother). AND to top it all, the Feds are circling ever-closer to his family.

Talk about a stressful semester.

Now that the world is firmly established, I was hoping to read a novel with more to it.

The love story just doesn’t work for me – not enough sparkle.

That’s not to say I didn’t enjoy reading about all the quirky powers or Cassel’s zany mother, it just didn’t have the same dark, riveting energy as Holly’s other books.

That being said, the powers are still interesting and the world building is intriguing.

I loved the ending and can’t wait to read book 3.