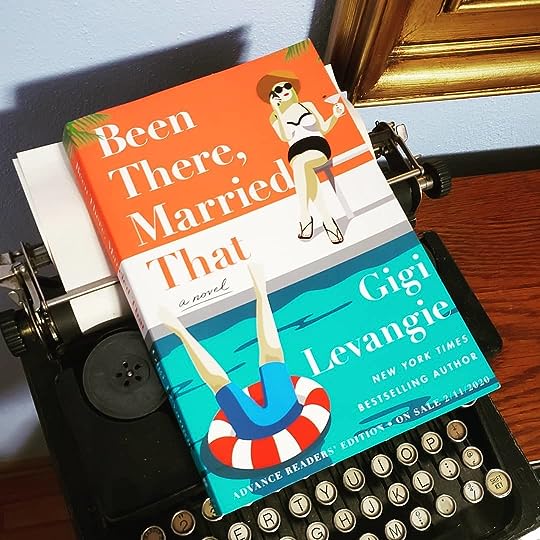 “Lip filler lemmings,” I said. “I’d tell them to jump off a cliff into the Pacific, but we all know silicone floats.”

Agnes Murphy Nash spent the last decade or so acting the part of the Hollywood Wife – expensive clothes, flawless makeup, and the right friends in the right places.

Trevor, her husband, has always been arrogant producer but lately, he’s set his sights on something else.

“Okay, here we go.” he sighed. “I’m really sorry, I’ve been told not to let you in…It’s what they call, in the legal profession, leveraging.”

He’s moving on – right now – and the sooner Agnes gets out, the better.

With no credit cards, her house partitioned off like a bad teenage sitcom, and every lawyer in the city booked by her soon-to-be-ex husband, Agnes is about to get a hard slap to the face.

I ubered home in a blacked-out Suburban, Adele crying on the radio, air conditioning blowing up my dress, and legroom for my emotional baggage.

One thing’s for certain, she will NOT let her husband win. No. Way. In. Hell.

Whelp… that didn’t go at all as expected.

You know that magical feeling where a 300+ pg book passes in a blink of an eye?

Yeahhhh… that didn’t happen. I felt every. single. page.

It had so much wonderful potential. So many moments that had me on the edge of laughter but it ultimately didn’t mesh well.

The tone of the book was very in-the-moment and it was so close-first person that it was a bit difficult to handle the pacing.

Every spare thought was told to the audience and it was honestly hard to follow.

The narrator alternated between being funny, witty and charming to vindictive, mean and spiteful with a slightly inane cheeriness.

If that was better balanced, I have the feeling I would have loved it. But it just flip-flopped so quickly and so often that I never could get a good feel for her character, which left me feeing disconnected.

My calls and texts to Trevor went unanswered. I hoped he was lying in a ditch somewhere, but I also hoped that he was. 🙂

The same goes for her husband – one minute he’s tantruming because someone moved his furniture two inches over and the next, he’s clever enough to obtain a consultation with every decent lawyer in the city to blockade Agnes.

“I see a touch of narcisism,” she said, glancing up…”It says here that when you walk into a room, you feel special.”

In the beginning, he gave her a fitbit as a dig for gaining weight. Later he commits to an inpatient home by accusing her of anorexia.

Two stars because I did legitimately enjoy the beginning. It started smart, funny and sassy but it just couldn’t keep up the pace.

I received a free copy from the publisher and the author in exchange for an honest review.