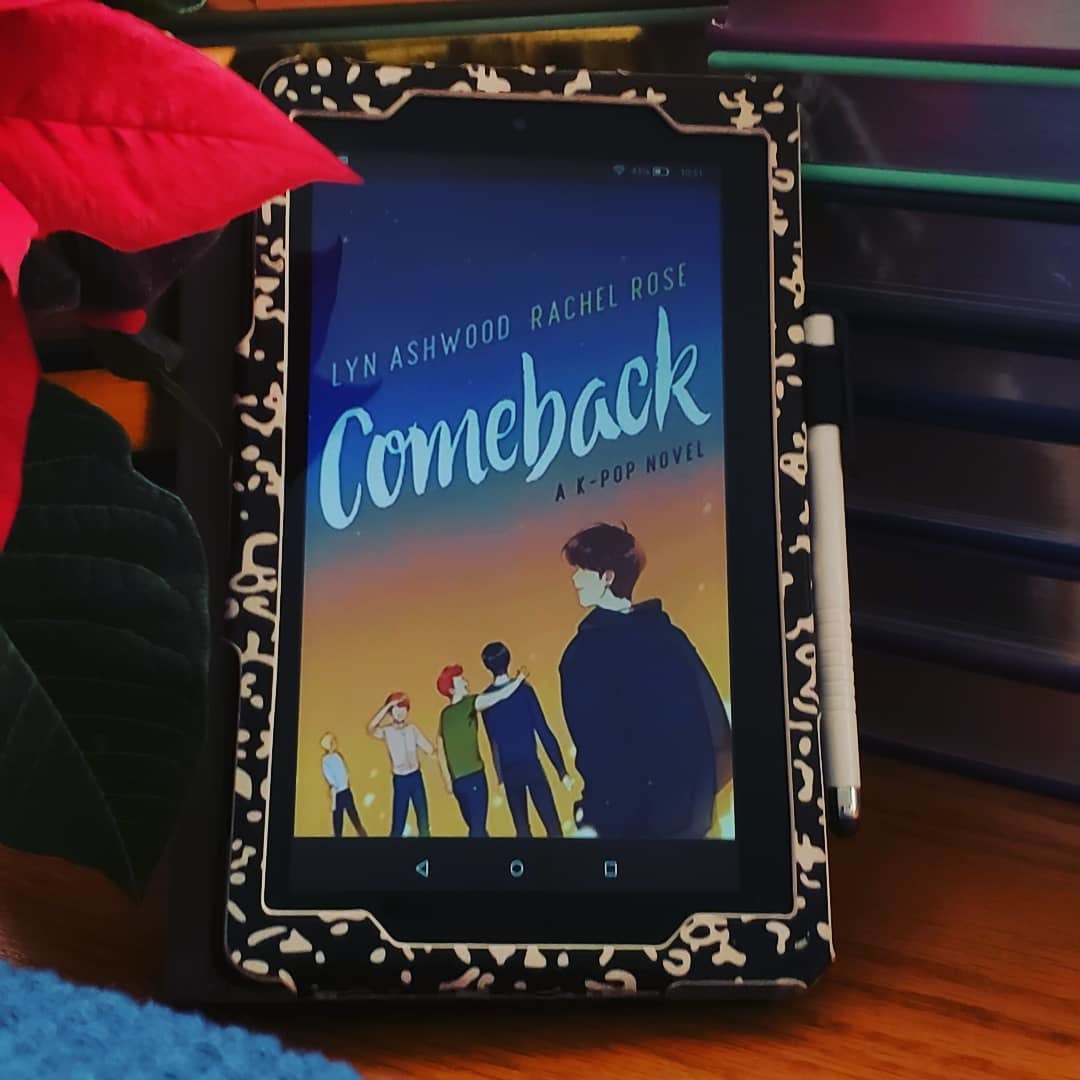 Wide-eyed and pale, she looked at Emery as if he were a ghost, but she was the ghost – an apparition from Emery’s past.

Emery “M” Jung is one of five members of the insanely popular K-pop band, NEON.

It still didn’t feel real to Emery, that NEON was actually popular.

Everyone thinks that he should be beyond excited…well…everyone but his parents.

“You’ve made your point, and we’ve let this music phase go on, but you’re twenty years old now. When are you going to stop playing around?”

But that aside, he’s on top of the world…until he meets Alana “A” Kim – a girl he’s only seen once before but left a searing memory on his heart.

She used to be the absolutely BIGGEST NEON FAN but when Emery meets up with her again, it’s like he doesn’t exist.

It was truly ironic. Her former self would have died of happiness, but now all she felt was dread.

Despite himself, Emery can’t get her out of his head. And she’s the same (though she won’t admit it).

But the world of K-pop is wild and untamed – the fans are ravenous and the demands of the band – all-consuming.

These young lovers are about to realize that it takes far more than love to have a relationship in the K-pop world.

Overall – I enjoyed this book.

It was light and fluffy in just the right ways (and honestly, who doesn’t want that kind of book every once in a while)?

As someone who is not overly familiar with the K-pop world, I was able to catch on fairly quickly to the terms/general lifestyle.

And I think the characters were fairly well done and fleshed out. I rather liked Emery and Alana as a couple – they fit naturally and their banter flowed quite well.

Emery’s parents seemed a bit out of touch (which is how they were supposed to be) but to the point where it didn’t quite make sense. (I.e. the kid was making tons of money, but all they could focus on is how irresponsible and under-prepared he was.).

And the book had a few cliches happen with the two lovers (i.e. working to the point of exhaustion and being carried out but the guy you had a crush on…etc). It didn’t completely throw me out of the book, but it did make me pause every time.

All in all, I did rather enjoy this one. It was a fun read!

Interested in this one from Lyn Ashwood and  Rachel Rose? Buy it here:  Amazon