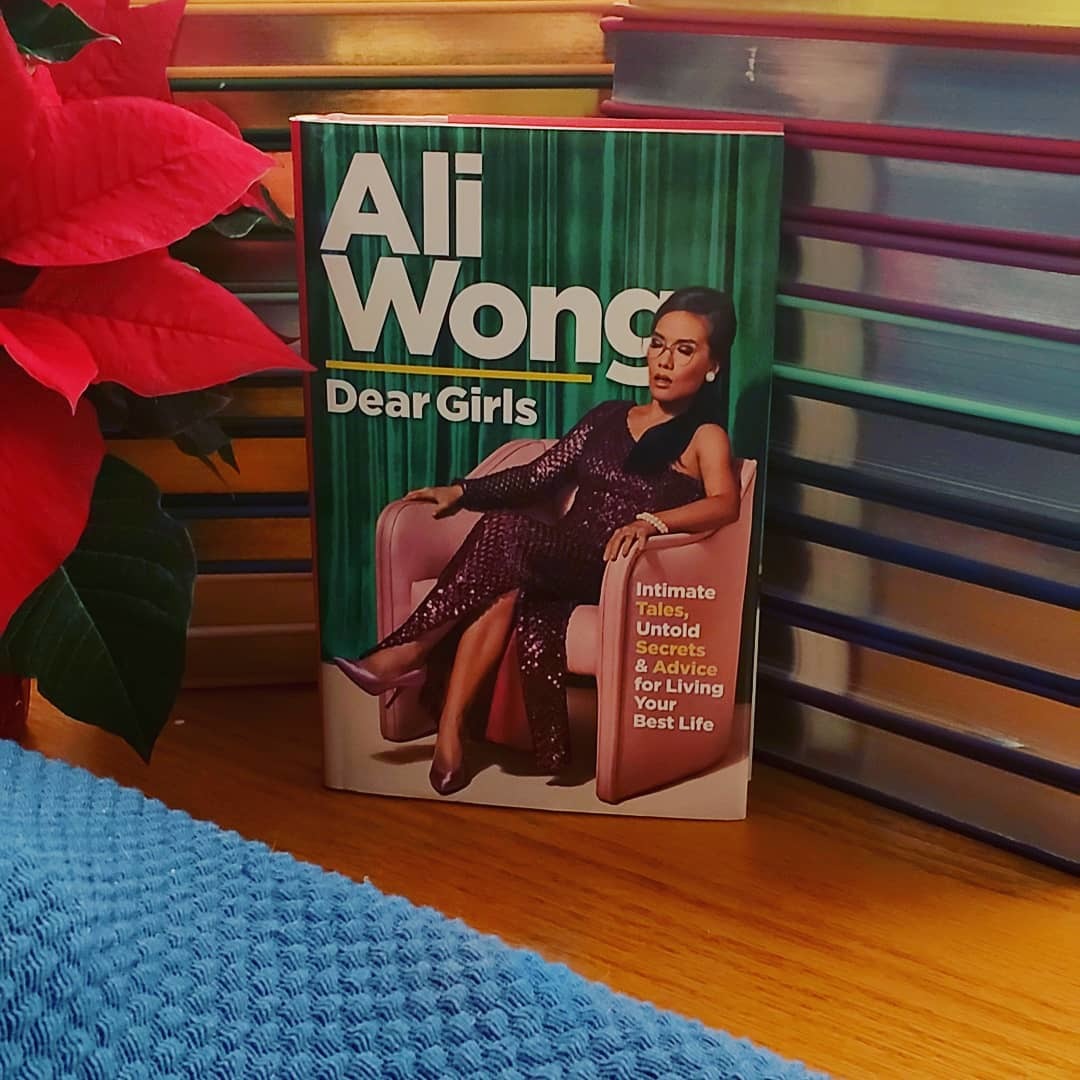 Right off the bat – a quick PSA to Mari and Nikki (the “girls” that Ali refers to in the story) – your mother was right.

Do not (ABSOLUTELY DO NOT) read this book before you’re 21. In fact, deeply consider reading it at all.

There are things that are objectively hilarious (abso-freaking-lutely hilarious) but horrifying (stunningly so) when you learn it’s your own mother in the center of the story.

*ahem* onto the review!

That day, my co-workers found out my secret: I’m a fucking idiot.

Ali Wong – known for her unfiltered comedy, her hit Netflix comedy special Baby Cobra, and wild life stories – has made a leap into the literary scene.

Her book, written is a series of letters to her children, provides honest advice on men and marriage.

She challenges working women stereotypes, embraces her Asian culture and doesn’t back down from a frank sex talk.

We learn how Ali began her career in San Francisco Bay comedy scene before moving to New York. However, that was no picnic.

She ran herself ragged sprinting from comedy show to comedy show, auditioning for TV and eventually breaking out in the standup scene.

She eventually meets her husband and knew it was true love from their very first yoga session together.

It’s always challenging not to fart during yoga, but that day, I clenched my cheeks extra tight…

And, (of course) she writes down any and all advice she has for her two children.

That became my mantra for motherhood from there on out.
You have suffered enough.

All in all, this was a really, really good book!

. Don’t go into this book expecting to make it through a chapter without talking either about sex, poop or afterbirth.

I hadn’t known too much about Ali, other than internet clips from her Baby Cobra special, when I went into this book.

Her frank advice on life:

really resonated with me.

I loved how she embraces motherhood in a crude, crass way. I haven’t had children, but even I know it’s not all mommy-blogs and matching onesies.

It’s refreshing to have someone unapologetically laying it all on the line.

If you’re a fan of her comedy – or take-no-shit-hold-no-prisoners women – this book is for you!!

Interested in this one from Ali Wong? Buy it here:  Amazon