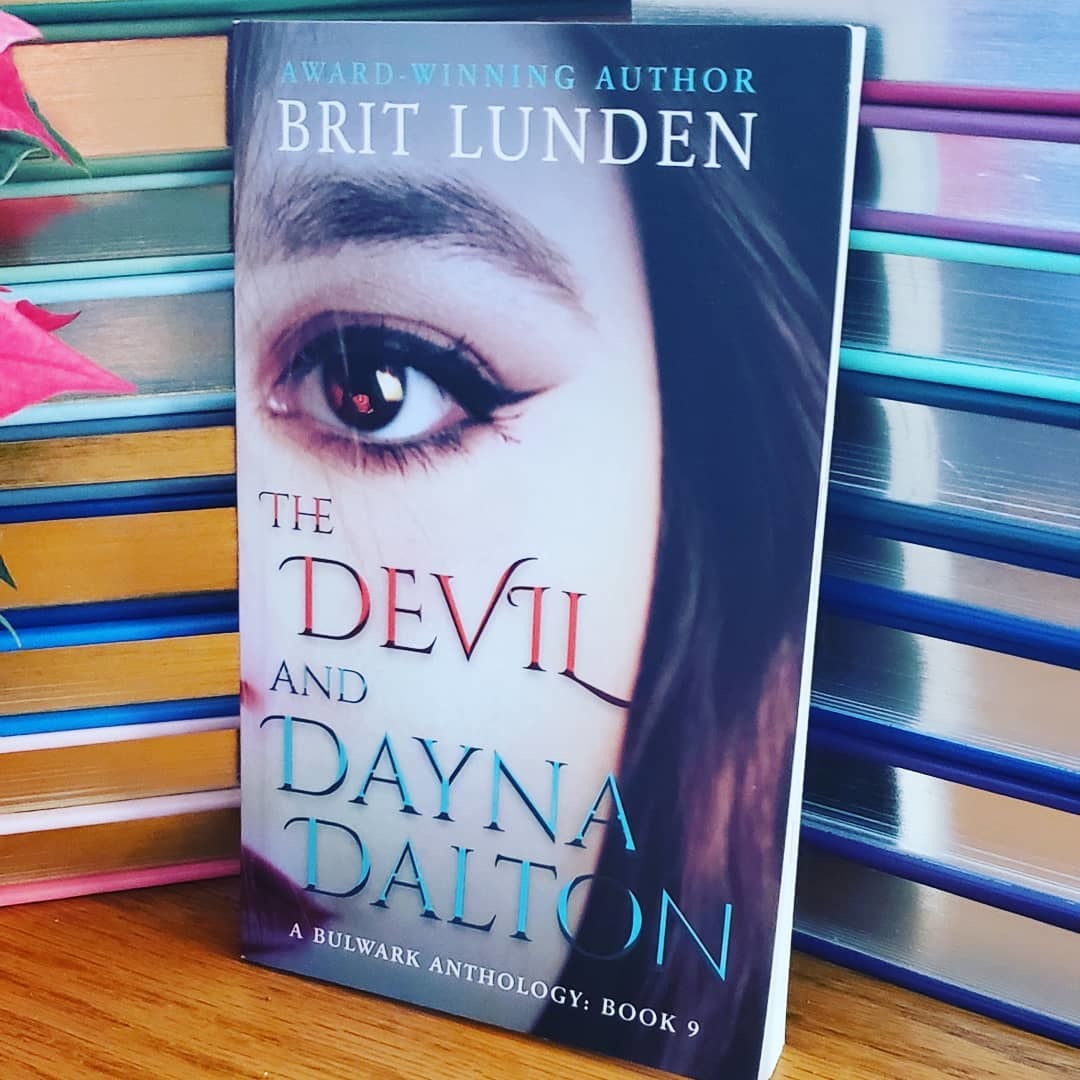 Dayna peered at her reflection in the mirror. She was sick of her life.

Dayna Dalton is used to be looking down on.

Her mother, Becky, was called…free spirit at best and a loose woman at worst, and that reputation has haunted Dayna ever since.

Dayna never knew her father because of that, the whole town has had their eyes on her since the beginning.

“Have you no shame?”

So what if she has a crush on the (married) town sheriff?

So what if she’s had casual sex?

Eff them and their judgemental, petty minds.

And yet, there’s a part of her that’s beginning to believe all that is said about her.

She hung her head in shame, thinking of what her sorority sisters from Georgetown would feel if they knew where Dangerous Dayna Daltan had ended up

But then….there’s someone (something?) that’s starting to circle the small town of Bulwark.

Circling ever nearer to her.

And in a town like Bulwark, that’s never a good thing.

Ahhh. It was so much fun to delve into this world again.

I definitely think the author is getting better with each book.

Dayna’s character was pretty well-developed and I enjoyed watching her come into herself (especially considering how broad-strokes she was before).

I especially enjoyed checking in on previous Bulwark characters (go Sheriff Clay Finnes! I’m so happy for him and his wife!).

The plot…it took me in a direction I didn’t expect. I went in there with a certain…notion…of how the book was going to play out and was surprised (and delighted) to find a completely different direction was taking place.

All in all, this was a really fun, quick book!

2 thoughts on “The Devil and Dayna Dalton – Brit Lunden”