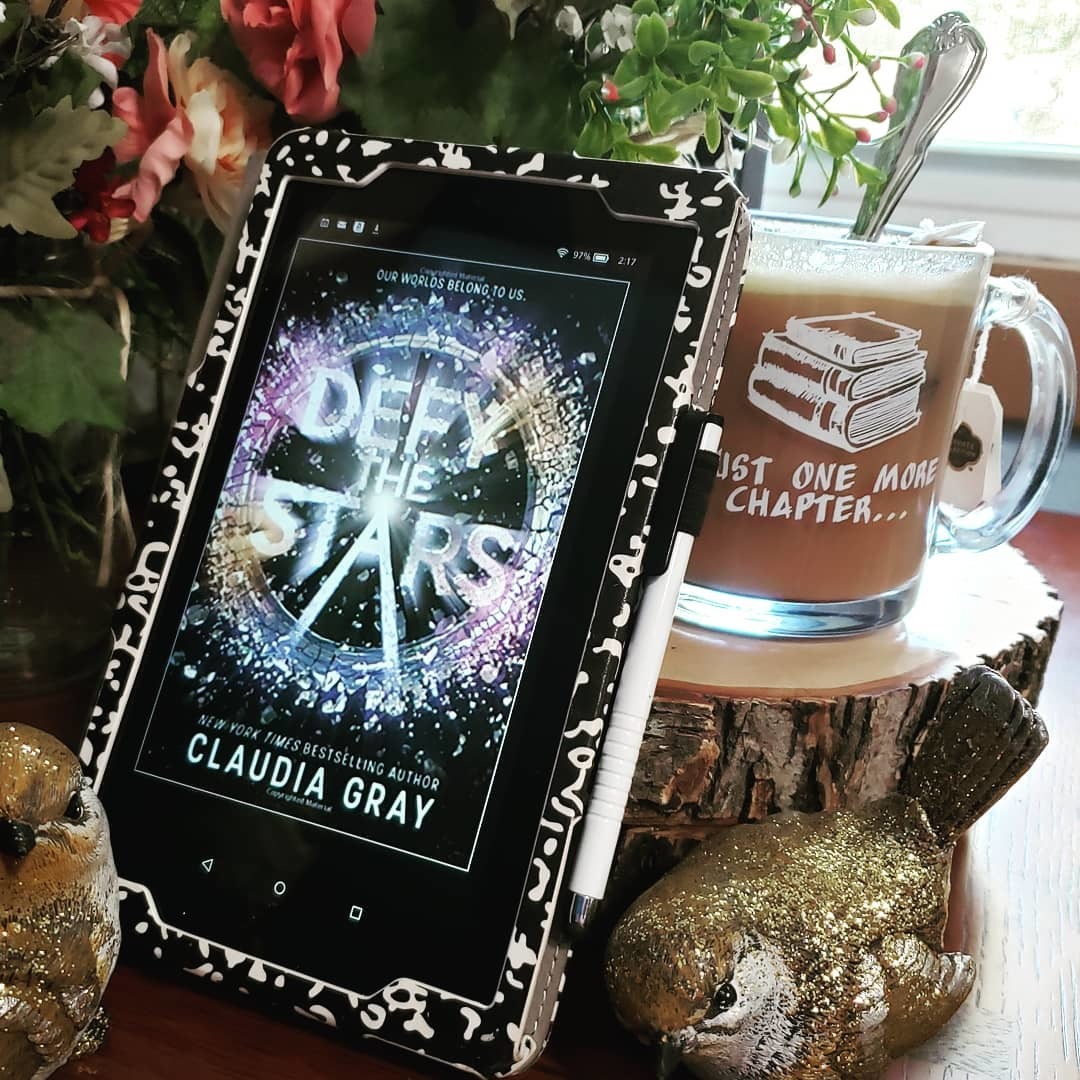 Noemi Vidal, a young soldier, stumbles upon a mech(android/robot) in an abandoned ship near the asteroid battlefield.

Abel, the abandoned mech, is ecstatic. He’s finally (FINALLY) been rescued. He spent thirty-freaking-years in that sh*thole of an ship and he’s finally – getting roped into an inter-planetary war by a YA heroine. Great.

Well, his programming directives forces him to listen to the highest commanding human in the area…so now he has tofollow Noemi’s harebrained scheme…

This is the last time Abel lets the humans make the plans.

Along the way, Abel notices that he’s changed.

Perhaps it was the thirty years of isolation, but he’s having thoughts (and feelings?) that were definitely NOT part of his basic programming. And they all center on that exasperating human…

Noemi, a citizen of Genesis, was raised to hate and fear mechs, almost as much as she hates Earth.

She’s familiar with them – there are many models, some of them for combat, some for nannying.

She’s only ever seen the combat ones, but she has a grasp of what the others can do…but Abel? He’s something else entirely.

Your soul is bigger than your programming.

Will they be able to save the world(s)? Or die trying?

Because of you, I’ve been truly alive. And now that I’ve lived, I can be ready to die for something I believe in and the person I love.

I am as surprised as anyone to have enjoyed this one so thoroughly.

Though, I did knock off a star purely because of Noemi. She is an average everyday YA heroine through and through.

She begins the book as a soldier, in command of her vessel. She’s whip-smart and a decorated veteran of the war.

She grasped the “basics” of interstellar flying and quantum physics, and is ready to die for the rebel army…all at the tender age of sixteen. (Or seventeen, don’t really remember and don’t care enough to look up).

It’s a bit frustrating that the authors are always trying to cram so much into their main characters. They always end up feeling like whiny Mary-Sues.

Couldn’t the author have just added 5 to 10 years to her age?

No? Because we want to hit that sweet YA demographic? Okok…

So, you may be wondering, why such a high rating? It was Abel. The mech. He’s won my heart.

He was an absolutely awkwardly hilarious mech. The author nailed the personality of a robot who is becoming human so well that the moments from his perspective more than makes up for Noemi’s.

I loved his his cold logic led to funny siutations. Like when Noemi needed money, and he immediately offered up a solution.

“Abel. I can’t let you…sell your body.”
“The transaction is closer to a rental.”

The plot was fast-paced and exciting. The planets were fun and fascinating.

I was so hooked by this one that I barely noticed Noemi’s perspective (which really is for the best).

It was legitimately a fun ride and I cannot wait to see what the author writes next!

Interested in this one from Claudia Gray? Buy it here:  Amazon