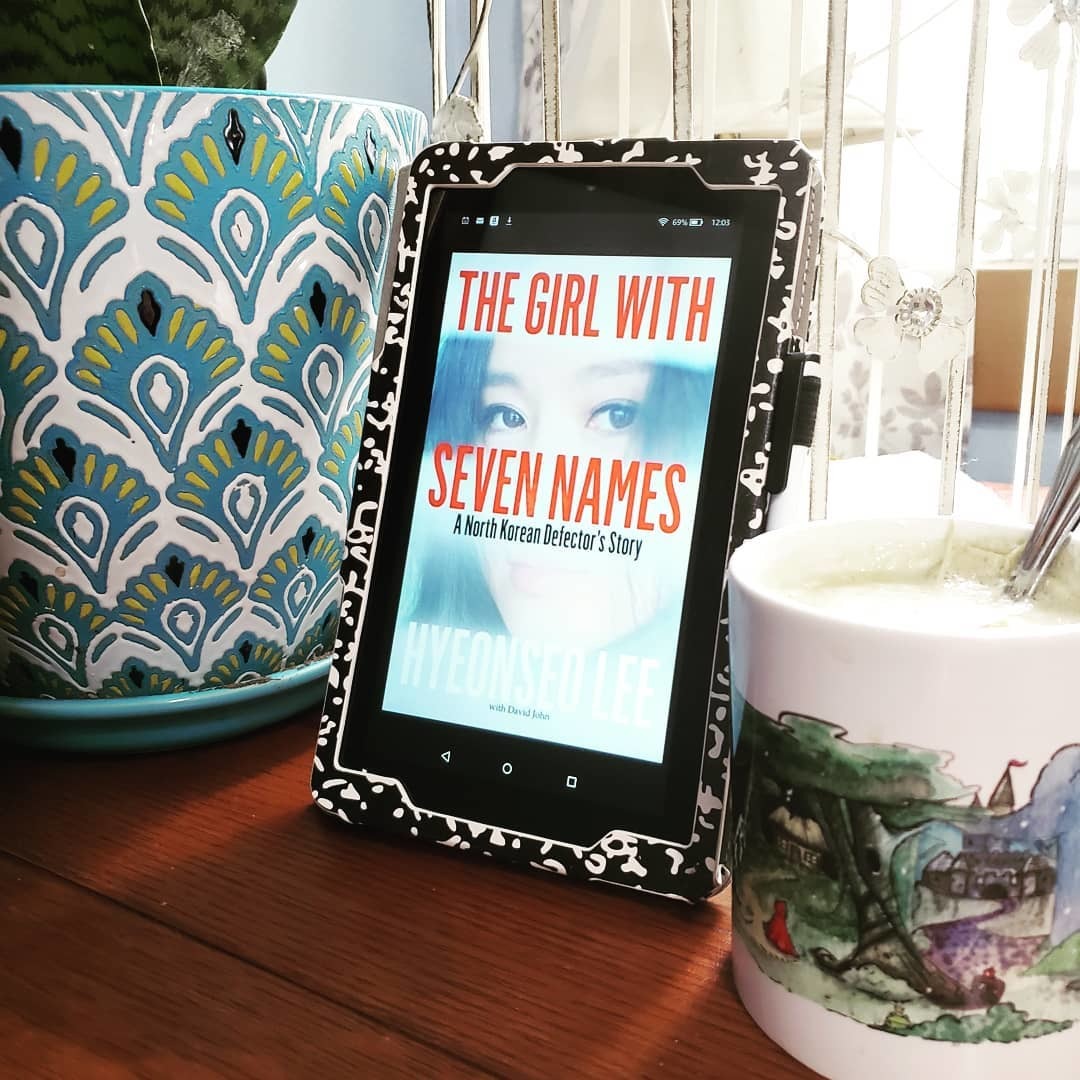 In North Korea the only laws that truly matter, and for which extreme penalties are imposed if they are broken, touch on loyalty to the Kim dynasty.Stunning. Absolutely stunning.

Hyeonseo Lee grew up as a loyal and happy citizen of North Korea – the greatest country on earth.

Lee grew up believing that her leaders were gods – that they can be in two places at once, that stars appeared in the sky when they were born, that they (single-handedly) led their people to victory.

Sure, food was a bit scarce and there was always the danger of informers, but westerners were starving in the streets and US soldiers used South Korean children as target practice.

The older she grew, the more those beliefs began to crash around her.

One of the tragedies of North Korea is that everyone wears a mask, which they let slip at their peril.

Thanks to her mother’s smuggling business, Lee was exposed to Chinese goods, fashion and Korean music.

All these things were deeply puzzling – if North Korea was the greatest, then how could these other countries produce such things.

Kindness toward strangers is rare in North Korea. There is risk in helping others. The irony was that by forcing us to be good citizens, the state made accusers and informers of us all.

When she turned seventeen, Lee decides that she will cross over to China – just once – to see what it was like…only for her brief trip to turn into a decade-long journey.

She could never return but with rumors circling that her family is in jeopardy, Lee knows that she will have to go back…and get everyone she can out.

I am absolutely blown away – and completely disgusted – with the way North Korea is.

Reading about her struggles and what she overcame was riveting.

I just can’t get over how terrible her life was and the emotional upheaval she went through to get out.

It is one thing to read the bland newspaper headlines or news hosts reading off their prompts and it is completely a different thing to read a personal struggle.

Her writing was unapologetically honest and portrayed a heartfelt depiction of her personal battles.

Lee’s life was truly amazing – I cannot do it justice.

Interested in this one from Hyeonseo Lee &  David John? Buy it here:  Amazon