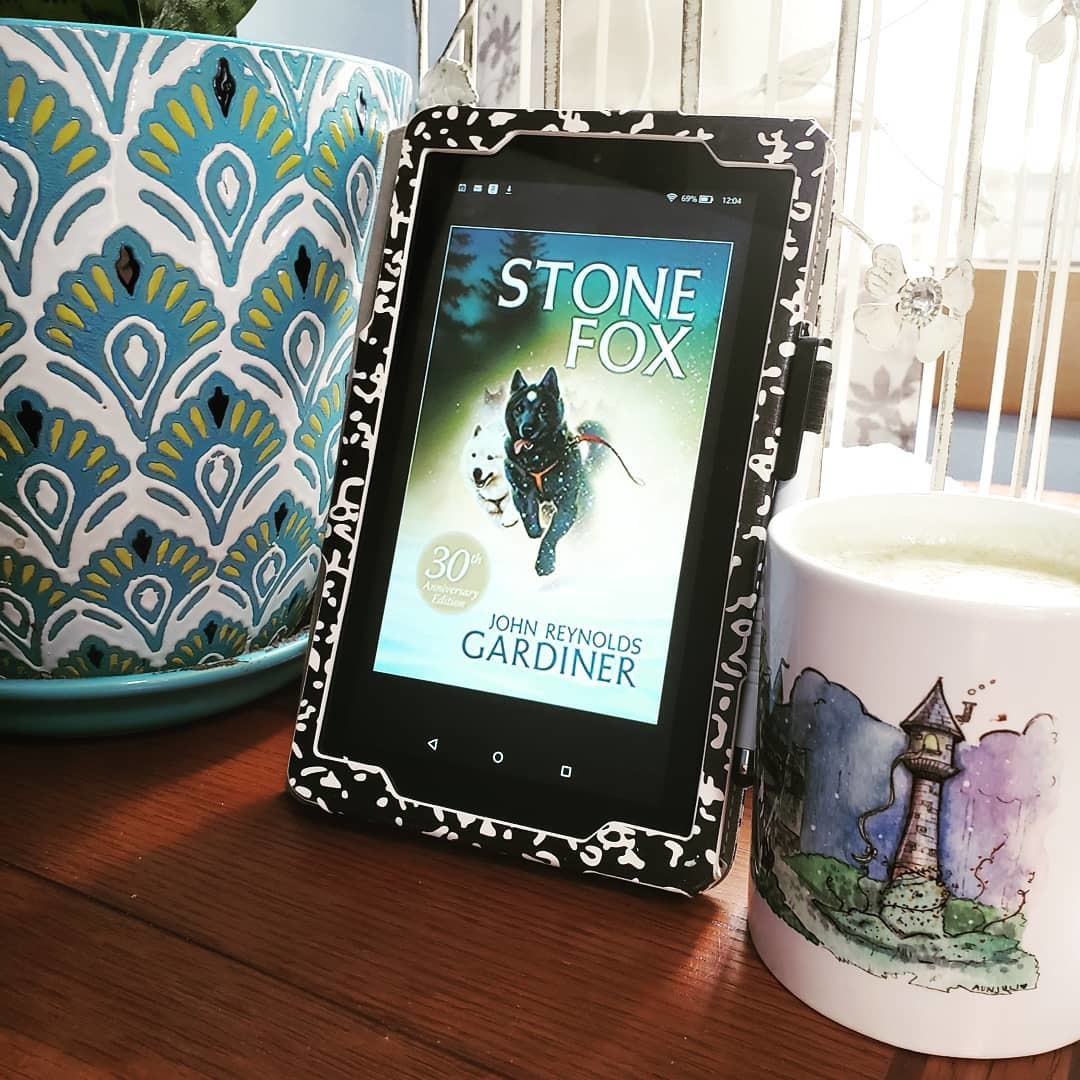 I honestly have not gotten whiplash like that in years.

Me: This is a classic novel. A book to be read with dignity and grace. Young William needs to save the farm, the crops and above all, his grandfather.

Also me: They call him Little Willy. *uncontrollable giggles*

What. The. Absolute. Hell.

That was NOT how you do a book.

Willy holds down the farm, brings in the crops and cares for his depressed grandfather all at the tender age of ten, with the help of his faithful dog, Searchlight.

The farm is going under (Grandfather hasn’t paid taxes in years) and the only way Little Willy can come up with the money is to enter himself and Searchlight into a dog sled race.

Stone Fox, an Indian who races dogs, also entered. Will Willy win? Or will Willy lose the farm?

I’m so angry with the author about that ending.

It was about a 2.5 star book – pretty bland writing, characters telling rather than showing, and a fairly unbelievable plot (ten year old handles an entire farm in his own…. really? )

And then we get to that shit ending. I’m beyond furious with the author.

Willy should be locked up for animal abuse.

Willy ran Searchlight so hard and long for the race that the dog’s heart burst.

But once you take the romanticism that the author tried to throw at the story, the ten-year-old forced his ill- prepared dog into a race she could not handle.

And she died because of it.