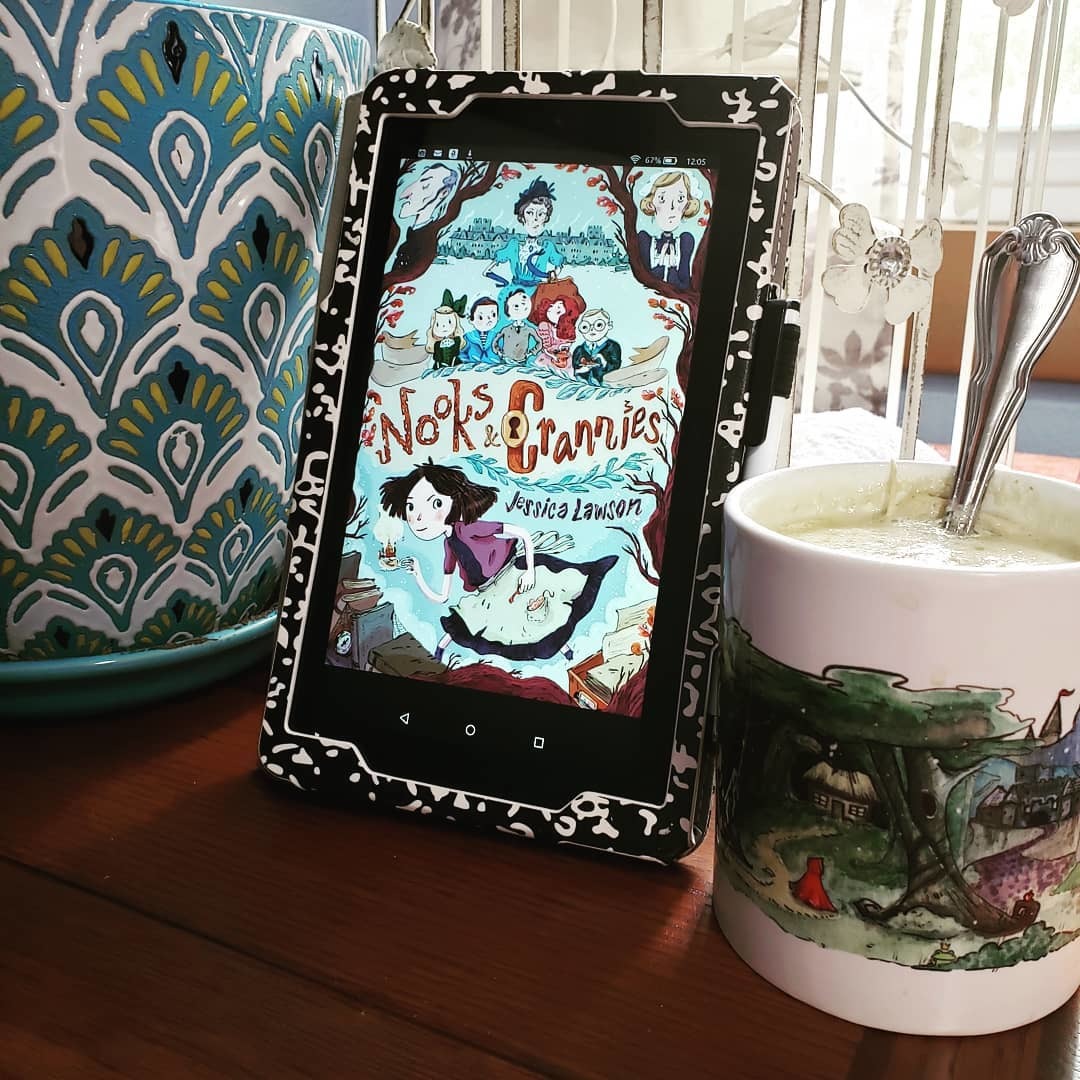 If only life were a book, and I could choose precisely what part I played.

Her pet mouse, aka Pemberley aka her assistant detective, is her only friend in the world.

Her parents fed and clothed her…but they never went beyond the most basic of caretaking needs:

Love, Tabitha Crum, is to be earned, not given away to just anyone like a festering case of fleas.

Tabitha’s parents have always said that she’s too much of a burden and have decided to unload her at an orphanage for the summer.

Because spite could be a slow poison to the heart.

Only days before the dropoff, Tabitha recieves a mysterious letter in the mail.

The Countess of Windermere invited her, along with five other children, to the mansion for a weekend.

The Countess has a secret – one that would shake Tabitha’s identity to the core.

And once that secret is revealed – everything she’s ever known will change.

However…there is something else afoot. Something far more sinister than Tabitha ever could have suspected.

It will take a lot of sleuthing, with Pemberley’s assistance, to get to the bottom of this mystery.

I adored this book!

It had a mild Roald Dahl vibe and was an absolute treasure.

Her love for mystery novels was so fun! I loved how she constantly quoted her favorite series to herself – such a fun interlude!

Pemberley was truly a treasure. The little conversations between Tabitha and her mouse were among the cutest moments of the book (also: (view spoiler))

The plot was exciting – with fresh twists and turns on every page. Jessica Lawson did a stunning job on this book!

Interested in this one from Jessica Lawson? Buy it here:  Amazon