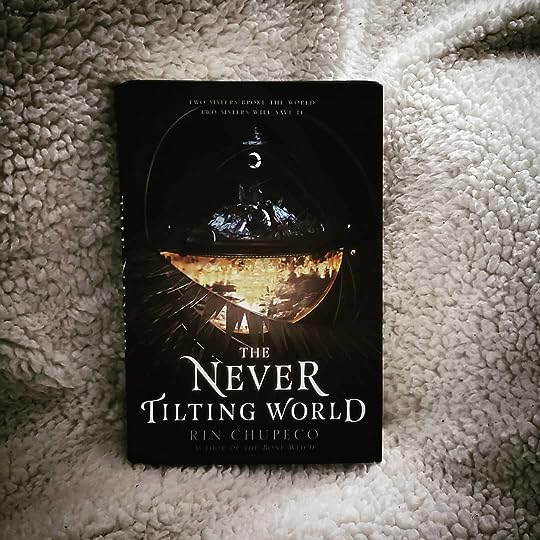 A demoness is what men call a goddess they cannot control.

Twin goddesses have always ruled Aeon but seventeen years ago, one of the twins refused a prophecy and the Breaking happened.

When the Breaking occurred, the world ground to a halt.

Half of it became a fiery desert and the other half is a frozen city- each ruled by a different Goddess and divided by the Great Abyss.

And each goddess has raised one of the next generation of twin goddesses (Haidee in the desert, Odessa in the frozen city).

Neither Haidee nor Odessa know of each other’s existence but both of them feel a pull towards the site of the Breaking.

The mirage stared down at me…Its face was still swathed in shadows – until I realized it wasn’t.
There was no face underneath that hood.

Perhaps they feel drawn to correct a great wrong? Or perhaps the broken prophecy is drawing them into something far more sinister… 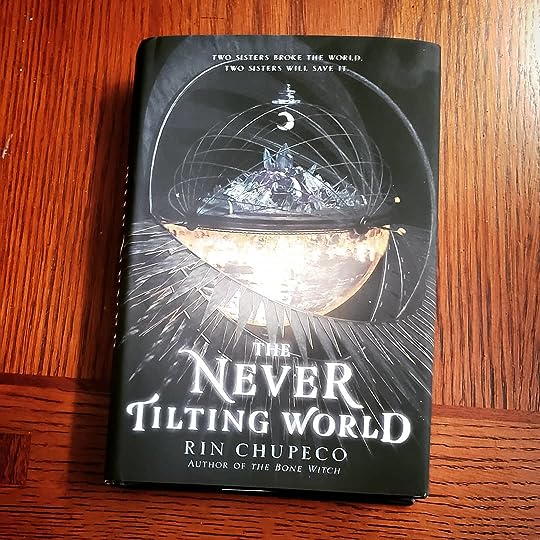 …the shadows gathered to a spot above her heart, pulsing with an unknown ichor.

Whew. This one was a WILD ride!

Though, as a fair warning – this book really hits the ground running.

There is a LOT of lore thrown at you in the very beginning – how the worlds work, the lies between the goddesses and a magic system – but once I got the hang of that, I really sunk into this story.

I loved Haidee and her Arjun – they were such a natural pair of characters that I adored every time they took up the page. Her mechanic’s eye and his practical nature made their storyline easy and enjoyable.

Odessa and Lan had such an interesting dynamic – especially with the way magic was affecting Odesssa’s personality towards the healer.

The world’s magic was enchanting and it was fascinating watch it grow and develop.

All in all, I really enjoyed reading this book! It was a fun adventure and I cannot WAIT for the next one!

A huge thank you to HarperTeen and Rin Chupeco for sending me a free copy in exchange for an honest review.