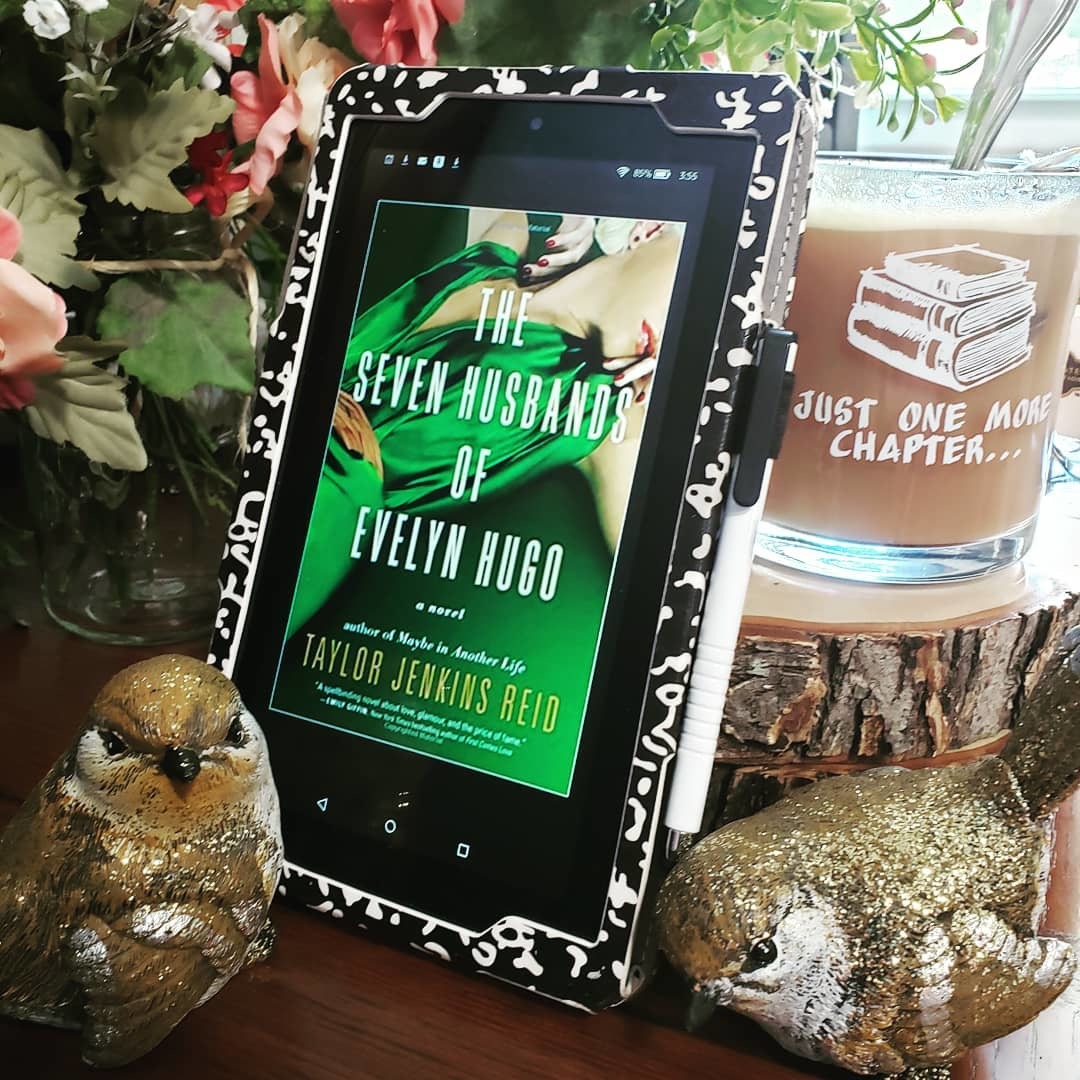 Heartbreak is a loss. Divorce is a piece of paper.

Evelyn Hugo was the star of the century.

She dominated the big screen for more than four decades. Every man wanted her and every woman wanted to be her.

Perhaps most famously, Evelyn Hugo was married seven times. Each divorce only increased her fame.

I’m under absolutely no obligation to make sense to you.

And now, age 79, Evelyn Hugo decided to auction off her most wildly famous gowns and offered one lucky journalist (Monique) an interview that will last a lifetime.

However, Monique soon learns that this is beyond a two-page spread. Evelyn Hugo is offering a tell-all – a full biography – that promises to be the most scandalous and salacious thing that has ever graced this world.

Monique would be a fool – an absolute fool – to pass this up. But the thought, the ‘it’s too good to be true’ sort of thought, continues to replay in her mind.

Sometimes reality comes crashing down on you. Other times reality simply waits, patiently, for you to run out of the energy it takes to deny it.

Overall, this one was good but I was never wowed.

Everyone and their mother was talking up this book and while I agree that it is engaging and scandalous (in a good way)…I don’t know. I just expected more from it.

I definitely think it was well-written…just a bit dull in areas.

We start the book with 40 pages of just talking up Evelyn Hugo and it really did drag. There’s only so many times I can hear about how wonderful and stunning a person is before it gets boring.

I think if more of the marriages were teased in the beginning – just to give the audience a taste of the mystery surrounding her love life (rather than going on and on about how intriguing it was…without telling us what was intriguing about it) would have helped significantly.

Once we got to her life, the book certainly picked up.

I really loved how Evelyn’s sexuality was portrayed in this book. I liked watching her grow as a person – from a teenager using sex to get herself out of a hellhole to falling in love and finding it something to be cherished.

Her love for (view spoiler) throughout the years truly made this wildly unbelievable story cinch for me. Honestly, (view spoiler)
Their love was expertly done, with all of the fear and paranoia associated with the times, that it truly felt like real life.

Ultimately, this was an enjoyable read, a bit slow paced, but enjoyable nonetheless!

Interested in this one from Taylor Jenkins Reid? Buy it here:  Amazon