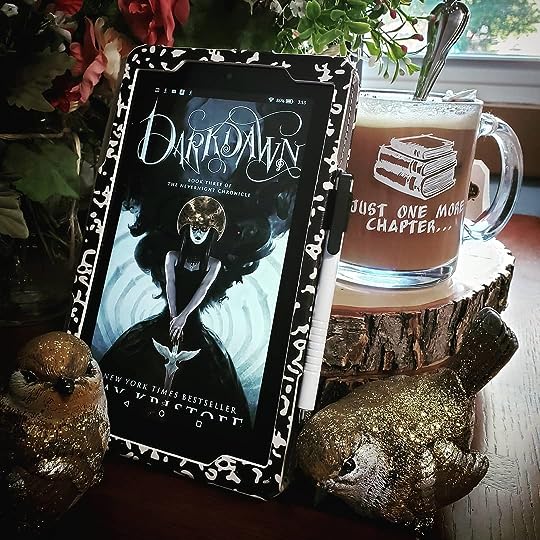 What doesn’t kill me had better fucking run.

In her quest for revenge, Mia has leapt from lonely orphan girl to assassin to gladiatii.

And once she secured her position, she managed to murder her enemy – leader of the Republic… or so she thought.

Turns out Consul Julius Scaeva – murderer of her father and countless others – escaped, but not for long.

This is who I am. I’m not a hero. I’m a vengeful, selfish bitch.

If there is one thing – one absolute thing – you can be certain about…it’s that if Mia decides to kill you, nothing – not friends, family, guards, armies or even Gods will be able to stand in her way.

I am the war you cannot win.

What in the hell am I supposed to do with my life now??? Ahhhh… let me dwell in my misery.

In short – this book was truly – and I mean truly – an absolute stunner.

This whole series – not a dud in the lot.

This round Mia takes her younger brother (Jonnen) under her wing, and he is ever the spiteful brat that she was.

It was a fun, humanizing dynamic that I’m forever grateful that Kristoff added to this series.

I also loved how Mia, despite her strength and cunning, was heartbreakingly human. Ashlinn, Mercurio and Jonnen all rounded out her character beautifully.

And, above all, I loved her attitude.

If you wanted a saviour, perhaps you should’ve picked a girl who believes this world is worth saving.

There’s something so refreshing to finally (FINALLY) have a “Chosen One” who goes – ehhh. I’d rather not.

My only regret? That this series is finished. I really have nothing left to do in this world.

Interested in this one from Jay Kristoff? Buy it here:  Amazon