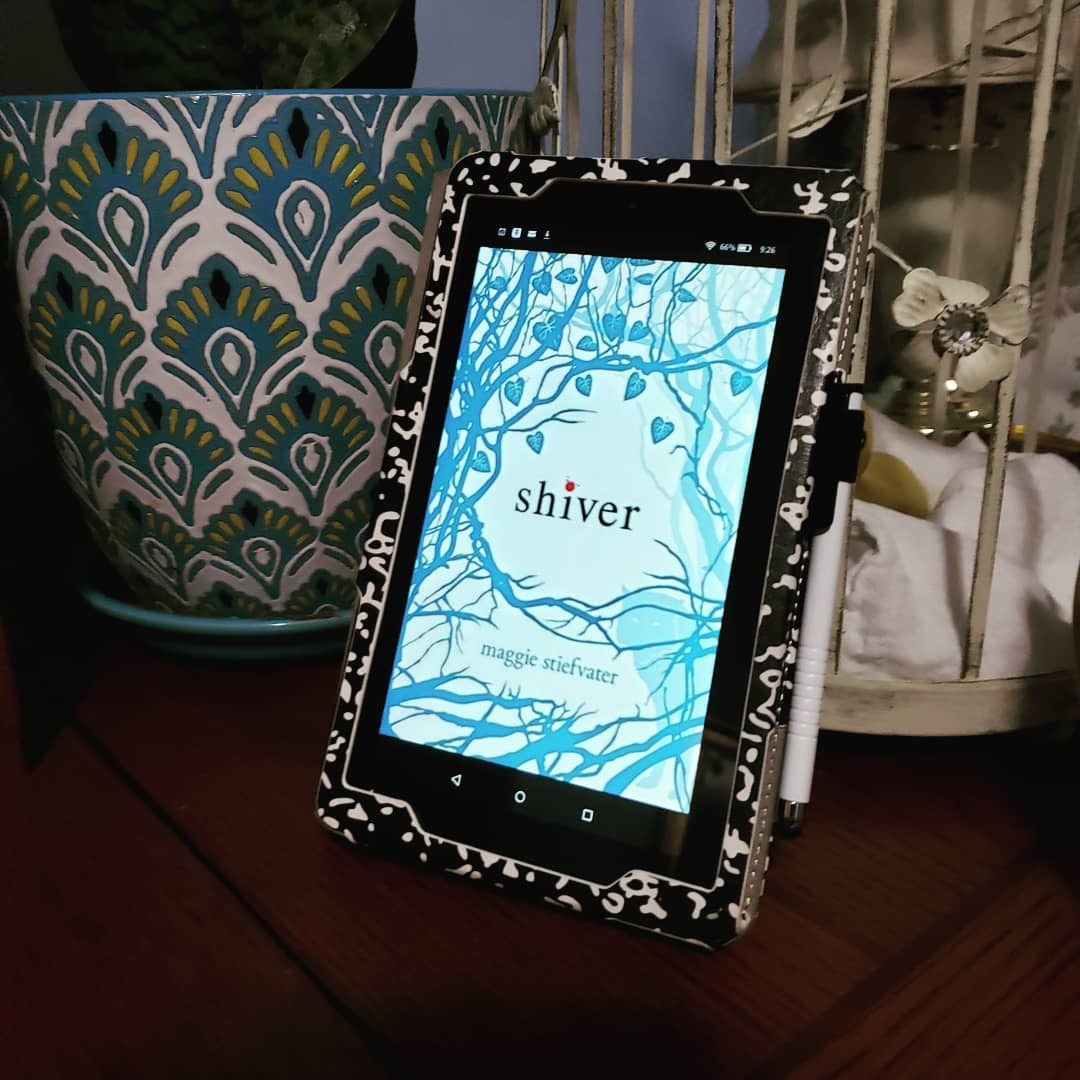 I stood on my toes and stole a soft kiss from his lips. “Surprise attack,” I said.
Sam leaned down and kissed me back, his mouth lingering on mine, teeth grazing my lower lip, making me shiver. “Surprise attack back.”
“Sneaky,” I said, my voice breathier than I intended.

His lips tasted cool and sharp, peppermint, winter, but his hands, soft on the back of my neck, promised long days and summer and forever.

It wasn’t even the totally terrible lovey-dovey levels…it was just a lot to cram into one book and 25-year-old me did get a little eye-rolly over this:

It is possible to be in love with you just because of who you are.

Yes, believe it or not young teenagers, you can love a person for their personality.

And as someone who prefers SOME sort of plot, I did get a little bored of all the cutesy moments of their relationship.

It’s a huge pet peeve of mine whenever the plot of the entire book could disappear merely if the two main characters talk to each other.

And the book did get a little fake-philosophical, which induced further eye-rolling.

I’d found heaven and grabbed it as tightly as I could, but it was unraveling, an insubstantial thread sliding between my fingers, too fine to hold.

It’s like…I get that Girl’s been pining over Wolf for six years…but jeez louise…that’s a lot of kisses.

And let’s not even get into the reason behind the werewolfism. Suffice to say that there were more holes than a fishnet.

Ultimately, I did enjoy parts of the book but good lawd. These kids need a cold shower.

Though, I did love their love for books!

Books are more real when you read them outside.