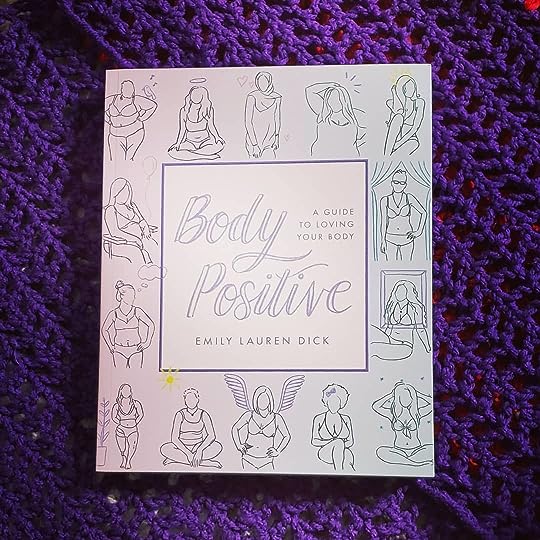 Too fat. Too thin. Too emotional. Too robotic. Too sexy. Too prudish. Too bossy. Too meek.

From the media to your friends to your family – I don’t think a single woman in our era could possibly escape some sort of body image problem.

I know I’ve been quietly dealing with a few of my own ever since I hit elementary school.

This book – Body Positive – seeks to explain and showcase what women think about all sorts of common body image issues – like “Thinspiration” or “Mental Health” or “Sexual Harassment”.

Each section of the book begins a photo of a woman (sans makeup), followed by a quick blurb that describes what the issue is and its potential effects.

From there, women from all walks of life weigh in on the issue. Each chapter ended with a self-reflection activity that you could do alone or with your friends.

One thing that I liked was how varied the women’s perspectives were – there was a balance to their introspections.

Each issue would have some people who were hugely affected, some who were moderately or mildly as well. Sometimes the women would talk about how they were directly impacted by an issue and sometimes they would speak of how people they knew were affected.

This was a book that I found fascinating...and sometimes really, really hard to read. There were things that I identified so closely with and other topics that I felt like I learned a ton about.