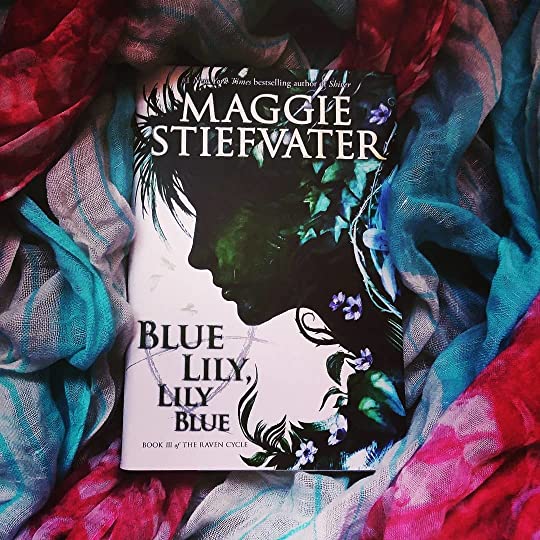 “Blue,” he warned, but his voice was chaotic. This close, his throat was scented with mint and wool sweater and vinyl car seat, and Gansey, just Gansey.

I would normally poke fun at YA for the drama and the weird boy-smells but I honestly can’t.

Maggie Stiefvater has done such a wonderful job building this story that there’s no room to be a sarcastic little snit about it. It would be sacrilege.

Blue, Gansey, Ronan, Adam and Noah are about to go on one hellofa journey.

People will die, relationships will be broken and throughout all of that they have each other to lean on.

Maggie Stiefvater creates such well-fleshed out characters that I sometimes forget they aren’t real. The rapport between the five of them just ties this entire story together.

“What do we do now?” Gansey asked.

From the other room, Calla bellowed, “GO BUY US PIZZA. WITH EXTRA CHEESE, RICHIE RICH.”

Blue said, “I think she’s starting to like you.”

Gah! I just want them all to be real.

Adam was beginning to realize that he hadn’t known Ronan at all. Or rather, he had known part of him and assumed it was all of him. 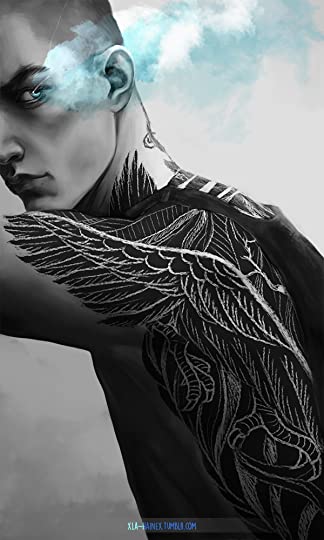 You know that feeling when you want to just pull a character from the pages? Me too.

I’m so unconditionally in love with this series.

Audiobook Comments
Will Patton is a mastermind. With 5 rotating main characters, he manages to give each one a distinct voice and each voice has a life of its own. It’s gotten to the point that when I read this book, instead of my internal monologue voice, I “hear” his voice. This man is probably my favorite reader ever.

Interested in this one from Maggie Stiefvater? Pick up your copy from:  Amazon