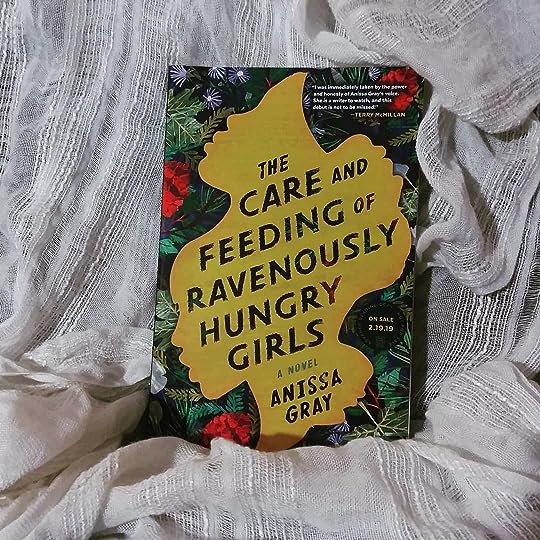 She’s never been good to me. She’s always been different with me.

The Butler family – Althea, Viola, Lillian and Joe – had a rough childhood. They’ve each managed to escape but not without scars.

Althea, powerful and dominating, pulled her younger siblings up and out from squalor and raised them herself. She finds herself in the center of a scandal and her world is rocked to the core.

“But it was Althea and Proctor Cochran, people we trusted, who laid waste to the faith and loyalty of this whole town, holding their fund-raisers, taking our money, promising to help, but never delivering. We want to see justice done.”

Viola, intelligent and damaged, made it through college and now works as a psychologist with her partner, Eva, but their most recent rough patch may be the end for them. She’s coming into town to help Lillian with Baby Vi and Kim while running from other things…

Lillian, flustered and terrified, has taken in Althea’s twin teenage daughters (Baby Vi and Kim). She’s begging for help but when it is offered, she realizes that she cannot accept.

Joe, charming and cruel, was once a source of abject terror for Lillian but he’s now a pastor and has offered to take in the twins (much to Lillian’s horror).

Our bones are dried up and our hope is gone; we are cut off.

Althea was the backbone of the Butlers and eventually became the center of their little town. But now she and her husband (Proctor) are in jail and the shock ripples through the town.

The ripple effect quickly becomes a tsunami and the entire butler family is about to capsize.

And at the center of the storm? Kim and Baby Vi.

I’m worried…It’s been four days. It’s like she’s vapor out there. What if she really left town? Where to?

Will the family be able to pull through? Or will they scatter into the wind?

“You’re not going to find her,” she said, her voice cracking, “I waited too late.”

It was truly excellent.

The author just blew me out of the water.

This book felt so raw and real.

The characters felt truly alive – their emotions and actions were perfectly rendered.

This was told through three alternating first-person perspectives (Althea, Viola and Lillian) and I never doubted for a minute which character was which. They all had such distinct personalities.

The sisters really drove every aspect of the book and it was so expertly done that by the end, I really felt like I could have a conversation with them.

Also, I loved how the author portrayed real issues (bulimia, neglect, addiction) without falling into stereotypical behaviors or turning it into a Lifetime movie – thank goodness for that.

The characters, the world-building, the everything – it was all amazing.

Interested in this one from Anissa Gray? Pick up your copy from:  Amazon