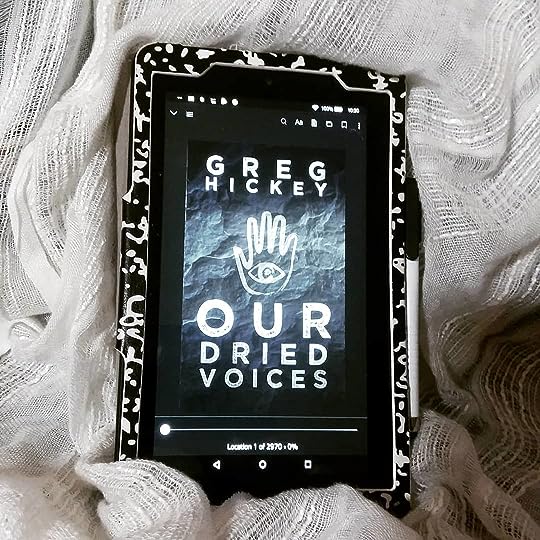 In a world where every disease is cured, the human population skyrocketed and they are forced to colonize a new planet (Pearl).

But what appeared as a promising start for the next era of human civilization, devolves into something…rather unexpected.

They ran in no particular direction, a single mass exods from the hall, teeming out across the gay green meadows, up and over the soft, undulating hills, and their cries rippled throughout…

Samuel, one of the colonists, is one of the first to notice that something is wrong. Very wrong.

In his society, everything from food preparation to bed-making is fully automated. Even the weather comes in distinct patterns.

When his world is thrown into chaos, Samuel decides to do something about this.

Despite his triumphs over the Broken Bridges or the Locked Sleeping Houses, his actions bring about decidedly odd reactions from his fellow colonists.

They shrunk against the walls, their eyes downcast, most of them alone. No one moved. No one said a word.

In a world where the most basic thinking is shunned and abhorred, what in the world is Samuel supposed to do?

Apparently, the answer is everything.

Overall – this one was pretty dang good!

The plot felt fresh and exciting, the characters were underdeveloped (but in a good way!) and the overall theme was fabulous.

I liked the alien-ness of Samuel’s world – I think the author did a great job of creating a new world and a plausible future.

After all, once all of disease and war has been eliminated, what is left?

I found it interesting how the author took that concept to the extreme – that without conflict and something to fight against, that humans will devolve and lose that quintessential difference between us and animals.

Samuel and Penny (his assistant of sorts) begin as severely underdeveloped characters but you watch them overcome the saboteurs, their personalities do take shape and become more fleshed out.

I think that if the book continued a bit longer, they would have become well-rounded (fingers crossed for a sequel!).

That being said, I do feel that there was a bit too much time spent on the tasks for Samuel to complete.

Each task did reveal a bit more of the inner-workings of this fantastic colony (which was definitely cool) but I would have preferred for him to “escape” quicker.

Then, the extra page space could’ve been used for Samuel’s development…but hey that could be addressed at a later time (*sequel*) (*hint* *hint*).

Overall – really enjoyed this one. Entertaining and engaging from cover to cover!

Interested in this one from Greg Hickey? Pick up your copy from:  Amazon