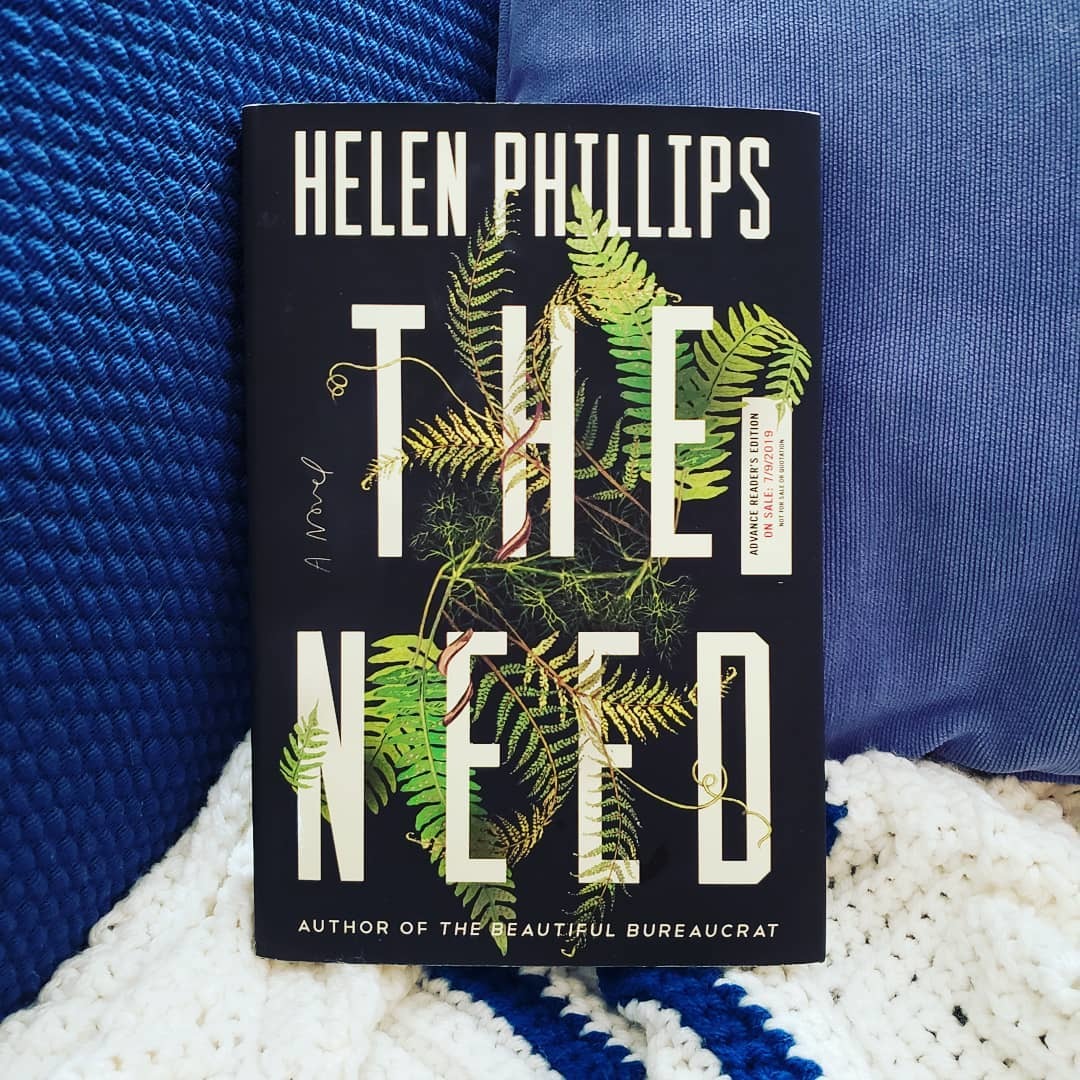 Molly, archaeologist, mother of two (Viv and Ben) and possibly insane, has just stumbled upon a mystery so dangerous that she can feel her mind breaking.

It started at work. In “The Pit” – a dig site that contained dozens of vibrantly new plant species perfectly preserved in rock.

Often people find a few new species, but so many in one location? Almost impossible.

But then came the impossible things. An old cola bottle with the famous logo going a different way, an older bible with a strange twist – things that should be easily debunked…but weren’t.

Yet how could any prankster – no matter how skilled – achieve such authenticity, such perfection, with such a random array of items from different time periods?

And while it started with the Pit, it ended up at home.

Molly has always had a “mommy-brain” – mistaking ambulance sirens in the middle of the night for Ben’s cries and other simple switches.

Her husband is out of town, her youngest is bawling to be nursed and her eldest keeps yammering about “The Why Book” (it’s missing and apparently NO other book in the WORLD is good enough).

And then…she hears it. The footsteps.

She gripped her children as though the three of them were poised at the edge of a cliff…She could not move.

She’s normally frustrated by these mind tricks…but as she crouches in the back bedroom, clutching her children, desperately shushing them as she strains to listen to the maybe-footsteps down the hall, it’s all she can do to pray that it’s another trick.

“Now what?” Viv said…a stage whisper rather than a shriek.

But even so the footsteps shifted direction, toward the bedroom.

And just like that, the comfortable world Molly has constructed around her cracks ever-so-slightly.

For there is something in the house, but nothing in the world could have prepared her its reveal.

…Viv was already stepping away from her was already reaching to retrieve something from the deer’s black-gloved hands: The Why Book.

In short – I was blown away.

The imagery, the pacing, the scenes – they all chilled me and kept me on the edge of my seat.

“Your hand is shivering,” Viv observed.

Molly tried harder to still herself

This book had such a suspense movie feel to it and I absolutely devoured it.

The Pit was so sinister despite minimal page space – I could literally feel my heart speeding up whenever the book turned towards it.

Molly (and later Moll) had such an interesting dynamic – was it real? was it inside her head? little of both?

Also, as a side note, the children in this book were really well done. I feel like so many times that children exist to say precocious and snappy one-liners but this book…they were the real deal.

There was so much that I wanted to explore and so many loose ends were left untied but ultimately keeping it shrouded in mystery was a really choice – some things are better left unsaid.

Definitely one to look for if you want the ultimate summer read!

Interested in this one from Helen C. Phillips? Buy it here:  Amazon

One thought on “The Need – Helen Phillips”