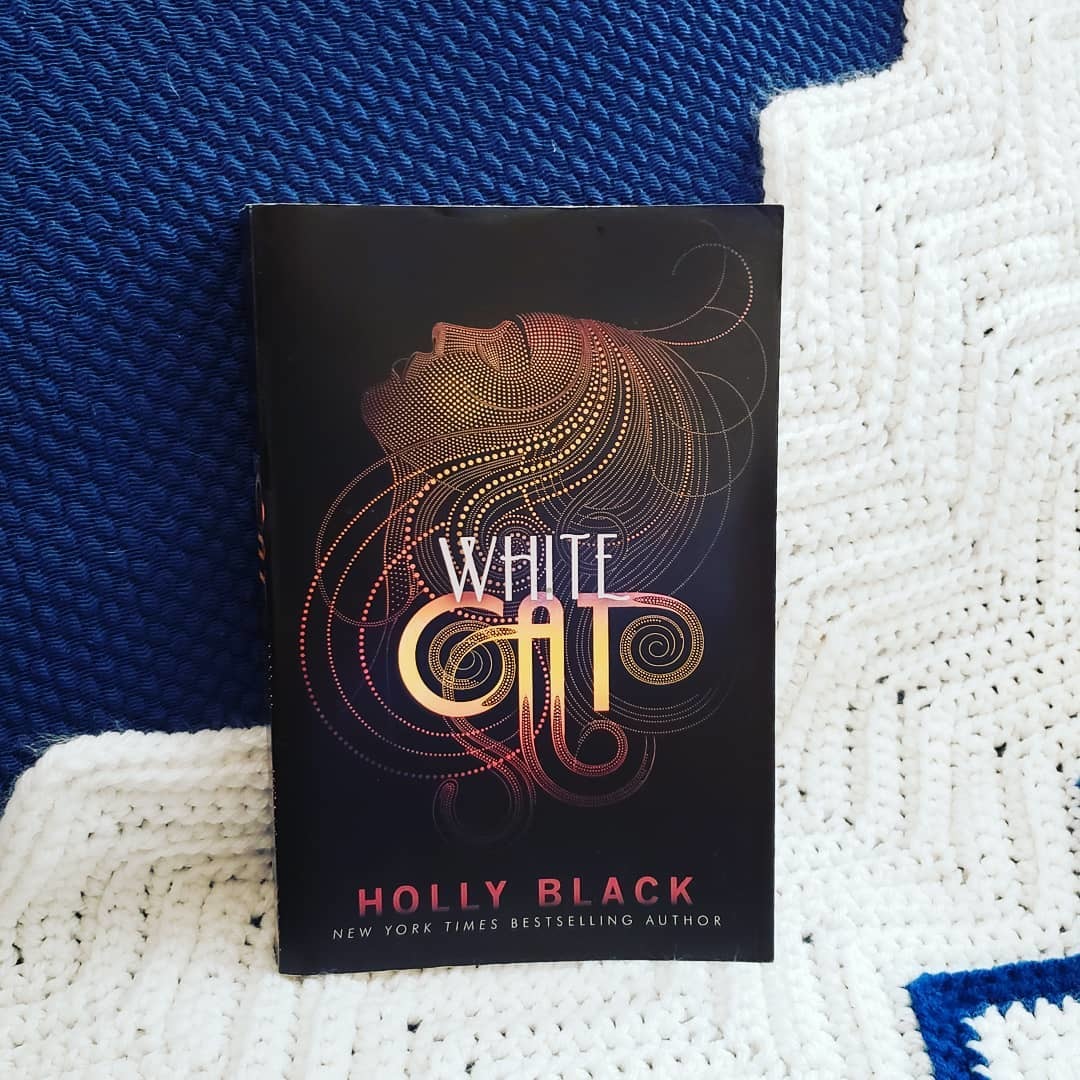 Some can make you forget your own name. Others can kill you with a single touch. Rarest of all – some can even transform you into something entirely different.

But don’t forget, their powers are a curse.

They experience a backlash with every use of their powers. If a luck worker gives you good fortune, they will experience a pleasant kickback. If they give too much luck, they may spend forever in a blissed out state.

The backlash can be unpredictable: if a death worker kills you, part of them will die – a tooth, or a finger, or maybe even their heart. Most curse workers are tied to the black market or other criminal enterprises. Cassel’s family is in the thick of it.

Clever as the devil and twice as pretty

Cassel comes from a long line of curse workers and criminals.

He’s the only one from his family without powers but he does his best to keep up with the family business – whether it be running an illegal betting ring in his high school or scamming tourists with trinkets.

I can’t trust the people I care about not to hurt me. And I’m not sure I can trust myself not to hurt them, either.

Oh, and he killed best friend Lila (daughter of a mob boss) three years ago. He doesn’t know how, or why, or what could’ve triggered him to do that. He only remembers that he can’t remember.

Could he have really killed Lila? And if not him, who?

We are, largely, who we remember ourselves to be. That’s why habits are so hard to break. If we know ourselves to be liars, we expect not to tell the truth. If we think of ourselves as honest, we try harder.

The only issue I had with this book was that the world was more fleshed out than the characters.

I craved more details on the curse workers and all their power rather than the (somewhat) plodding plot.

Audiobook Comments
Whoa. Jesse Eisenberg narrated this one – it felt like I was listening to a movie. Very well done narration.