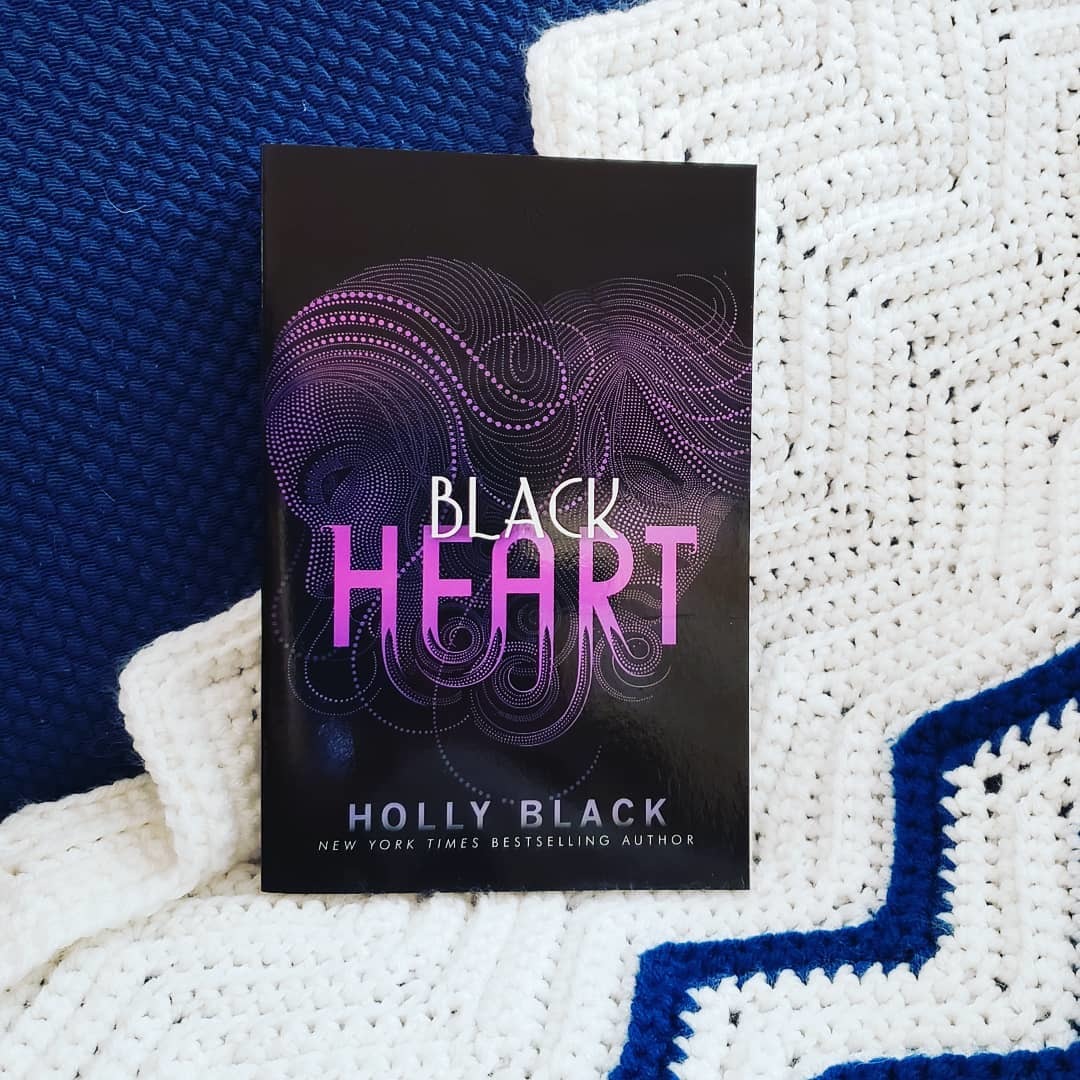 That’s family for you. Can’t live with them, can’t murder them.

Cassel Sharpe comes from a family steeped in magic who’ve collectively turned to a life of crime to pay the bills.

After all, if all magic is illegal… what else is there to do?

After spending most of his life thinking that he was talent-less, Cassel learns that he can transform anything into something else – one of the rarest powers.

Just knowing that he has that power is enough to make his life incredibly dangerous.

So out of the goodness of her hear, his mother used his brother (who has a memory-based power) to all knowledge of Cassel’s powers from his own mind.

But, like most things in life, there are checks and balances. The brother who can wipe memories will lose one of his own as penitence.

And because his mother is a practical woman, she often would use Cassel in a get-rich scheme and wipe his memory – rinse and repeat.

At the end of a criminal’s life, it’s always the small mistake, the coincidence, the lark. The time we got too comfortable, the time we slipped up, the time someone aimed a little to the left.

However, that could not last forever and Cassel is finally free…or is he?

She wears trouble like a crown. If she ever falls in love, she’ll fall like a comet, burning the sky as she goes.

The love of his life – Lila – is the daughter of the local mob boss who just so happens to be holding his mother prisoner.

The Feds are knocking on Cassel’s door demanding that he go straight.

With one brother dead, the other missing half his memory, Cassel Sharpe will have to rely on himself to figure out the right path.

But with so many strings tying him to so many things, he’s going to have to make some cuts if he ever wants to get out, alive.

Some promises aren’t worth keeping.

Overall, I’m glad I found out the end…but it could have been a bit toned down.

Normally I’m such a fan of Holly Black…but this series just fell flat.

The romance between Lila and Cassel felt so one-sided.

I get that they were best friends when they were younger and that some of that friendship carried over to their teen lives (and there was that guilt about turning her into a cat for a few years…) but ultimately I never felt a spark.

And without the spark, I was left wondering why he is trying to hard to win back a girl who really doesn’t seem to give two shakes about him.

And while I love the concept of this world, often the areas of interest weren’t followed through and the duller aspects were.

I loved hearing about the variations of the powers (like the teen with the death touch!) but those were very minor aspects and unfortunately didn’t pan out very well.

Overall – it was good. But not good enough for me to want to reread…

Audiobook Comments
Read by Jesse Eisenberg – and he really knocks this out of the park. Excellent narration through and through.