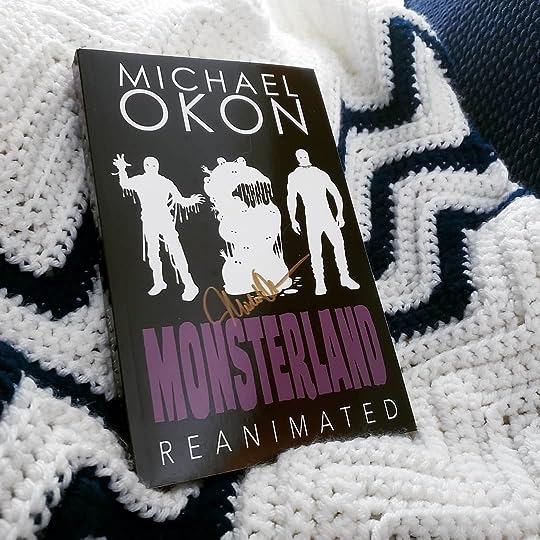 .President of the US, World Leaders, and Thousands Dead.
Many still missing as the world reels from the impact of the Monsterland disaster.

Monsterland – once a shining beacon of hope, has fallen and the rest of the world with it.

Vincent Konrad promised to lead the world out of the first apocalypse(the zombie one) by rounding up all of the zombies (and werewolves and vampires) and restarting the economy.

But then…on opening night…what promised to be a fun event turned into something very different.

The world is still reeling but the survivors are picking up the pieces.

“Right now, my concern is Copper Valley.” Carter paused for a minute and looked at Wyatt. “And my family.”

Wyatt and his family survived (barely) and their town is limping along.

Suspicious and malevolent things are happening in the nearby towns, and it is becoming increasingly possible that Vincent Konrad – their once savior – may still be around.

He stood holding his own hands out triumphantly shouting, “Behold…I give you life.”

It’s up to Wyatt and his family to figure this out and keep everyone alive.

Whew. This one was good!

I loved how Michael Okon took this sequel and ran with it. I’m beyond impressed.

I was expecting this one to be good but WOW – blew me away.

The first book introduced zombies, vampires and werewolves in rapid succession, and this book expanded the lore beyond what I ever expected and yet it worked so well.

I was really surprised – because adding so much so quickly in such a short book often strains the credibility of the book but that was not the case.

Okon finesses in so many legendary creatures that I became more and more excited with each new addition.

In addition, the characters this round felt so much more real. Their personalities felt distinct in the first book, but this round they felt alive.

Wyatt’s character growth surprised me and his friends were equally fun additions to the book. I wish Carter had a bit more page time but other than that, I was really pleased with the balance.

I am incredibly excited for the next one – this is going to be awesome! 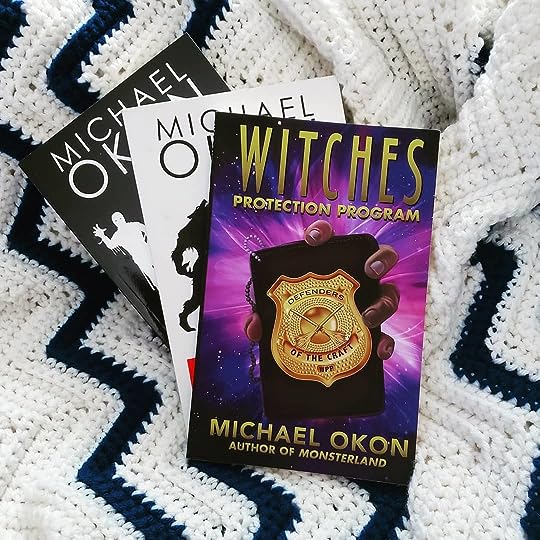 Interested in this one from Michael Okon? Buy it here:  Amazon