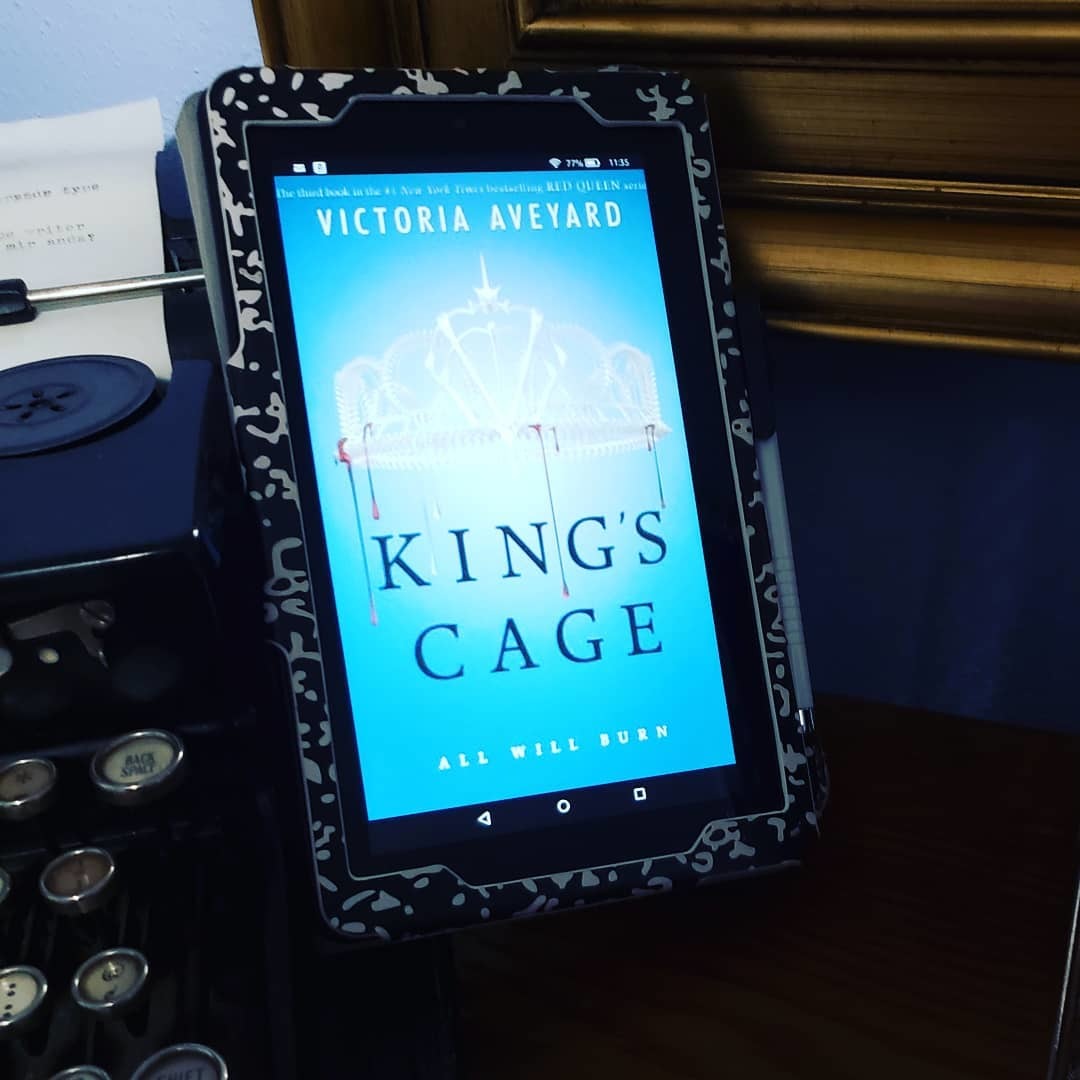 A Smarter girl would turn and run

To be fair…the author tried to warn me.

To keep this review from getting as long (and as bloated) as the book, I will focus on the three worst aspects – the prison, the characters and the sexay scenes.

Mare’s Prison or should I say, my vacation?

The entire book consists of Mare whining about how difficult life was…It’s just…come on. Really? What does she have to whine about?

I’ve been broken too many times to break again.

Her “prison” includes: A private bathroom, a personal library, meals three times a day, makeovers, fancy gowns and kingdom tours. Sign me the f*ck up

But like a dog starved, I’ll take whatever scraps I’m given. Whatever passes for kindness in this lonely cage.

Really, REALLY Mare? What scraps? You were invited to be a bridesmaid at a royal wedding. oh boo-hoo

To top it all – Mare gets PTSD flashbacks. PTSD flashbacks after her eventual rescue. Girl. Are. You. Kidding. Me. Your prison is a $500-a-night hotel stay.

The Characters or should I say, the CHARACTER??

Now, one annoying character doesn’t spoil the book – unfortunately, this was not the case because Every Character is Mare.

I listened to the audiobook and each perspective had a different “voice” (posh for Evangeline, British for Farley and “black” for Cameron (yes, picture a stereotypical “black” accent with a hint of Jamaican.) (no one else has that accent, just the sole black girl perspective)).

Without the clear distinctions brought on by the audiobook, telling apart the characters became really difficult. Therefore, I’ve written a cheat-sheet for those who only have the text:

—Original Mare: Whiny, self-pitying garbage human. She regularly kills people and only feels “remorse” when convenient for the plot. She literally was made into a princess-to-be but threw it all away cause she had to read a paragraph of propaganda

—Cameron: The younger, whinier Mare. She’s the token diversity character and manages to “hate” Mare while simultaneously admiring her. She constantly refers back to her intricately braded hair…because she’s the only black character. The author uses these “subtle hints” at her skin color every freaking time we are at her perspective.

—Evangeline: The older, posher Mare but with SURPRISE SHE’S GAY twist. This came out of the blue. It honestly feels like Aveyard threw the twist in because she needed to fill her LGBT+ quota.

—Farley: Pregnant Mare, anyone? Manages to run an entire army while growing a tiny human yet everyone is more impressed with Mare surviving “prison.” Farley has a hardcore British accent yet no one from her hometown (or her family) has that accent. The accent is possibly the greatest mystery of this series.

—Cal: What would Mare be like if she was a guy?

—Maven: What would Mare be if she was an EVIL guy?

The “Sexay” Parts or should I say the wet blankets?

Now, I’m all for a little bit of a YA smooch-a-roo fest but…these scenes just had me going “ewww”. Honestly, what is with authors making every boy have a unique taste? For example, Cal’s mouth tasted of:

and I’m hard-pressed to think of something less appealing thing to stick my tongue in. How does that even happen?

Then, there’s the awkward bath scene. Picture this: Maven, naked in a bath, bubbles up to his ears, a bit of pre-pubescent chest hairs waving in the water…as he has acomplete conversation with Mare.

BUT – don’t worry, our demure heroine wasn’t tempted to look because she’s:

familiar with the male form

after living with her father and brothers. Shudder.

And then, just when I thought we were done with the awkward scenes…we reach… The SEXY mud-makeout.

Let me set the scene: It’s cold, it’s raining, there thick clumps of soggy mud everywhere…and Mare says, let’s make out hunkysugarbear. Mare tosses her shirt in the mud and throws Cal’s in the mud too.

You’re in a forest, at least throw it on a bush. Who wouldn’t be pissed if someone threw their stuff in the mud? Cal. That’s who. Cause he was too busy downing a liter of salt and setting it on fire to get ready for his big kiss.

I think I’m getting too old for this.