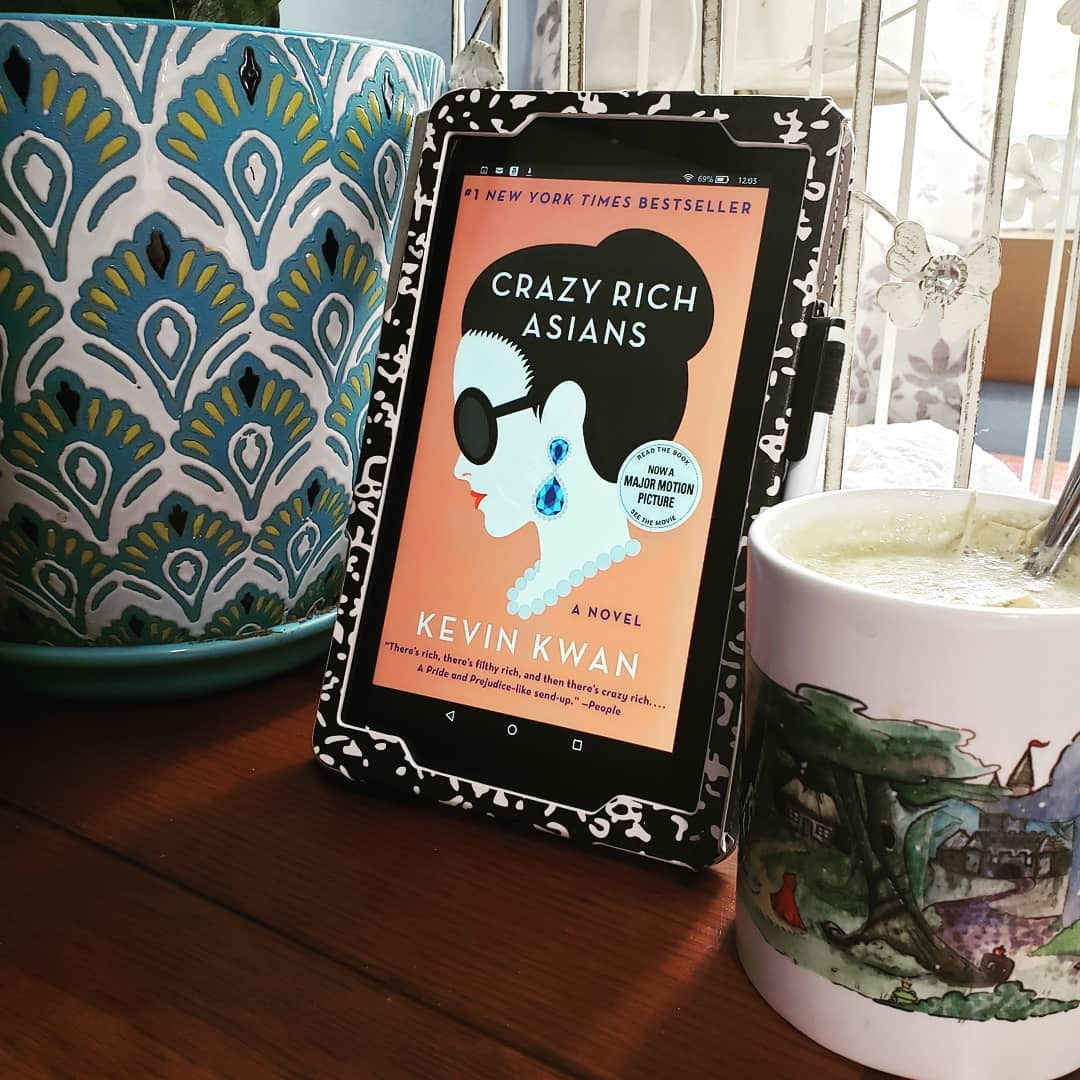 Perfection comes at a sacrifice

Nick Young (yes, THAT Nick Young) invites Rachel Chu, his longtime girlfriend, to spend the summer in Singapore and attend a wedding of an old friend.

Nick just so happens to be heir to an obscenely large fortune– the kind of rich that are so rich that they don’t even acknowledge that they have money.

But they do. And they have money and the money they have is a lot.

From private jets to houses that are more like palaces, Rachel Chu is about to have a surprise of a lifetime – especially when she meets his family.

“I criticize you when you’re wearing something that looks so cheap. It’s a disgrace to me.”

Rachel Chu is so NOT what Eleanor (Nick’s mother) expected for her darling son.

Rachel is ABC (American-born Chinese), she works for a living and (above all) she’s not even rich.

So, naturally, Eleanor assumes that Rachel is after Nick’s money. And if there’s one thing that can be said with absolute certainty, Chinese mothers are not afraid to get their hands dirty to protect their children.

“You love your children so much, you do everything to try to protect them, and they don’t even appreciate it.”

Meanwhile, Rachel slowly settles in – becoming friends with Astrid (Nick’s cousin and most popular girl on the island) and meets Eddie (another cousin who flaunts his money).

As Rachel and Nick adjust to the Singapore society, the sharks are circling.

“What is this, Harry Potter?” Nick sniggered. “That’s what you just sounded like. Yes, I am aware that even now dark forces are trying to sabotage me.”

Every Singapore girl knows that if Rachel snags a proposal from Nick, there goes their chances with the most eligible bachelor on the island.
And if there’s one word to describe Singapore girls when they are threatened – it’s ruthless.

“I’ve had enough of being around all these crazy rich Asians,”

Ultimately, I enjoyed this one so much.

It was a bit difficult to jump into this book – such a large revolving cast of characters – but once I got the hang of it, I really enjoyed everything about this book.

Everyone was obscenely and hilariously rich. Their personalities were so over the top and yet completely believable.

Eleanor, in particular, was an absolute hoot. She was that perfect b*tchy mother who “protected” her son despite all evidence to the contrary.

Rachel’s character played well as the straight man of the skit – she felt very down-to-earth without overplaying the “homegirl” card. I definitely feel like I would have reacted the same way as she did in just about ever situation.

And Nick – with so many vivacious characters around him…he didn’t really stand out. I felt somewhat ambivalent towards him – he was sweet, and a bit clueless, but not particularly gripping.

I loved all the side plots and petty gossip – there’s nothing I love more than a scandal playing out in the juiciest way and this one was no exception.

He would never give up trying. He would take an impossible situation and make everything possible.

Interested in this one from Kevin Kwan? Buy it here:  Amazon