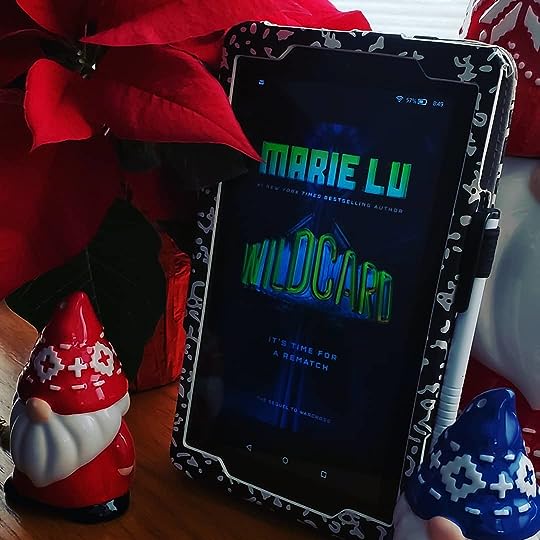 He’s created a new (and sinister) algorithm for his NeuroLink (think Virtual Reality but connected to your brain…yeah…worked out just the way you’d expect).

And this new algorithm conveniently takes over the entire world (at least everyone with a NeuorLink) and prevents them from being criminals.

Every problem has a solution. But after every solution, there’s a new problem to tackle, some new challenge to take on.

Hideo hides behind a paper-thin moral shield – ohhhh no Emika, I just want to make the world safer – and, like an idiot, Emika returns to his side over and over.

The mind can make you believe whatever it wants you to believe.

Ultimately…we realize there are betrayals around every corner, what seemed black-and-white is actually grey, yadda yadda yadda.

“Am I ever going to see you again?” Hideo asks him. In his voice is his lost self, the boy who grew up with a silver streak of grief in his hair.

Annnnnyway, if you can’t already tell…in the terms of hit or miss…this one was a miss. A HUGE miss.

It was so FRUSTRATING.

No matter the strange deaths associated with this algorithm – or the complete erasure of free will – Emika’s raven-haired prince is super cute, so she decided to just swipe all that under the metaphorical rug.

We run around a lot in this book – someone wants to kill Emika for being too cool (read: overpowered) so we get a Scooby-Doo escque plot.

And the other major thing was Emika constantly trying o convert Hideo back to the “good” side (though, if you’re asking me…she really is not taking this murderous side of him seriously).

I really just couldn’t get over….well….a lot of things.

Emika trusted everyone too much, which led to some pretty expected betrayals.

Hideo was pretty dang evil, but got away with it because he was pretty.

The big reveal required literal chapters to explain and was more of a burden to piece together than an aha moment.

All in all – I can’t believe that I’m never going to get this time back.