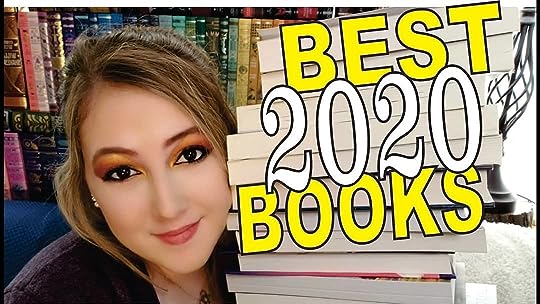 Now that you know this fabulous book made the list, check out the video to see the rest! 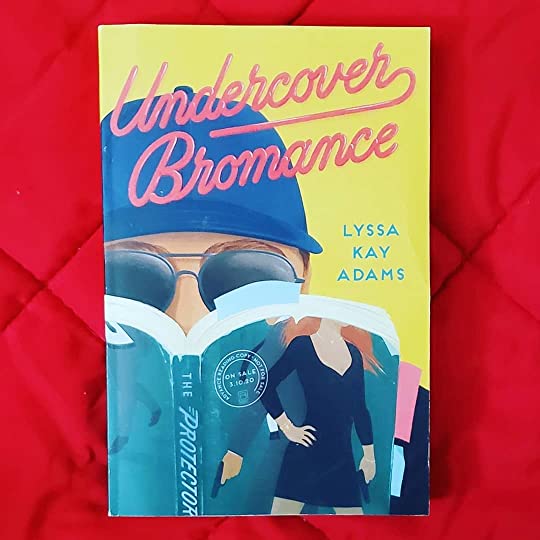 “You’ve read too many romance novels.”
“And you haven’t read enough.”

Liv Papandreas worked (past tense) at one of Nashville’s hottest restaurants.

She witnessed her boss taking advantage of a fellow worker, and Liv immediately confronted him. And is promptly kicked to the curb.

Blacklisted and jobless – Liv has only one thought in her head…revenge.

“I should’ve kicked you in that shriveled-blob fish dick of yours when I had a chance,”

Braden Mack is a proud founder of the Bromance Book club – he’s realized for a long time that there’s a reason women love romance…and he’s saved one relationship after another thanks to his handy books.

And while he knows all the right moves and can pick up any girl he’s ever wanted…he’s always had trouble keeping them.

When he hears of Liv’s plight – and (honestly) he’s inspired by his latest romantic suspense book – Mack immediately joins Liv in taking down her former boss.

“I hate that motherfucker, and that was before I knew I actually had a reason to. So I want in on whatever you plan to do.”

But as the stakes raise and the threats get ever nearer, Mack wonders if he’s finally gotten in over his head…

“If we’re not careful, you’re going to fall in love with me. And I just can’t have that on my conscience.”

Ahhh! This one was such a cute book.

I absolutely LOVE this concept.

The big, burly men analyzing romance books with the attention and fire of a newly-graduated English teacher – all symbolism and subtext.

The way the guys would meet up for their book club – half-afraid anyone would recognized, half-defiant little spitballs. But above all, they cared for each other and did their best to help out their fellow book club members.

“You are not yourself today, Mack. Talk to us. Book club is about more than books. You know that.”

One of my favorite scenes was very early on when the book club was psyching each other up for entering into a book store and buying a romance book – in front of other people – and if any one asked, they would say it was for themselves.

I also loved the dynamic between Mack and Liv – it felt like such a fun twist on the typical romantic tropes.

There would be times where Liv would snap at him to man up and Mack would counter with how comments like are sexist and inspire fragile masculinity.

I think the whole going after the ex-boss did come off as a little over-the-top social justice warrior but it wasn’t overwhelmingly distracting.

All in all, this was SUCH a fun book. I really enjoyed the various characters and cannot WAIT for the next one!

With thanks to the author and Berkley Publishing for a free copy in exchange for an honest review. All quotes come from an uncorrected proof and are subject to change upon publication.