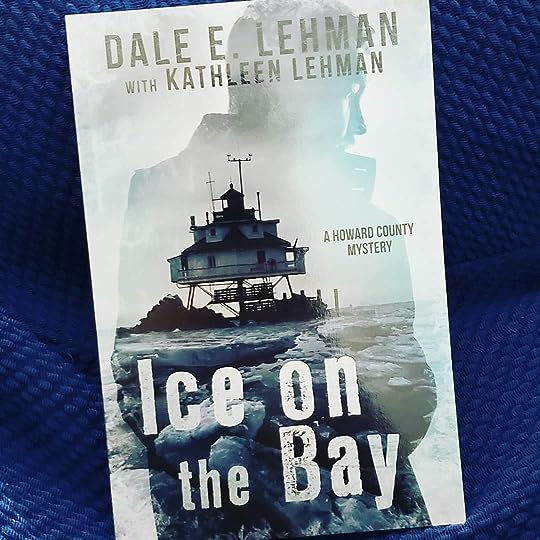 “I know you guys got rule, but could you check up on it? Maybe see if something got missed?”

Howard County has just been hit with one of the coldest snaps on record – but the cases keep coming.

Detective Lieutenant Rick Peller is asked to look into a cold case – Jayvon Fletch disappeared from a vet office two Christmases ago, and not a trace of him has been found since. As a final act of desperation, a family member begs him to take a second look.

Detective Sergeant Corina Montufar is on the case of a series of suspicious fires – which bear an eerie resemblance to what happened to the County a year ago…but they had caught the criminal, right?

Detective Sergeant Eric Dumas must find out the murderer for Michio Tamai. But that man had the habit of pissing off the wrong people. Everyone’s a suspect.

“Could be almost anybody he knew. He had a knack for making enemies out of friends.”

This is my third one of the Howard County mysteries and I had a lot of fun with it.

The three cases in this one did have a bit of a learning curve for me – I didn’t quite get it at first that all three of the main characters were on completely different cases – but once I caught up, it was a lot of fun.

I was definitely intrigued by all of the mysteries and they came together really well by the end of the book.

I also adored the main couple – though I would have liked to see some more of their interactions and a bit more build to the relationship before they took the direction that they did. It felt a smidge too much like telling rather than showing.

The criminals this round were probably the best of the three books – that one couple was SUPER spooky – they honestly could’ve been the only ‘big bads’ in the entire book and I would have LOVED this book.

Overall, this was a rather satisfying conclusion to the series so far. Fingers crossed that there will be another!!

With thanks to the author for providing a free copy in exchange for an honest review.

Interested in this one from Dale E. Lehman and Kathleen Lehman? Buy it here:  Amazon