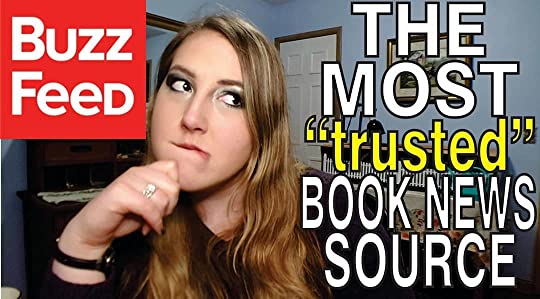 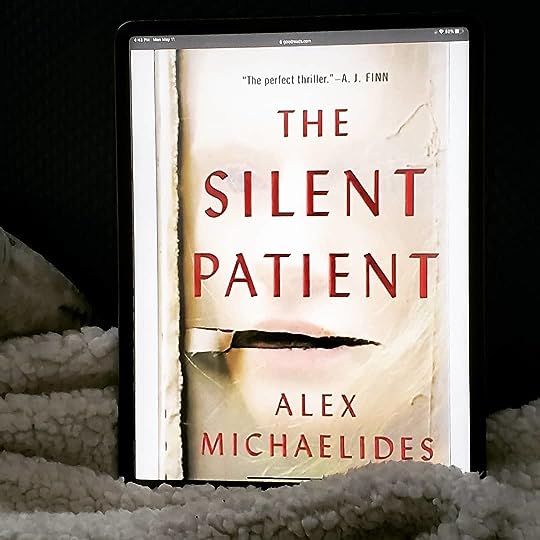 We’re all crazy, I believe, just in different ways.

Alicia Berensons has fascinated a nation…for all the wrong reasons.

She was (is?) a renowned painter, she’s married to a famous fashion photographer (Gabriel) and lives in a gorgeous house overlooking a beautiful park. To the world, her life is perfect.

There’s so much pain everywhere, and we just close our eyes to it. The truth is we’re all scared. We’re terrified of each other.

Then one night, Gabriel comes home late and she shoots him in the face five times.

And then she never says another word.

Throughout her trial, irregardless of pleading, begging or threats – she did not utter one single word and the world was fascinated…for a time.

Years later, Theo Faber, a psychotherapist, gets an opportunity to work with Alicia in an inpatient psych ward.

He’s always been interested in her case and is determined to get her to talk…but as he unravels one secret after another, he soon begins to realize that some truths are best kept hidden.

You become increasingly comfortable with madness – and not just the madness of others, but your own.

Whewwww…so. This one came to me with a lot of hype.

So, I was SUPER psyched when I had a chance to read this one…but…I don’t know. It just didn’t click for me.

I think, I just kept expecting more. And that “more” never happened.

There were definitely good bits in the book – the premise was SUPER strong and had me hooked from the start.

I was riveted by this concept (the silent patient and the psychologist)…but as the plot continued, my enthusiasm waned significantly.

There were a LOT of red herrings in this book – so many that at first I was delighted and couldn’t wait to see where the book was taking me.

But, halfway through, I realized that all that brilliant setup was actually just laying the groundwork for a BIG TWIST (via a lot of little twists that ultimately lead to nothing).

Around that time, I realized that no matter the “real” story, there was no way it could live up to all the potential hinted at by the red herrings and little false-twists.

And when we finally got to the real twist, I felt burned out from all the other ones and my response to the grand reveal was “ehh.”

Also, I think adding in so many of those bits designed to keep the audience guessing actually just increased the number of plotholes because once he finished with the latest herring, he just kind of abandoned it and didn’t resolve the issues it left behind.

All in all, this was an good book but the hype kind of ruined it for me and the actual plot was a letdown compared to all the brilliance in the beginning.

Interested in this one from Alex Michaelides? Buy it here:  Amazon