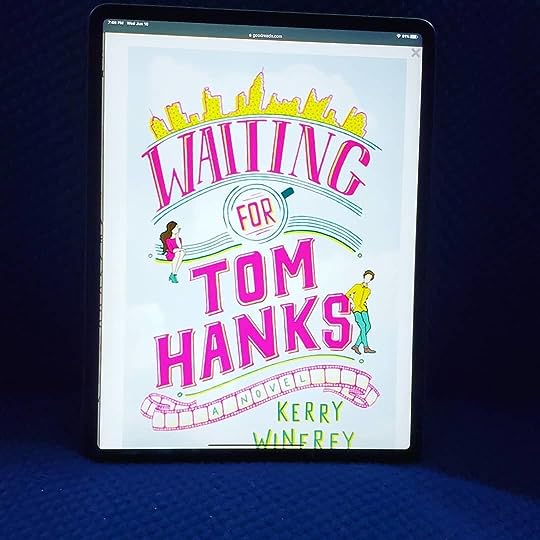 This book was a solid 3 stars…There were fun bits but gosh, the main character grated my nerves.

BUT THEN I GOT TO THE END – and now I can’t really rate it above 1-star.

Normally I don’t mention stuff that happens in the end of a book in a review – cause hello spoiler.

But when that stuff completely eclipses the rest of the book, I think it should get mentioned. Just be aware of the spoilers coming.

I am so mad at that bit where she took the picture of the naked movie star love interest and accidentally sent it to the gossip tabloids with a comment about his circumcision?

What ON EARTH was that?

How could she even have the balls to play it off as an “oopsie” moment? And the side characters claiming he would get over it and come back cause she’s such a catch?

But even then, that’s an instant relationship end for me. How can she act like it wasn’t a HUGE violation of privacy and trust?

And when she does the grand gesture, she DOESN’T grovel. It’s all about love and realizing he was her Tom Hanks all along.

Pardon my vulgarity, but, can you imagine how people would’ve reacted if genders were reversed? Some guy just snaps a photo of a naked girl he just banged with a comment on if her crotch was shaved and sends it to the media?

I don’t know guys, that one moment just completely eclipsed my minimal enjoyment of the book and really threw the double standards of men vs women in my face.