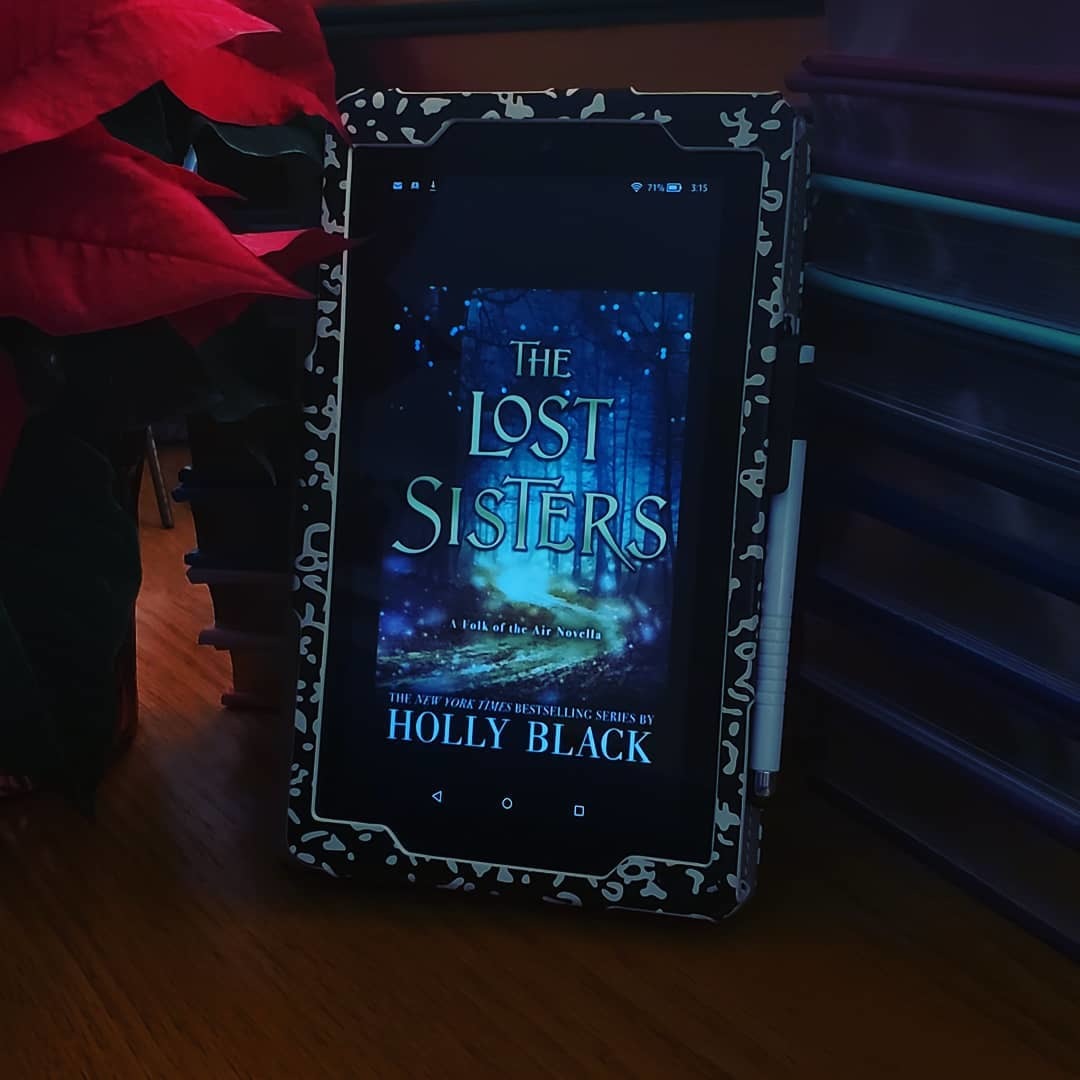 Let’s start with a love story. Or maybe it’s another horror story. It seems like the difference is mostly in where the ending comes.

Set shortly after The Cruel Prince, we follow Taryn as she falls in love with Locke.

Taryn and Jude are twin human girls, living in faeryland due to a series of unfortunate circumstances.

(Long story short, the baby daddy of their older sister happens to be a murderous faery, who’s sense of righteousness led him to kill their mom and their real dad…and that same righteousness caused him to adopt Taryn and Jude)

Fairy tales are full of girls who wait, who endure, who suffer. Good girls. Obedient girls.

Jude had always been the stronger of the two sisters and when Taryn begins to fall in love with Locke, Jude becomes insufferably uptight about it.

Taryn writes this ‘story’ as a letter – one of apology, regret, longing and explanation – to explain why she chose Locke over her own family.

Ahhhh. Reading this just makes me want Queen of Nothing all the more.

Part of me just wanted to shake Taryn… after all she’s lived in faery all her life and she REALLY thinks this is the right path?

The other part is just happy that I have more of this series to tide me over.

One thought on “The Lost Sisters – Holly Black”