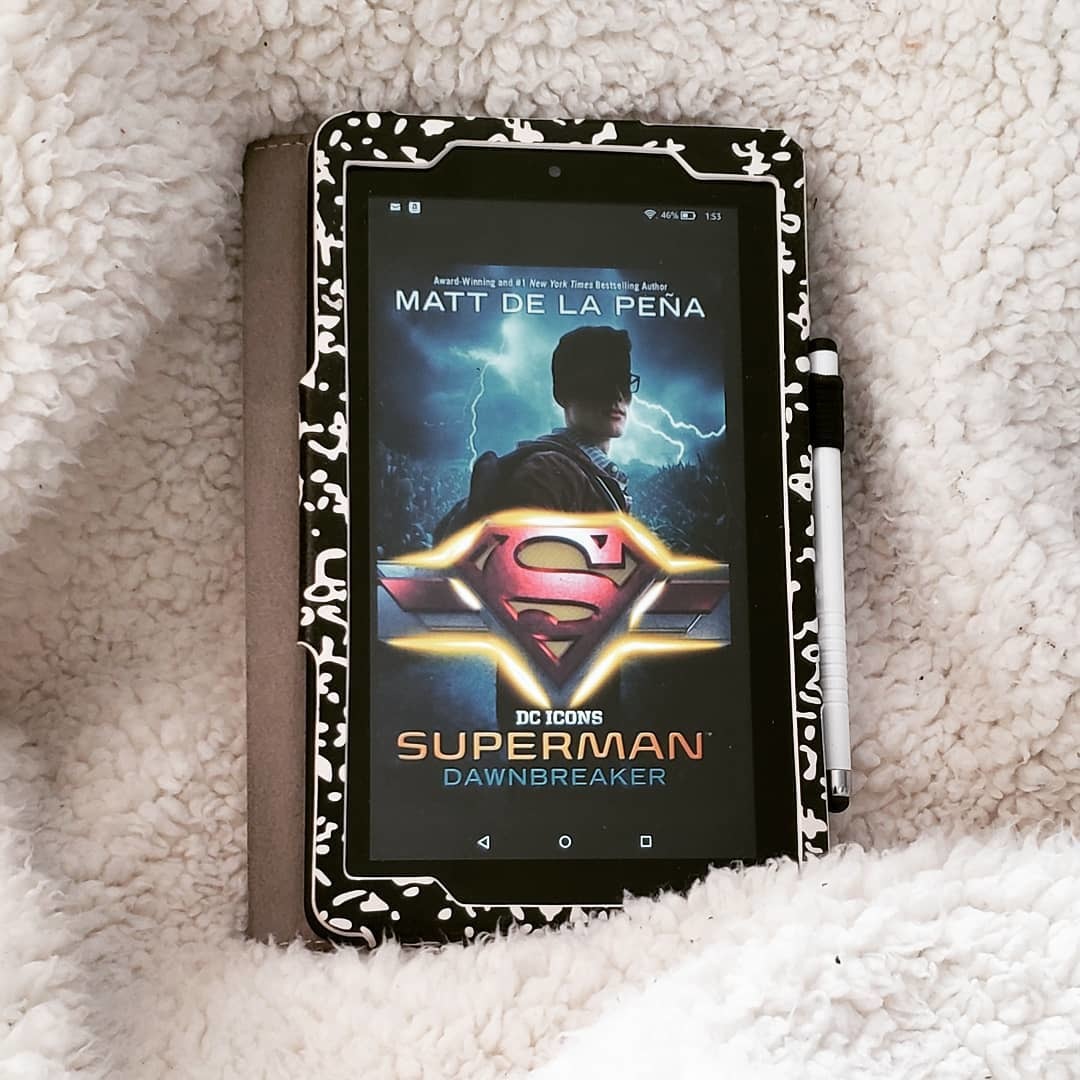 The storm came with little warning.

But now that he’s in high school (aka puberty is happening) his powers are growing at an alarming pace....and there seems to be new developments every time he opens his eyes.

And the urge to dominate – wrong as it seemed – grew stronger with each passing game.

Meanwhile, he discovers Gloria Alvarez – a beautiful girl crying about the missing people in their town.

He and Lana realize that there’s a story here.

One that might just involve the most charitable man they know.

But Clark knew there had to be a catch.

With such a well-established character, you don’t have freedom when it comes to world development, character direction or personality traits.

… sooo by the third or fourth relaunch, there’s nothing new left for the audience to discover.

There’s definite limitations on what the character is allowed to act, say and think.

The other main issue was that there’s no real danger.

Sure, there’s kryptonite but Superman is so well established that going in to the story, you KNOW nothing really bad can happen.

Kids at school already teased him about being too good. Too perfect. It was the reason he’d started wearing glasses he didn’t actually need. And mixing in a couple of Bs on his report card.

If anything, that comment made me actually start to dislike Mr. Perfect.

I think this series (as a whole) would do a lot better if they focused on well-known but side DC characters.

I loved the Catwoman one (and not just cause the Maaster wrote it) but also because WE don’t know Catwoman (or at least not as well as we know Wonder Woman or Batman).

I suppose using the powerheads of the your industry does has its merits – you get that instant name recognition.

But the drawbacks are too much. I have literally heard this version (or at least a similar one of it) many, many times.

Interested in this one from Matt de la Pena? Buy it here:  Amazon