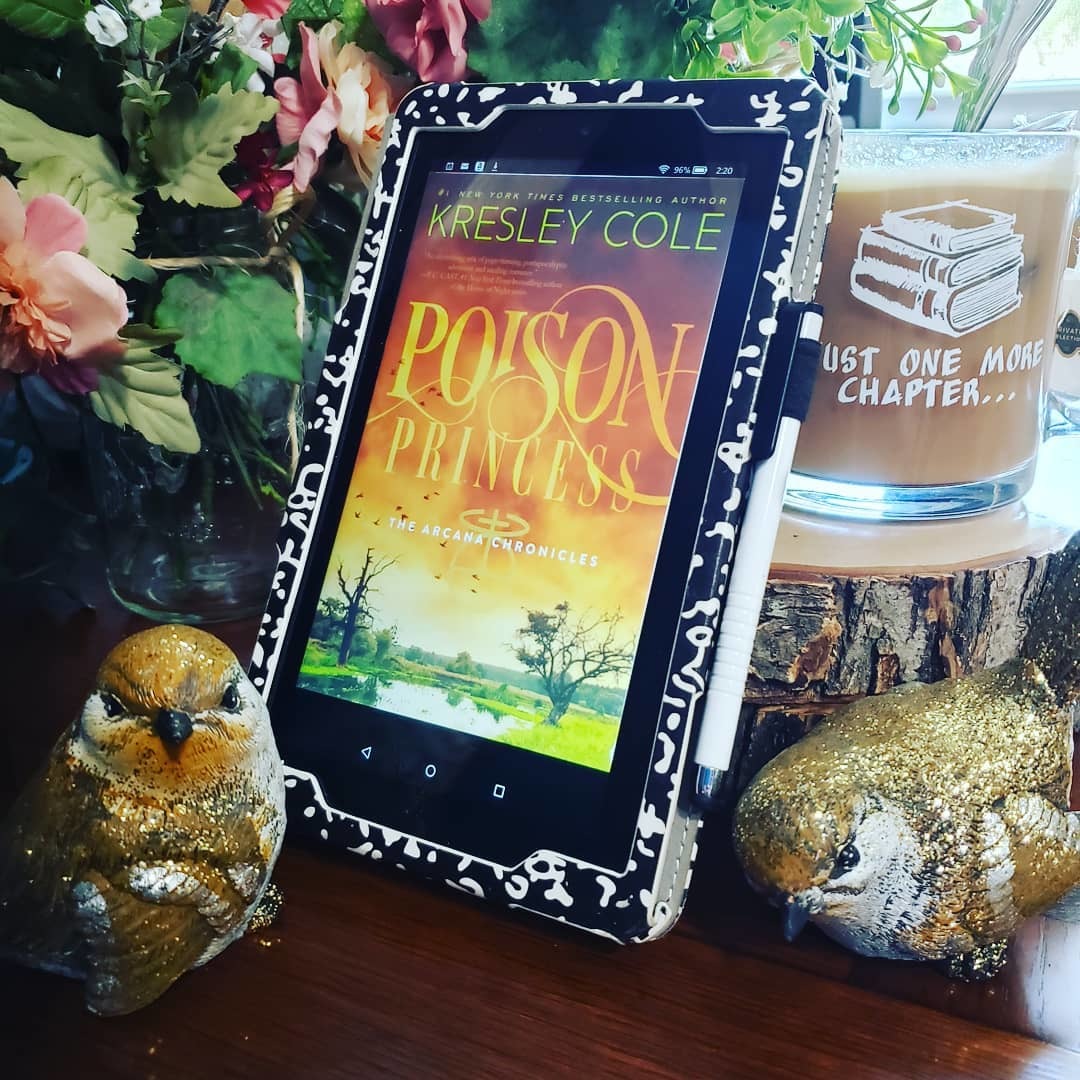 Didn’t enjoy this one nearly as much as I thought I would.

We start with a sterotypical white, blond Pretty-Pretty girl who tragically has “mental health issues”.

Essentially, this girl is either A) hallucinating or B) can read the future, control plants, heal herself, make her fingers into claws, and other godlike powers. 50/50

Meds are thrown away, counselling not an option, leaving the audience to wonder if it’s real or if it is all in her head .

Then there’s the Psycho – totally evil but in a hot way. (And he’s close enough in age to Pretty-Pretty so it’s not creepy). Psycho keeps girls in his basement for his “experiments.”

(One such experiment – I kid you not – is creating a sodium chloride concoction AKA a salt spray b/c the evil post-apocalyptic monsters can’t stand table salt. Mmmmhmmm… )

Meanwhile, Pretty-Pretty tells him her entire life story…which can be boiled down to:

–I’m super pretty and yet I just don’t fit in!
–I have super cool powers and yet no one understands me!
–The super-cute teenage alcoholic likes me and yet I’m soooo alonnnnnne!
–My nickname is Sugar Tits, wahhhhhh!
–Teen Drunk survived the apocalypse to save me, do I give him my V card???

On a side note – while I seriously questioned everything that came out of Pretty-Pretty’s mouth, I really didn’t get her constant jumping to get in a motorized vehicle with Teen Drunk. He literally drank more than he breathed.

On another side note – at one point, we pick up an autistic teen who’s (and note the irritation) adorably whimsical, sweetly innocent and wise beyond his years.

Can we have a SINGLE YA book that doesn’t use mental illness or autism as a cool/trendy way to further the plot? No? Fab.

Anyway, the book really just meanders through Pretty-Pretty’s life (ironically, she supposedly told Psycho this in a single evening in a very drugged state…the audiobook took over 12.5 hours and she spoke slow as molasses whenever we would cut to her…so really? Really now.).

To be fair, there’s some weak backstory about the origin of her powers (loosely associated with tarot cards) but it really was just 12 hrs of Pretty-Pretty wandering into danger, being saved by Teen Drunk, being chased by rapey men (because everyone knows the first thing that happens in the apocalypse is the whole “we gotta repopulate the earth” scenario).

Well…ok. That’s not ALL there is to the book.

I would be doing this book a disservice if I didn’t mention the teenage hormones.

Whenever Pretty-Pretty wasn’t complaining or staring at a mirror, she spent her time having savagely lustful thoughts about Teen Drunk and insisting that she wants her “first time” to be special.

This is the APOCALYPSE.

You’d think that literally everyone you know dying, monsters chasing behind every corner and weird nightmare dreams would probably be sufficient of a downer to quell some of this…apparently not.

I’m just saying do we need tensions to get needle-sharp EVERY time he reaches up and a sliver of his washboard abs is visible?

Apparently, yes. That is the only reasonable reaction after your BFF dies.

He’s like so totally hawt (*fans self*) that it’s worth it.

He’s a bad boy with a sensitive soul raised on the wrong side of the tracks who needs saving! If only Pretty-Pretty sticks with Teen Drunk, she can totally change him from a lowlife to a decent and loving human being!!

All in all, this one was every bit as annoying as Jill (my friend from TCE Bookclub) told me it would be. You were right in every sense of the word.

Audiobook Comments
Surprisingly well-read! And I really mean it. This reader really did a great job with the tone and inflection. So many times I end up hating the reader when I listen to a bad book – not this time.

Just checked on the reader – it was Emma Gavin. Gosh. If I had a nickel for every audiobook read by her I’d have…about $1.45. Still. This girl knows how to read a book. Wonderful job.Two thumbs up for the quality!

Interested in this one from Kresley Cole? Buy it here:  Amazon