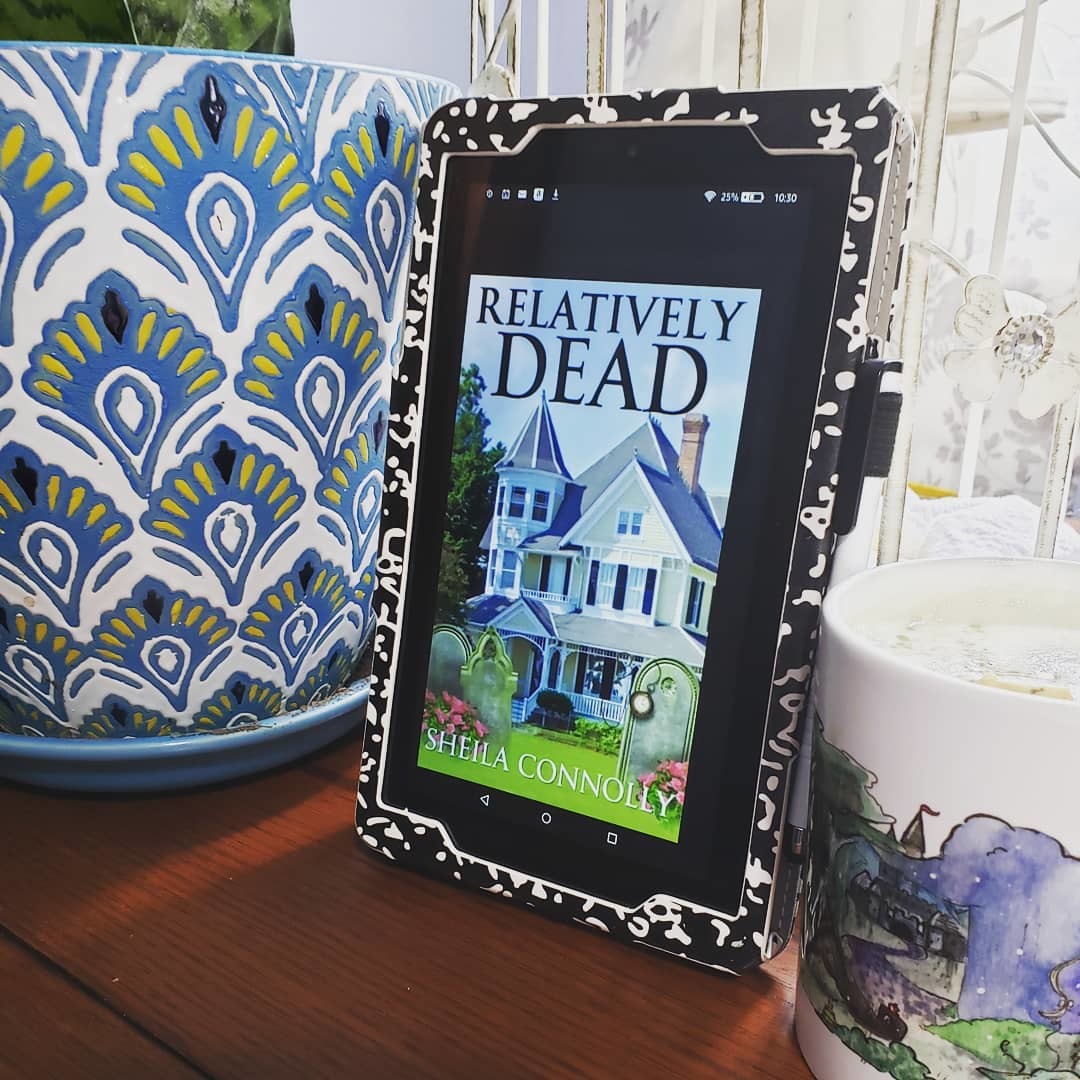 This one was So. Freaking. Boring.

Brad encourages her to explore her new town and get to know people in the area. So, reluctantly…Abby leaves the apartment.

She didn’t want to be here. But Brad had told her she ought to get out more, find some interests of her own…

But, at the last house she visits, something… strange happens.

She laid one hand on the doorjamb – and then something changed.

She has a vision of the past and, understandably, freaks out a little bit.

Luckily a kindly, sweetly charming and slightly dorky docent, Ned, finds her and helps her through the episode.

They begin a part-genealogy and part-ghost-hunting adventure to figure out the mystery of Abby’s visions. Abby finds herself drawn to Ned, though she would never be tempted because of her relationship.

But when Brad becomes jealous, and the visions become frighteningly real, it’s all on Abby’s shoulders to make a decison – and pray that it’s the right one.

Normally, this is where I say that the book has good bones despite its flaws…but honestly, I didn’t get that vibe.

It was more of a lackluster romance and the predictble-ness vibe.

You can tell, immediately, that the hunky-and-brash Brad will be dumped for the sweet-and-sensitive Ned.

Ned reappeared with a silver-plated tray bearing a teapot in a tattered cozy, two cups, a sugar bowl, a milk pitcher, spoons, and a delicate flower china plate with some store-bought sugar cookies…
“Tea and sugar make most problems better, don’t you think?”

It’s just so over-the-top. and roll-my-eyes.

Ned is the “Mr. Right”, and he’s so obviously Mr. Right that I immediately lost any and all interest in their relationship.

She found herself comparing him to Brad, who always walked in public with a bit of swagger, as if he was announcing to the world “see how important I am.” Apparently Ned didn’t feel any need to do that.

Unsurprisingly, the author tries to portray Brad as a douche canoe.

Honestly, half the time I agreed with Brad. He made sense.

Brad moves to New England with Abby in order to further his career…and Abby says she doesn’t mind spending all day and night setting up the apartment, cooking and cleaning.

And then suddenly, Abby gets wrapped up in a random genealogy project, neglects the housework, makes halfa**ed meals, etc.

So Brad, gently, asks her if she wants to diversify her interests, or if she’s interested in a job.

Furious that her genealogy smarts are not appreciated, she goes off and gets a job…as a program specialist in a small museum, that pays less than peanuts.

It’s the kind of job for rich people who have too many degrees and time on their hands.

Brad, a bit clumsily, explains that he did not mind supporting her as she looked for a job and he expected her to get a better paying job so they could afford to live in New England.

To which Abby goes all feminist-hear-me-roar.

She gets irrationally furious that Brad isn’t interested in this genealogy project (which, honestly, I didn’t care about either), and talks endlessly (endlessly) about how Brad didn’t appreciate her.

Then Abby “realizes” that he’s not the one because of his heathen ways, machismo and complete disregard for her hopes and dreams . The douche canoe!

To me, Brad was a bit ham-handed but he was being honest with Abby about his expectations and tried to bring her back to what they originally agreed to when they moved to New England.

Poor guy was better off without that selfish girl hanging on.

The whole book was horribly predictable and bland. I could see everything coming and the author over-explained it so thoroughly that I nearly died from boredom.

There was no mystery to the visions…and yet we spend the entire book picking apart the minute details of this randomly convoluted genealogy project.

And if that wasn’t enough, the author LOVED detail. Not in a good way.

Abby pulled out her timeline. “As near as I can tell, William was living in Waltham by 1890, but not in that house. He had moved there by 1895, according to the ity directories. By by 1903 he ws living at another address in town. He stayed there until he died, and his widow lived there until she died fifteen years later. The oldest daughter, Olivia, when she married, lived a few blocks away…

And the paragraph goes on and on

So, in the off chance that you couldn’t predict everything, the book made SURE you knew EXACTLY what was happening ALL the time.

…I honestly get Brad – I certainly didn’t care about this (which according to Abby was the worst crime ever).

Ultimately, the pacing was just too off for this one, the romance was lackluster and I just couldn’t get into it. Not for me.

Interested in this one from Sheila Connolly? Buy it here:  Amazon