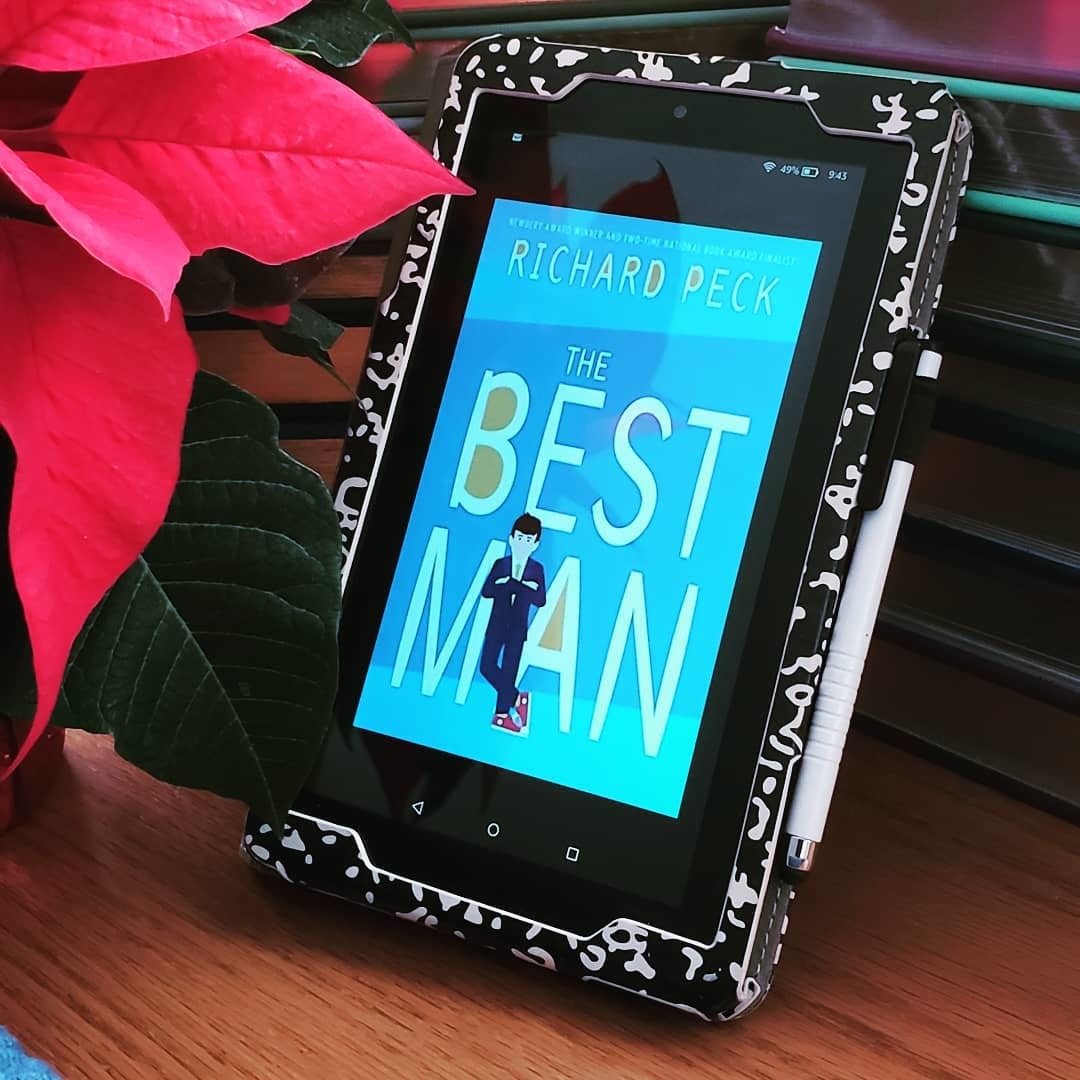 We thought he was weird. He thought we were weird. It was great. It was what multiculturalism ought to be.

This book centers around Archer, as he grows from a young boy into a middle school student.

We catch snippets – the best part of each year – as Archer navigates through life.

From making a best girl-space-friend to his grandfather slowly getting older to finding out his uncle likes other men.

“When did you decide to be gay, Uncle Paul?”
“Being gay isn’t a decision. How you live your life is a decision.”

Archer’s favorite student teacher just so happens to be the guy that his uncle likes – but will they get married?

Will Archer even notice that the two like each other (note: he IS exceptionally unobservant!)

All in all – this was a really cute book.

It was very much slice-of-life, so the pacing might seem a bit odd for kids who are used to a “kill the bad guy” or “solve the unsolvable problem” sort of schtick.

This one was very much just checking in on Archer’s life. He was very unobservant but not in a cheesy way. Just in a “well, he’s a kid” sort of way.

Which was fun for me (as the audience) because I could pick out many a thing long before Archer noticed.

And I really, really liked how Uncle Paul’s relationship was portrayed. It was very age-appropriate and extremely normalizing.

I’ve read a few books where the tone is just – there’s a GAY character but EVERYONE’S okay with it because we are INCLUSIVE and ACCEPTING – aka, they just go so over-the-top trying to rank in inclusivity points that it rings false.

This book was (thank goodness) very chill about it – just inserting it into the life, explaining it at a level that was easily understood by children. Two thumbs up for that.

Stay away from people who don’t know who they are but want you to be just like them.

Interested in this one from Richard Peck? Buy it here:  Amazon