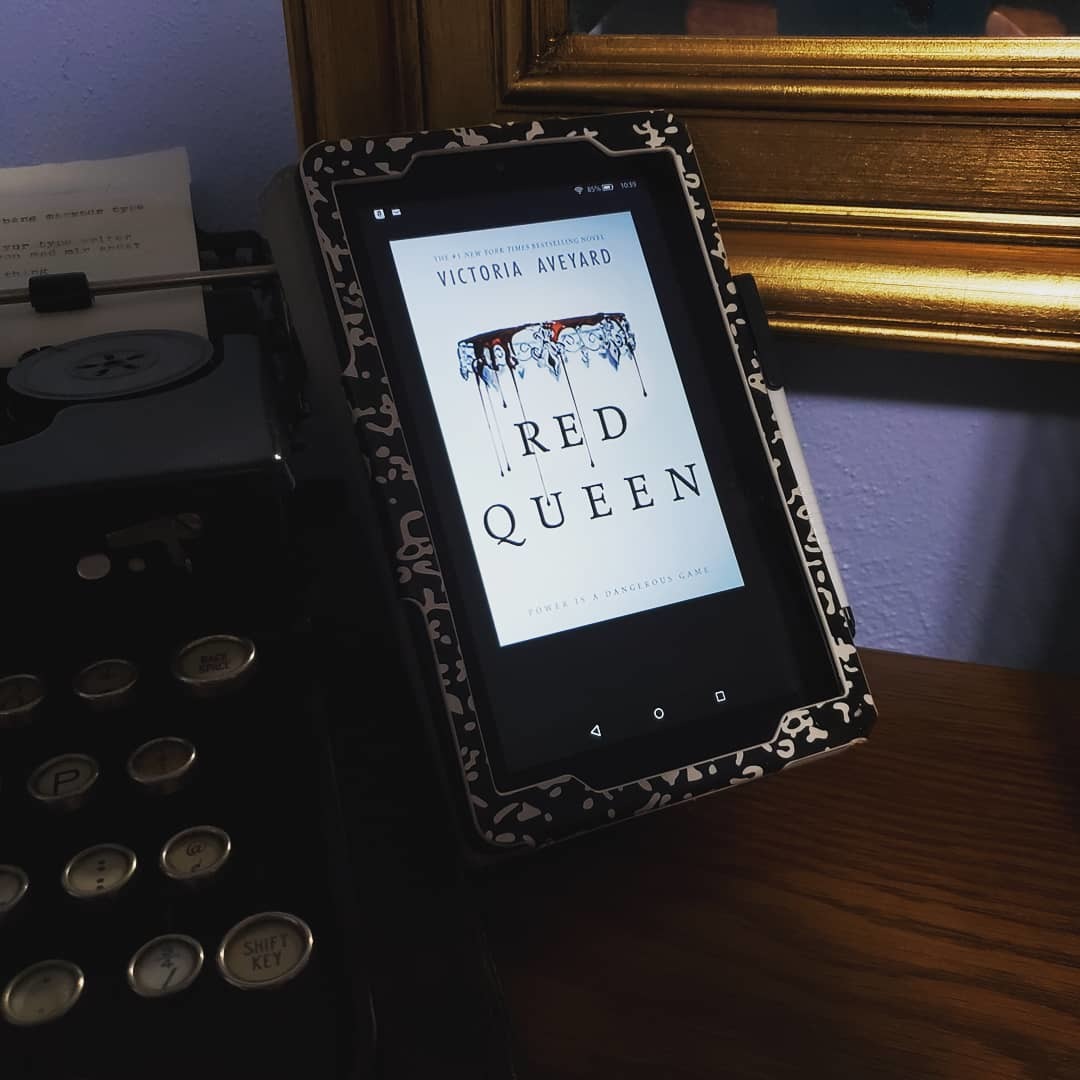 You know that feeling when you read a particularly bad YA and you just have to set down the book and ask, why?

Why in the world did someone give the ok to publish this mess?

Why are the characters so effing dumb?

Why did I even pick this book up?

This happens (on average) once per YA book for me… and Aveyard’s book was so far above average that I was honestly impressed. This book had me questioning everything

WHY is everything always Mare’s fault?

Causing countless deaths on account of her misguided sense of justice? Wait, yeah, that one is actually on her

…There is a difference between taking responsibility for your actions and squeezing out every last ounce of sympathy for your main character.

This is a case of the latter.

WHY is everything repeated three times?

Is there a word count limit Aveyard was building to?

Did someone regift a thesaurus to her last Christmas?

If so, why can’t she find any synonyms for Red as the Dawn?

That bloody crimson freaking dawn was the bane of my existence.

WHY is there so much angst??

There’s excusable teenage angst…and there’s what we had to read.

It’s like, come on, they (Mare’s captors) literally made Mare read one paragraph of propaganda in exchange for letting her marry the hot prince.

Stop complaining about the “torture” – they LITERALLY made you a princess.

WHY are first fridays even mentioned at all??

It’s like in one chapter and then the entire city/world totally forgot they were a thing.

It’s like Aveyard was like, “Let’s throw in a bit of Hunger Games” but then her editors said, “Sorry, there’s a whole series about that.” and then they forgot to delete it from the manuscript.

WHY did I pick up this book?

Don’t actually have a good reason other than a friend said they thought it was terrible and wanted my opinion.

Guess we figured out that…