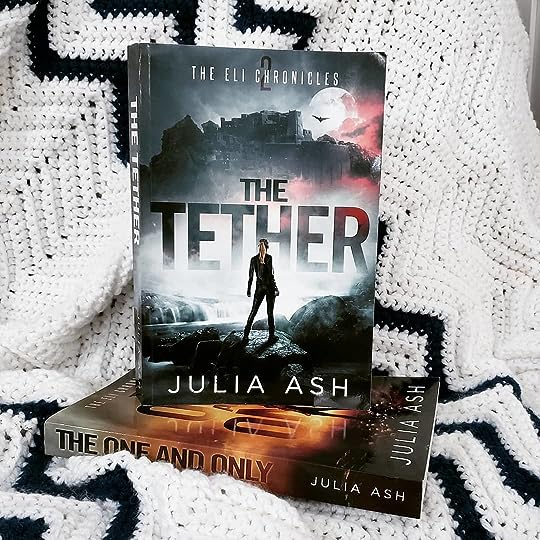 A shudder raced down her spine.
Something was coming…

Ruby Spencer has surprised the world over and over.

She was the one (and only) human to be immune to the zombie apocalypse and nine years ago, she was transformed into a vampire (thanks to a unhinged genius).

She settled back into her “old” life but unfortunately, the past has a habit of creeping up on you.

I merely wish to convey that your service to our kind has been a grave disappointment.

Ruby soon learns that she is not the only vampire around and with that realization comes dire consequences.

As danger looms closer, Ruby must draw upon herself and her family for strength and pray that they all make it out…alive. 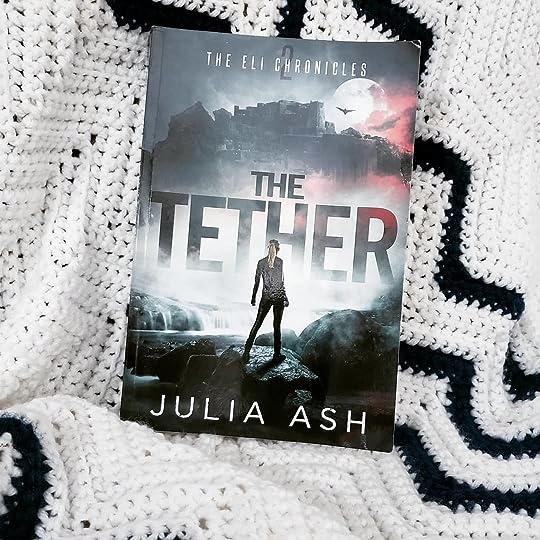 Overall – I am really pleased with this sequel!

The writing feels stronger and you can really tell that the author is getting into the swing of things and has a firm grasp on her characters.

I also really liked the direction of this book.

Never in a million years would I have guessed that Julia Ash was heading the “alien vampire” route…and I never would have expected it to work so well!

I think the grounded characters really helped bring about such a whimsical concept.

One thing that really stands out about this series is that the main character, Ruby, is already married and has a child. Their relationship is strong and stable (for the most part).

There’s a little bit of boat-rocking here and there but there’s nothing like what you typical see in books.

“New gifts have been awakening,” she said…

. Though, in this one Ruby did gain a lot of power relatively quickly and it did feel a bit too much at first but eventually it balanced out.

I do think that the ending of the book was a bit….over-the-top.

I feel like if the love-angle was to be a major aspect of the book, it needed to be handled with more finesse. Not as much telling and more showing.

That being said, I did enjoy the how Ash wove in various moral dilemmas for Ruby to deal with in this book. That certainly made for an interesting dimension!

“Your blood is medicine. And you’re denying her.

All in all, I definitely enjoyed my time between these pages and cannot wait for the next book!

3 thoughts on “The Tether – Julia Ash”