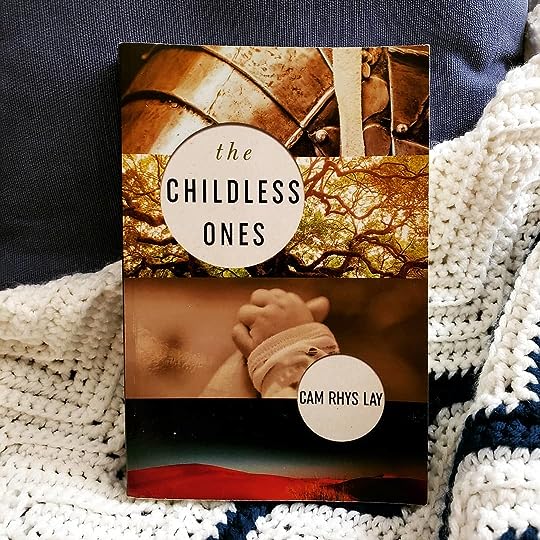 Behind her came a click – a single boot heel coming down on the wooden floor.

Jack Ampong has always had an ambition to be a writer but life got in the way.

Most recently, his wife was assaulted and he was with a prostitute during the time – in short, his marriage is crumbling.

Meanwhile, Jack’s fictional world is taking on a life of its own.

The Mandrakar people have incredibly short lives but pass along memories across generations. One of them married a normal human woman and the two face discrimination from both sides and disease from within.

There’s a dwarf detective whose keen insights and quick thinking often astonish her superiors and infuriate her subjects.

An old Governer struggles to connect to his granddaughter while circling the case involving Benedictus – one of the most notorious names of the land.

…he couldn’t find any words to describe what he was feeling that didn’t sound offensive, illogical, ridiculous.

A killing spree, a missing prince and magic mayhem all threaten the safety of the land. Will they save everyone in time? Or die trying?

The Childless Ones alternated between the real world (with Jack and Sarah) and fragments of the fantasy world “written” by Jack.

The audience is supposed to piece things together to form a complete story… and while I liked the concept of alternating between the two, it ultimately became too much too fast.

I started off enjoying the fantasy far more than the real world but flip-flopped after a few chapters.

The real world (though less creative and interesting) was at least consistent and the storyline was easier to follow.

I loved the fantasy world but it was hard to follow.

It kept growing and shifting with so many initially unconnected vignettes, the characters kept changing and it ended up being too confusing to keep track of everyone and everything.

I ended up feeling disconnected to just about all the characters and dispassionate to the plights solely because it was so difficult to figure out what was happening.

That being said, about 3/4 of the way through, I was able to piece things together to understand the plot but that was honestly too little, too late.

I definitely loved the fantasy world that the author created and I think that if it was told any other way, I would’ve five-starred this book in a heart beat.

Essentially, this book was impressively written but it was a lot to take in.

I was given a free copy in exchange for an honest review.

Interested in this one from Cam Rhys Lay? Buy it here:  Amazon