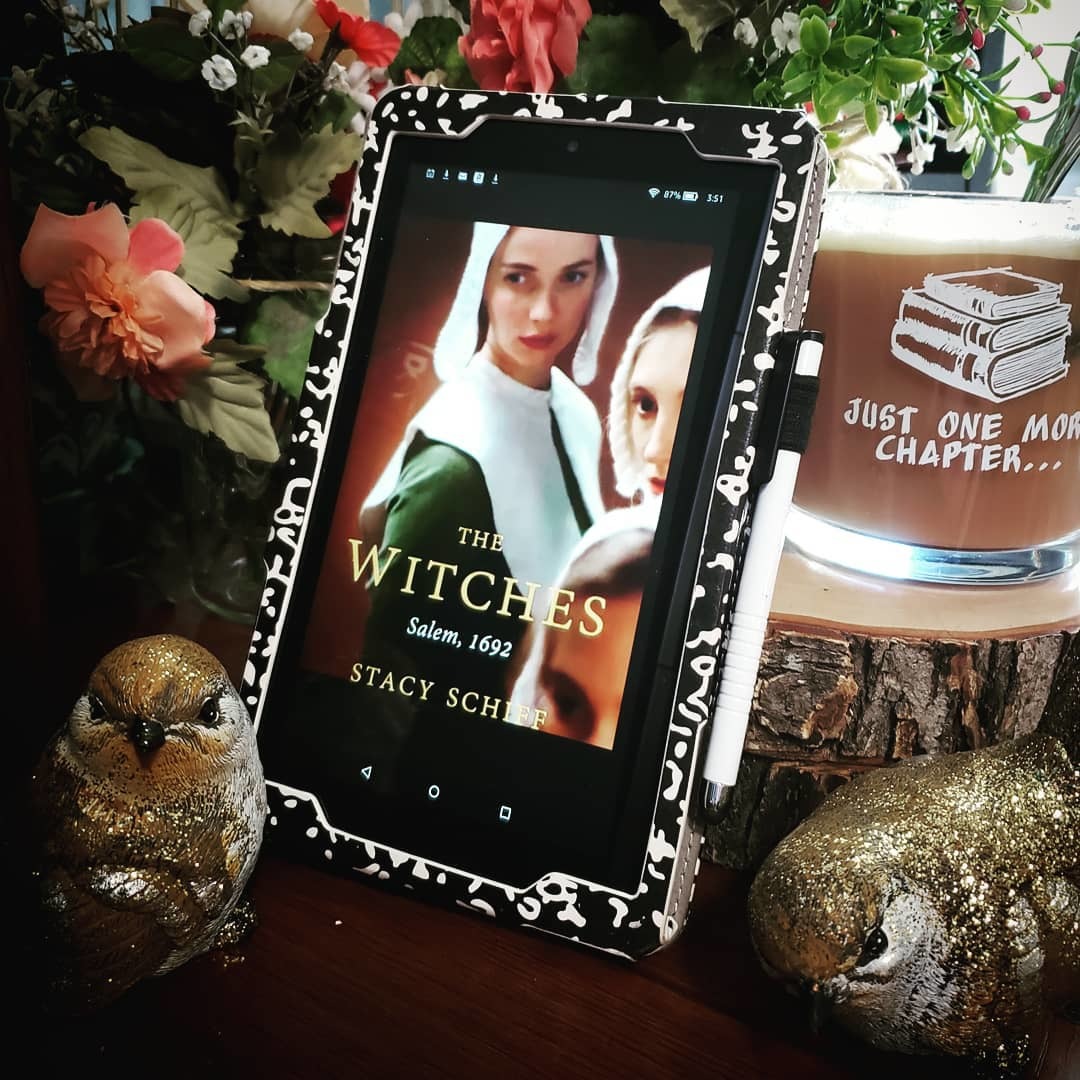 When you predicted an apocalypse, you needed sooner or later to produce one.

Stacy Schiff attempts to provide a coherent review of an incoherent time.

Salem, Massachusetts is infamous even today for being the location of the most publicized witch hunts in America.

Schiff delves into records, unearths personal journals and interviews experts of today in an attempt to explain how neighbors, friends and families were so quick to turn on each other and commit their own flesh-and-blood to torture.

She speaks of the times and how that influenced the witch hunt – a strictly Puritan township that emphasized purity, faith, humility and a healthy respect for knowing one’s place.

The witch hunt stands as a cobwebbed, crowd-sourced cautionary tale, a reminder that—as a minister at odds with the crisis noted—extreme right can blunder into extreme wrong.

Women were expected to know their place and to love being in it, witchcraft offered a means of escape and power.

In addition, witchcraft was also used as a catch-all to explain the unexplained.

Faith aside, witchcraft served an eminently useful purpose…It made sense of the unfortunate and the eerie, the sick child and the rancid butter along with the killer cat.

And why address larger problems, when you can use a such a convenient explanation?

Witchcraft tied up loose ends, accounting for the arbitrary, the eerie, and the unneighborly.

I enjoyed this one!

I remember being absolutely obsessed by the Salem witch trials in middle school and was horribly disappointed when I found so many conflicting stories and “evidence” that ultimately didn’t pan out.

So, I was both surprised and and delighted to get such a well-rounded picture of what happened actually during this time.

Everything was cited and fully researched, any speculation was based on solid evidence – definitely something that made the book stand out.

The details did get a little too much about halfway through, and I could feel my interest waning slightly…but the author did pull the book together in the end.

We all subscribe to preposterous beliefs; we just don’t know yet which ones they are…

Audiobook Comments
Read by Eliza Foss and she really brought the book to life. She had excellent tone and pacing throughout!