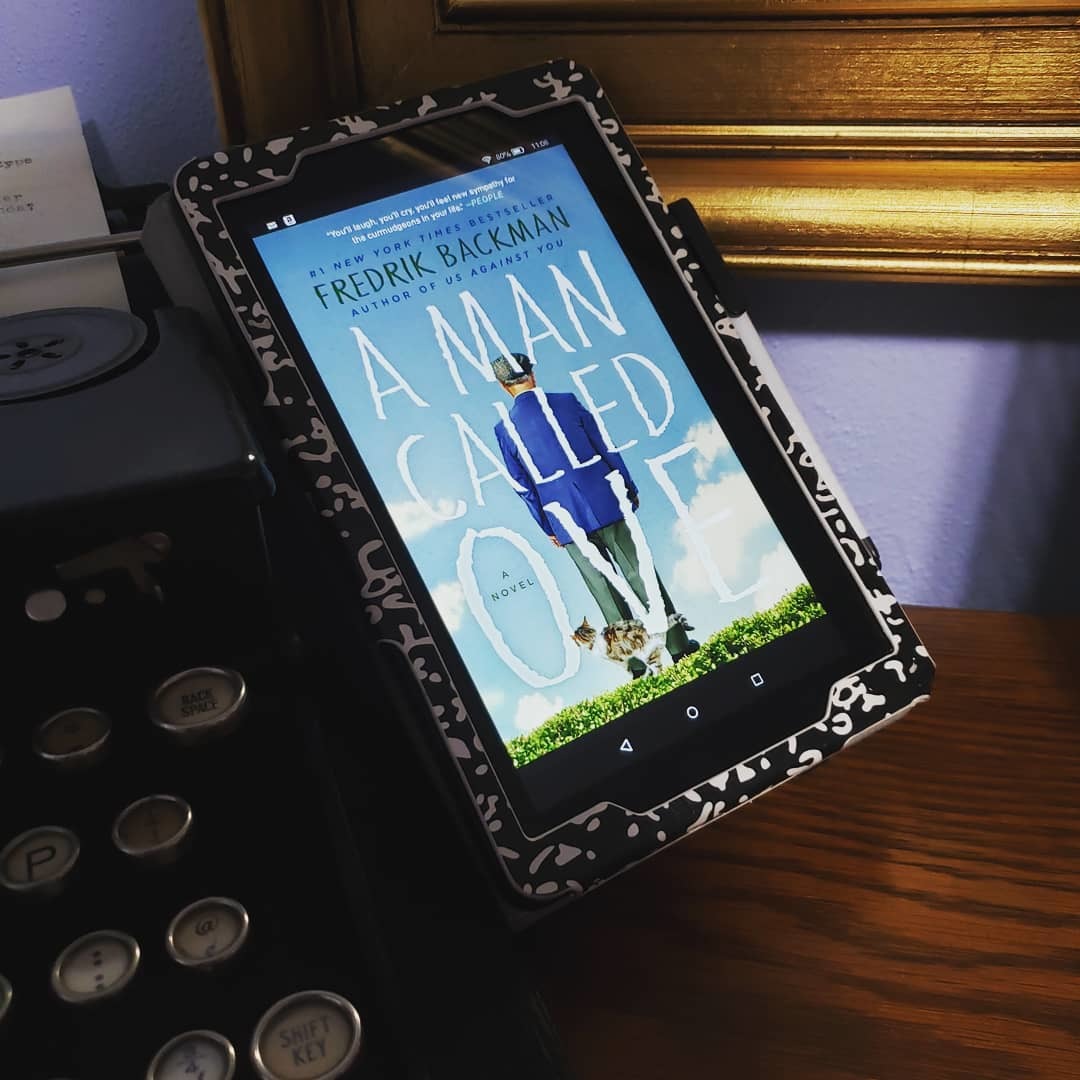 He went through life with his hands firmly shoved into his pockets. She danced.

He lives in a little development, where he spends much of his time patrolling and reporting rule-breakers.

Even when he was younger, Ove has always been…particular.

He had a steward set of principles and absolutely compromised them.

But then…Sonja came into his life.

She just smiled, said that she loved books more than anything, and started telling him excitedly what each of the ones in her lap was about. And Ove realised that he wanted to hear her talking about the things she loved for the rest of his life.

Ove had never been asked how he lived before he met her. But if anyone had asked him, he would have answered that he didn’t.

But, after many, many blissful years of marriage, Ove is grieving. Grieving far harder than he ever would have thought possible.

Death is a strange thing. People live their whole lives as if it does not exist, and yet it’s often one of the great motivations for living.

Ove has always been grumpy, but since the loss of his wife, those characteristics have grown tenfold.

Most, if not all, of the neighbors avoid him as much as possible…and with nothing left for him, all Ove can think about is finding a way to join Sonja…that is until a young family moves in next door.

The bumbling husband and his young (and VERY pregnant wife), Parvaneh, move in, along with their two children.

And suddenly his world becomes upended for the second time in his life.

1) where has this book been all my life?!

2) according to the audiobook, he’s “Oo-vah”. It’s weird, and I’m honestly disappointed that it’s not “Love” but without the “L”

3) this is, quite possibly, the best book ever

To summarize – this one was truly one of the best books I’ve ever read. It is so well-written and it’s has the perfect blend of heartwarming and heartwrenching.

I can hardly believe how many times I almost cried…only to burst out laughing. My emotions were a roller coaster in the best way possible.

The characters were incredibly real – I really felt like I could have a full conversation with all of them.

And Ove! Ove is a charming old grump – and I love how this book emphasizes humanity – how even the old man down the street needs love in his life.

It’s just so good – PICK IT UP TODAY!

Interested in this one from Fredrik Backman? Buy it here:  Amazon