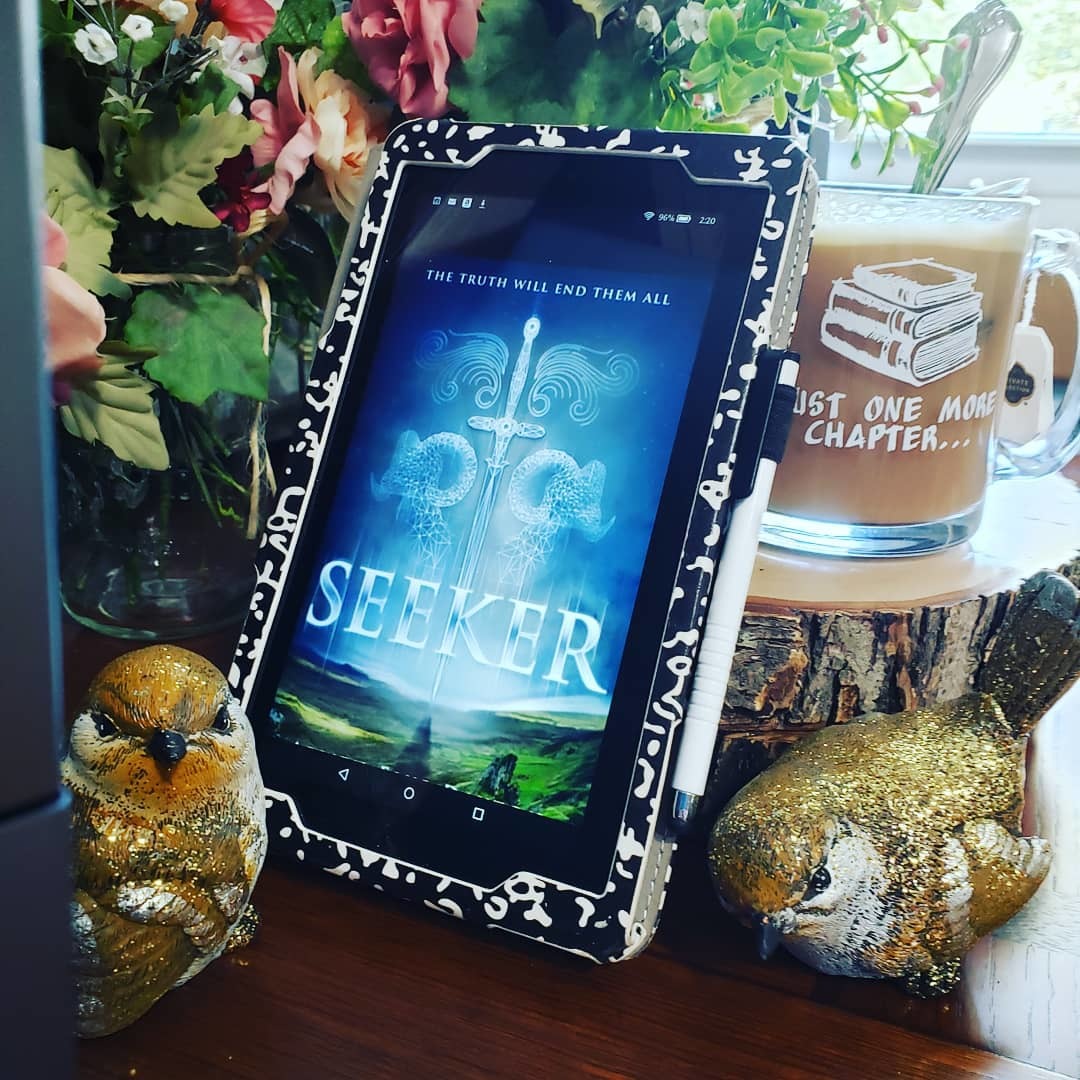 To My Fellow YA Readers:

Can we all collectively agree that love triangles involving your third cousin will NOT be the latest YA trend?

“Half third cousins.” She whispered, her lips close to his ear, “Hardly related at all.”

I’m sorry but the MOMENT there’s any familial relationship – I don’t care how perfect he is or whatever excuse you want to use but it’s gross. So gross.

“Did you want you kiss me in the basement?”

… and then he kissed her lips, very slowly and tenderly.

Am I the only one with my skin crawling?

Anyway, this review is gonna be short because good lawd. I may have read the book but I did NOT know what was going on.

It was some weird historical steampunk pseudo scifi mixthat worked as well as you can imagine.

So many characters, so many perspectives, so many time jumps that I was disoriented and apathetic throughout.

I honestly don’t even have a good summary of the book other than:

– Quin joins a secret society who turned out to be evil in olden days Scotland.
– Daddy doesn’t like her boyfriend, and her third cousin likes her.
– She does evil things in the society and her boyfriend brings it down (I think)
– Then Quin dies (but not really cause they jump to future Hong Kong for medical treatment).
– She also chooses to lose her memory.
– 1.5 year time jump. Third cousin becomes an opium addict in Hong Kong and spends his time dredging the ocean. Finds a mysterious weapon that should not be there.
– Third cousin is magically healed from addiction because Quinn has super powers now?
– ExBF comes back for weapon but Quinn must battle memory loss and hide it.
– Big battle at the end on a spaceship, sacrifices were made. Blah blah blah.

And that’s not going into the myriad of subplots that ultimately didn’t add to much but apparently were important enough to write chapters on.

So much of the book is setting up mysterious things but without any sort of payoff for the audience.

The whole book just left me asking “why” and “what’s the point” after every new intricate thing is revealed.

This may have worked if the book was split into a series and the author dropped the COUSIN LOVE thing – thus there would enough time to develop all these wild concepts and it wouldn’t be trying to make incest sexy… but as it stands – just a confusing mess.

Interested in this one from Arwen Elys Dayton? Buy it here:  Amazon