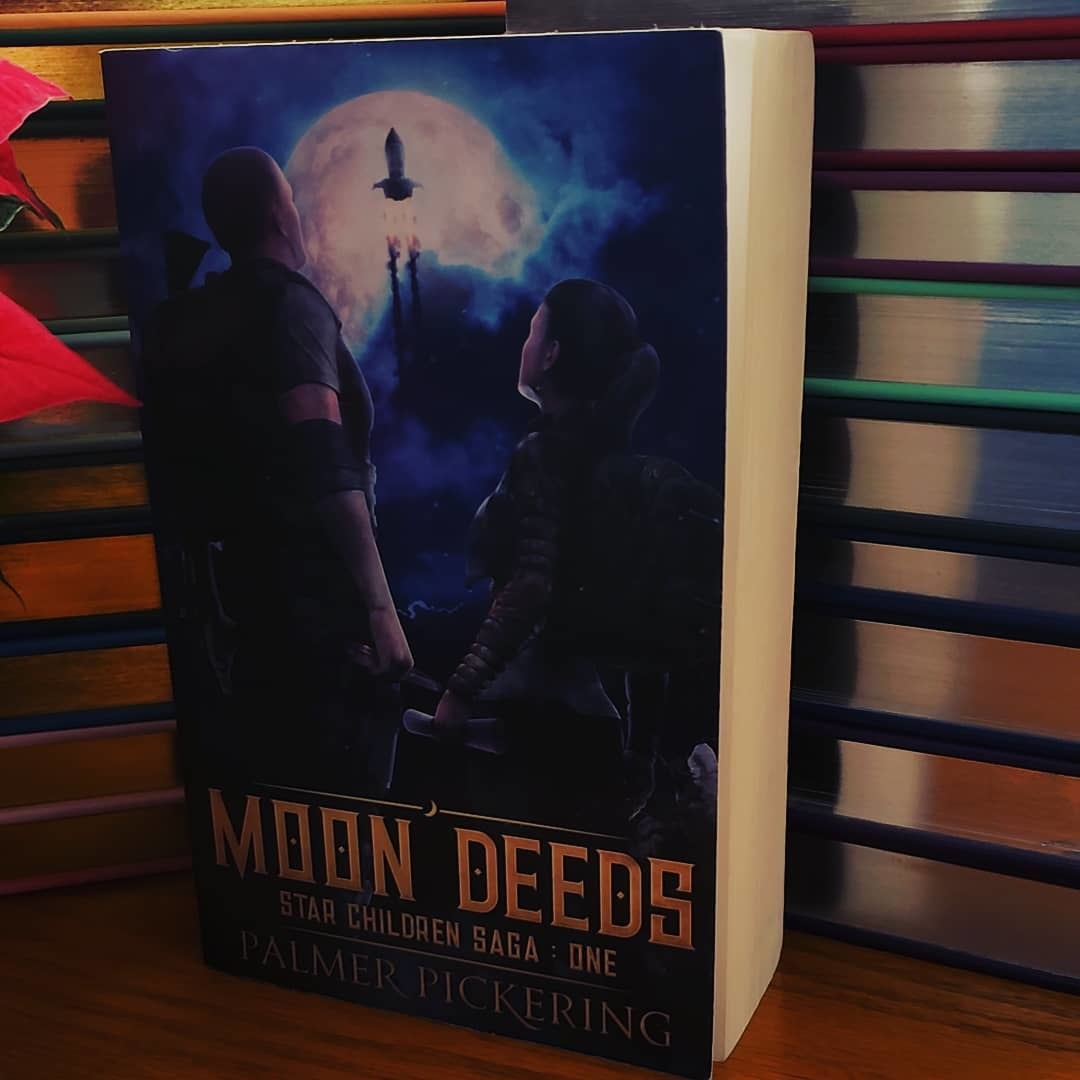 …magic wasn’t something you could buy or learn by studying books and following schematics.

Twins, Cassidy and Torr, have always been…different…even if they didn’t know it.

Earth is at war…and it is quickly losing.

There are whispers of the Star Children – two twins who will be able to save the earth.

As the alien army draws nearer, Cassidy and Torr become ever more in danger.

“How do we know their path? Who knows how the Star Children are supposed to find the Star People?”

It’s going to take will, determination and above all – bravery – to make it out…alive.

Cassidy stood in her bedroom, wondering if her idea of fleeing to the moon was crazy.

So, this one had all sorts of elements that worked really well.

I loved Cassidy – her gentle but firm determination and open personality made her an enjoyable read. And Torr – he was such a brave, fun character.

I was also deeply invested in the whole alien-technology-vs-magic battle. It was cool to watch all of the puzzle pieces slowly fall into place.

However, there was attention to detail to such a level that it was a detriment to the book.

This book is nearly six hundred pages and I feel that nearly a hundred (maybe two hundred) was of extraneous detail (so-and-so slowly sipping coffee, detailed descriptions of space-underwear, introducing a myriad of characters only for them to leave in the next few pages).

It was well-written and on its own, it was enjoyable to get all those little details…it’s just…after many (many) pages of it, it started to get a little wearisome.

Interested in this one from Palmer Pickering? Buy it here:  Amazon