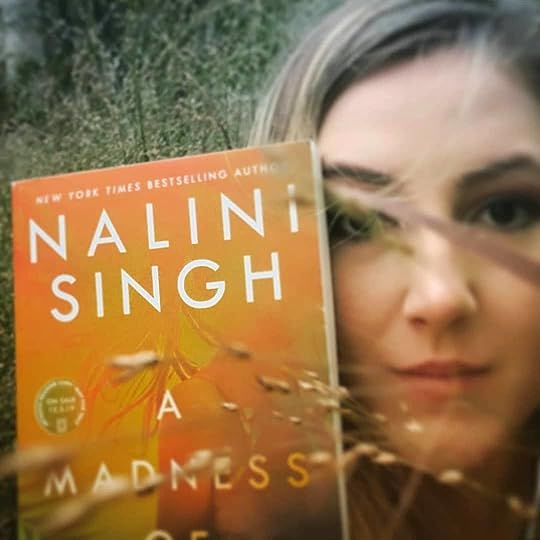 “Nothing, there’s nothing. It’s like she vanished into thin air.”

Anahera was born and raised in Golden Cove – seaside coast of New Zealand.

The land is wild, beautiful and savage – and deadly.

When Anahera was a teen, a tragedy occurred – one that haunts the residents to this day.

“They never found the missing hikers, did they?”

Only…eight years later she finds herself on the very same shores that the women disappeared from.

She returned home two hundred and seventeen days after burying her husband while his pregnant mistress sobbed so hard that she made herself sick.

Miriama was a girl last time Anahera was in town. And has since grown into a beautiful woman…and then…just like that…she’s gone.

Faced with the horrifying reality that the missing hikers were never found and that Miriama disappeared in a similar way…Anahera knows that she can no longer sit aside.

“If you had an accident, it’s possible no one will find you for days.”

Whew! This one just snatched me up and spit out the pieces.

I literally began the book, and next thing I knew I was turning the last page.

Nalini Singh does an excellent job of transporting the reader into the wild, untamed West Coast. The way she described the deadly cliffs, the wild bush and just…well..everything really drew me into the story.

The main characters – Anahera and Will – really cinched it for me.

I thought Anahera was a good lead – she was a strong woman and a fierce person. She didn’t back down and yet, she was honest, and kind (without being overbearing).

I loved Will – the one and only police officer of Golden Cove. His unwavering loyalty and determination to do what’s ride really tied the book together.

I also thought his “otherness” (he wasn’t born in the cove) added an interesting dimension as the plot unfolded.

He was an outsider. How could he possibly know the secrets that tied together the residents of this town? How could he hope to understand the wounds…

The actually mystery itself? I don’t want to give it away but…wow. Did NOT see that coming!

With thanks to the author and Berkley Publishing for providing me with a free copy in exchange for an honest review!

Interested in this one from Nalini Singh? Buy it here:  Amazon

2 thoughts on “A Madness of Sunshine – Nalini Singh”