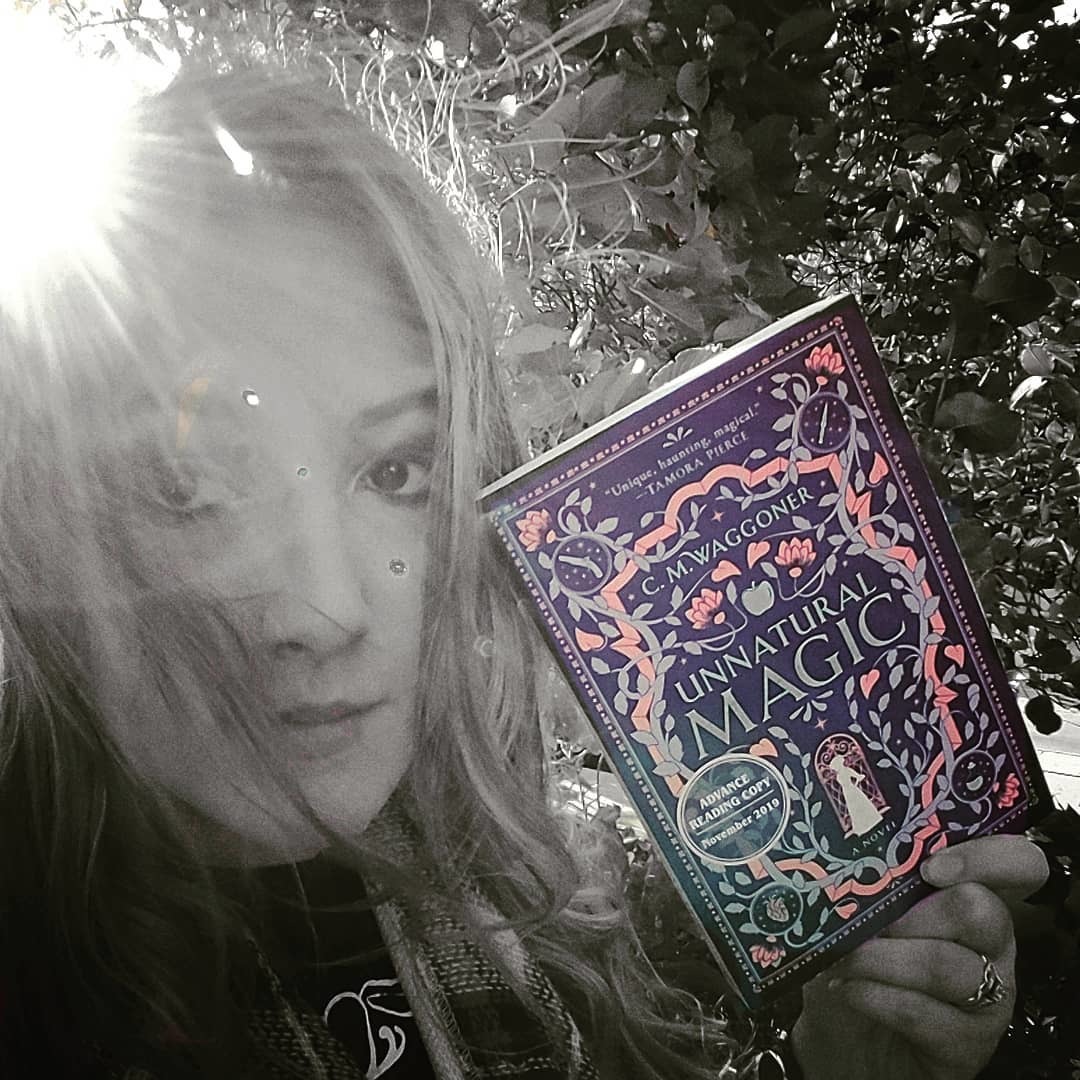 The crowd parted for her. Always did. They might scream, but they weren’t stupid.

On the one hand, we have Onna.

She’s laser-focused her entire childhood on training her mind in order to go the finest arcane academy of the land….only things do not go to plan.

…because it wasn’t fair, it wasn’t fair that she could be clever and polite and work hard and mind her elders and smile prettily and mind her dresses and clean her nails and chew every bite twenty times and do everything that every adult had ever told her…

And then we have Tsira.

Tsira, a troll, is part of the magical class…but owing to her human father, doesn’t have any magic of her own.

She wants to be a reig (a dominant partner in a troll relationship) but everyone, even her own mother, says she should just be a vahn (a submissive partner, the one more likely to stay home and garden).

So when a human man shows up on her doorstep, half dead from the cold and limping profusely…she finds herself…intrigued by the fluttery, flustered oddball.

And he…finds himself equally…intrigued by this hulking brute of a troll who kindly takes him in.

And while their mutual…intrigued-ness…is fine for when they are isolated in a cabin, it’s a far different when they attempt to step out into the real world.

Humans did not become infatuated with trolls.

But go they must, for something horrifying is happening.

“Some moth’s been murdering border-trolls, cutting them up laboratory specimens.”

And it will take more than one thuggish troll and a fast talking human to figure this out. 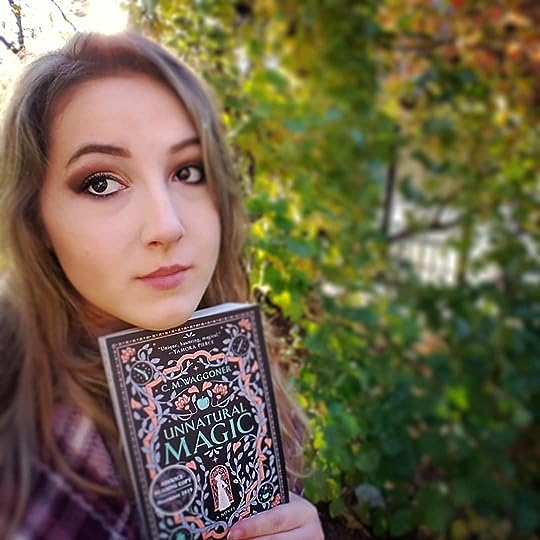 Okay. So first of all, I LOVED (and I mean LOVED) this book. So much.

But, if I’m being perfectly honest …I loved half of it significantly more. It’s still love throughout, just weighted slightly to one side.

The story with Onna was well-written, it’s just, I’ve heard it before. A brilliant girl, a sexist society, finding ways to work her way around.

Maybe it’s because I just came off a long string of such themed books…but I just wasn’t super gripped by it. I was certainly intrigued and invested but not I’m-going-to-die-if-I-don’t-finish level.

But, the more I think about it…it’s more likely that I just loved the other half so much.

Tsira and Jeckran completely ran with the story for me.

(aside: guys. I’m actually *gushing* over this couple….like I haven’t felt this since ACOTAR)

They were such an atypical pairing – a strong (literally and figuratively) take-no-sh!t Tsira with a fast-talking wheeling and dealing human. It was obscenely adorable.

I loved the dynamic between the two, the way she’d loom over him, mess with him and manipulate (and I mean that in the cutest way) him to get what she wants.

She liked hearing him talk all right, but liked shutting him up even better.

Their relationship felt so fresh and exciting. Finally, a dynamic I haven’t seen played over and over.

It was a confoundly uncomfortable thing to be in love.

If I’m being perfectly honest, the entire book could’ve just been Tsira and Jeckran in their cabin, or venturing off into the world together and I would’ve been happy – overjoyed even.

The plot itself was pretty cool – I liked how Onna’s story and Tsira’s started off so separately and wove closer and closer together.

It did feel quite a bit rushed at the end, but I did enjoy the buildup so much that I didn’t mind too much.

BUT the worst part was that the ending was too happy.

It was all wrapped up and nothing left for a sequel (or not in the way I had hoped).

I want a series, not a standalone

(and yes, I would’ve paid good money for (view spoiler)).

Ah well. All I can do is cross my fingers and hope for the future.

With thanks to the publisher and author for a free copy in exchange for an honest review. All quotes come from an uncorrected proof and are subject to change upon publication

Interested in this one from C.M. Waggoner? Buy it here:  Amazon