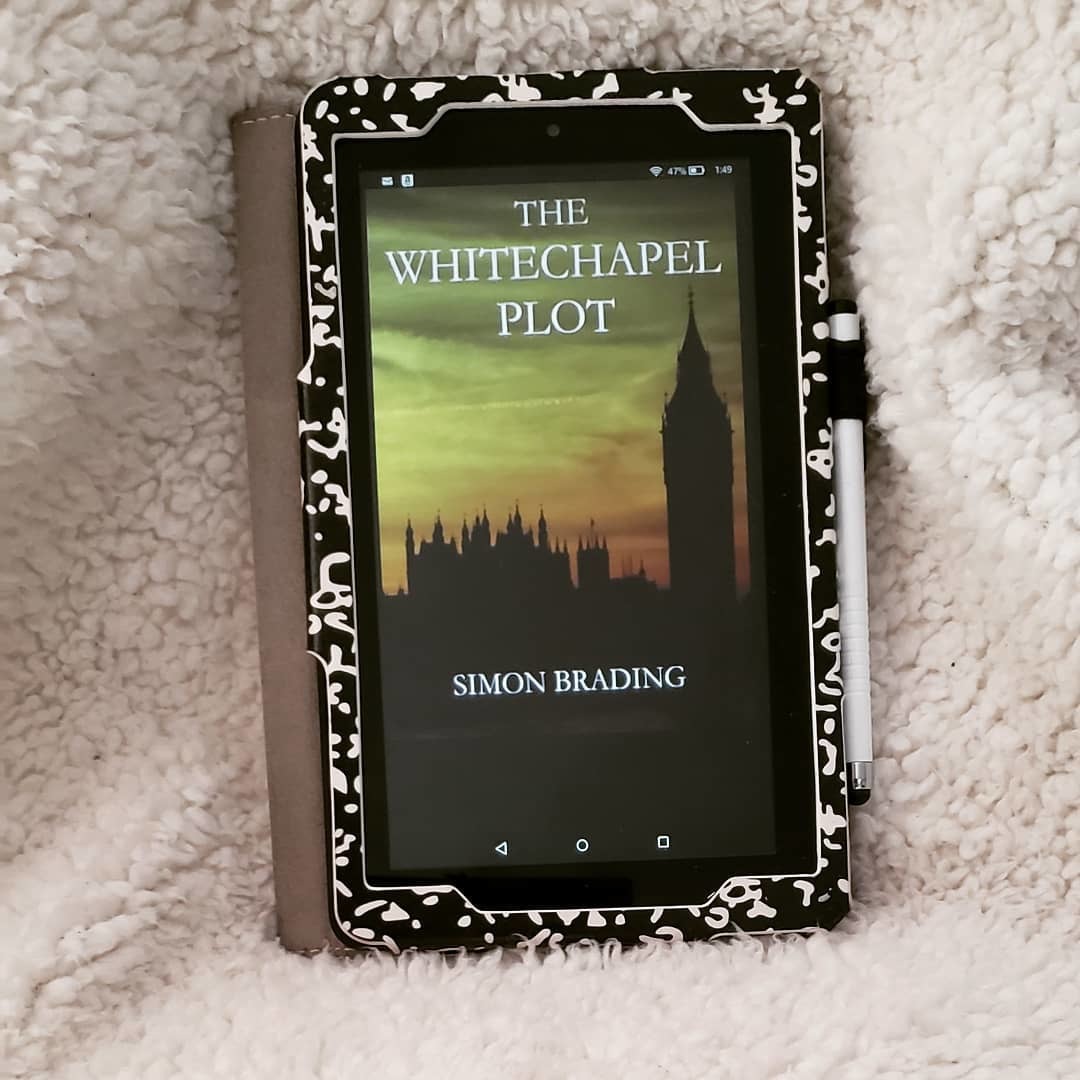 Well, it’s actually a lot worse than I let on – we’re fighting a full out war and we’re losing. Badly.

Sam may look like a teenager, he might go to school, play with his friends and do all the typical things…but inside, it’s a whole different story.

You see, Sam has:

the ability to travel through time, or “Displace”, as they called it.

Which allows for him to go on wild and whimsical adventures – once as a pirate, once to meet president Lincoln, and so on.

But Displacing comes with a price, one that is sorely catching up with Sam.

Despite the risks, Sam must displace again, and soon.

…there was work for him to do – an official Society mission.

Quentin Price – a rouge and a scoundrel – just barely managed to escape from Sam Vives last round…and he’s been wreaking havoc ever since.

‘Which means…’
‘We might have a spy in our midst.’
They stopped talking, aghast at the possibility.
Rachel shook her head. ‘No. I don’t, no, I can’t believe it.’

The stakes are higher than ever.

Will Sam and his friends triumph over this latest challenge? Will Sam even survive?

As always, I had a LOT of fun between these pages. I am really enjoying how the plot is unfolding – there are so many twists and turns, and it is so fun to try to figure out where the book is going next.

I LOVE how Simon Brading writes this series – Sam is such a wonderfully real main character and I’m really warming up to Rachel.

When Rachel was first introduced, I wasn’t sure what to think about her, but the more page space she’s getting, the more I enjoy her character.

The humor is just right. I love how Brading manages to sneak it in there.

All in all, it was so much fun to delve back into this world and I cannot wait to read the next!

Interested in this one from Simon Brading? Buy it here:  Amazon