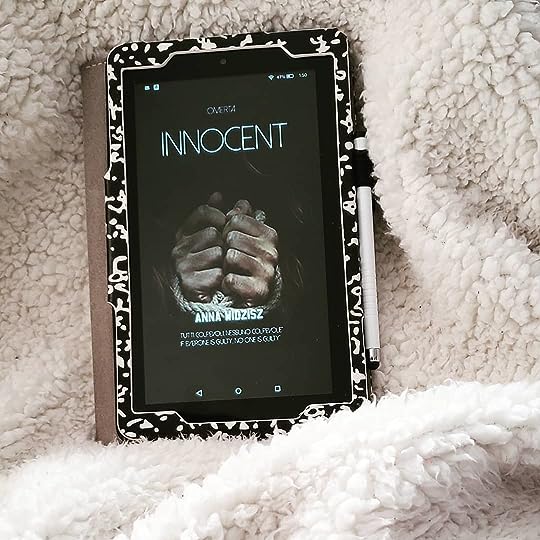 There was a girl sitting alone, her legs hugged to her chest.

Lynette Selvaggio is just your average everyday girl…oh except for she’s a mafia princess.

The problem with those rumors was that they were one hundred percent, absolutely true.

But with that position comes many, many restrictions.

Her father demands complete and utter obedience – and for the most part, Lynette goes along with it…until now.

That is why we decided that the best course of action is for you to marry his oldest son, Noah.

For the first time in her life, Lynette has found a reason to resist.

She always obeyed. But not this time.

The plot started on a high not and kept that energy throughout.

I was really intrigued by the politics surrounding the Selvaggio family – so many underhanded dealings and sneak undertakings.

I rather liked Lynette as a main character and really empathized with her situation, even though she did sometimes make typical teenage decisions (which was a little frustrating).

Though. I did have a bit of a difficult time believing the premise.

Everything hinges on her marrying to follow her father’s wishes….but I honestly couldn’t see why she didn’t say no.

She tells the audience over and over that she needs to follow his orders but part of me just wanted to shake her and tell her that it isn’t the middle ages – that women can, and do, say no once in a while.

That being said, this book was definitely entertaining and engaging!

Interested in this one from Anna Widzisz? Buy it here:  Amazon