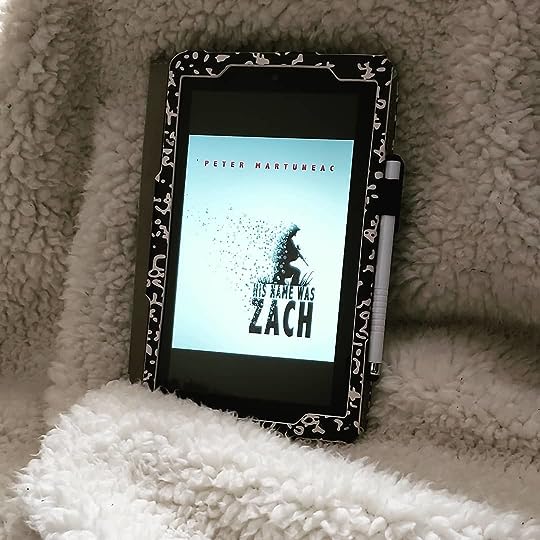 He froze in place and cocked his good ear towards her…

Two years ago the unthinkable happened – the world collapsed and what’s left of it quickly became overrun with zombies.

Wasn’t this one of those things that always happened to ‘somebody else’?

Sergeant Zach Davidson always knew he would survive – he has had plenty of experience as a former Marine but what he didn’t count on was finding Abby.

Abby was barely a teenager when she lost her home and her mom.

Wandering around in a daze, she stumbled upon Zach and the two have been inseparable ever since. Fighting lessons, ballet lessons – the two of them were thick as thieves.

This adoptive father-daughter duo weathered through two years of the apocalypse but their little bit of happiness could not last forever.

Kicked from their home, Zach and Abby must find somewhere new – and fast.

It’s a whole new world out there – are they ready for it?

Everyone looked back behind them, towards some trees not far away, just in time to see a large group of zombies break out into the open.

Overall this was a rather fun book!

I LOVE the dynamic between Zach (the “dad”) and Abby (his “kid”). There’s something so refreshing about a father-daughter duo teaming up against the zombie apocalypse!

I thought that their personalities really brought the story to a whole different level for me – gruff but doting father for Zach, bubbly and innocent for Abby.

I especially loved the beginning when it was just the two of them in their little cottage in the woods – I think I would have loved the story equally so if that was the whole plot (just two people surviving together).

That being said, I was really invested in their adventures – I was really hooked from page one and was surprised by the twists and turns.

However, I do think the emotions of the book swung from one extreme to another. I don’t mind it happening a couple of times – to really ramp up the intensity of the book but it started to give me whiplash.

In addition, there were times that Abby felt too innocent and trusting (and Zach, by extension). I’m all for a little bit of innocence but Abby, honey, you’ve been living in the zombie apocalypse for two years now. Get those blinders off!

That being said – I ended up having a lot of fun between these pages! Huge thank you to Julia Ash who suggested I pick this one up!!

Interested in this one from Peter Martuneac? Buy it here:  Amazon

7 thoughts on “His Name Was Zach – Peter Martuneac”