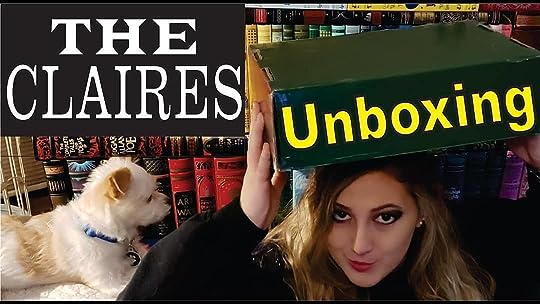 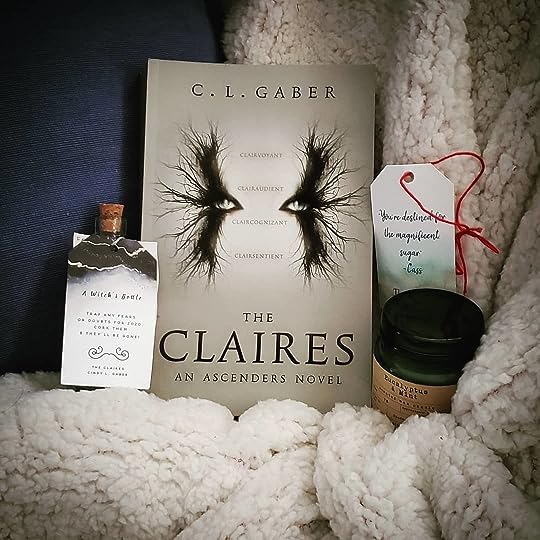 Before they were born, the girls were given an expiration date.

They were the Claires – and they kept coming back.

These four girls are nonidentical quadruplets and each has an unique power. Claire V is Clairvoyant, Claire S is Clairsentient, Claire A, and Claire C is Claircognizant.

They were born in 1911 and at the end of their seventeenth year, they all died…only to be reborn months later.

The cycle has repeated for as long as they can remember….and they are desperate to break it.

As their deaths draw nearer, they can feel themselves changing. Becoming meaner, desperate and leaning just a bit more towards evil.

They were born with ice in their veins…

But after so many unsuccessful years, is there even a point to trying anymore? 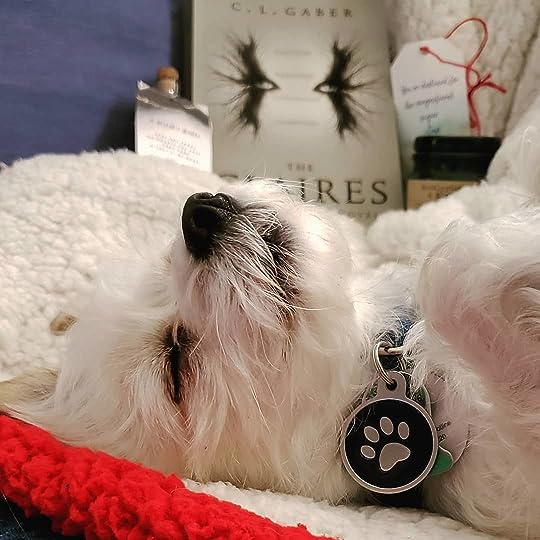 The Claires. We go on – somewhere between psychotic and iconic.

Ahhh! This ended up being so good!

Since this is a companion novel to a four-book series, I really didn’t know what to expect going into this book other than the basic premise – quadruplets, curse, gonna die soon.

But what actually happened was so much more.

“We come out at night to right the wrongs. And what you did was so very, very, very wrong.”

I was really happy that the book ended up standing on its own two covers – and I really don’t think you need to read the rest of the series to enjoy this one (though, after finishing The Claires, I’m extremely tempted to pick up the original series).

Each “Claire” (who are referred to by their middle initial to keep things from being confusing) provided her perspective on a rotating basis throughout the book.

I was a little worried that this would end up confusing but ultimately it wasn’t. Each girl was so unique and her take on life was so different that I really didn’t have to worry about crossing the storylines at all.

One thing that really surprised me is how much the perspective mattered.

We follow each of the four Claires, and Cass (their “brother” of sorts) throughout the book and once we got to Cass’s view point my opinion on the girls completely changed – they went from a little morally grey to surprisingly dark once I got that outside view on them. 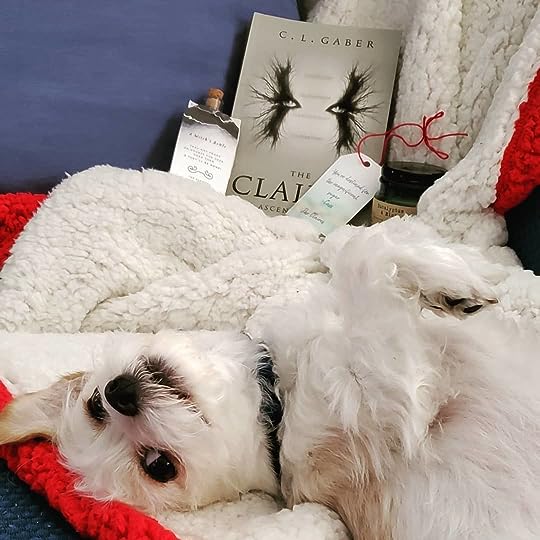 “Be careful who you threaten, sister dear,”

All in all – I really enjoyed this one.

Thank you so much to C.L Gaber, and Brianna Robinson who sent me the delightful book box in exchange for an honest review.