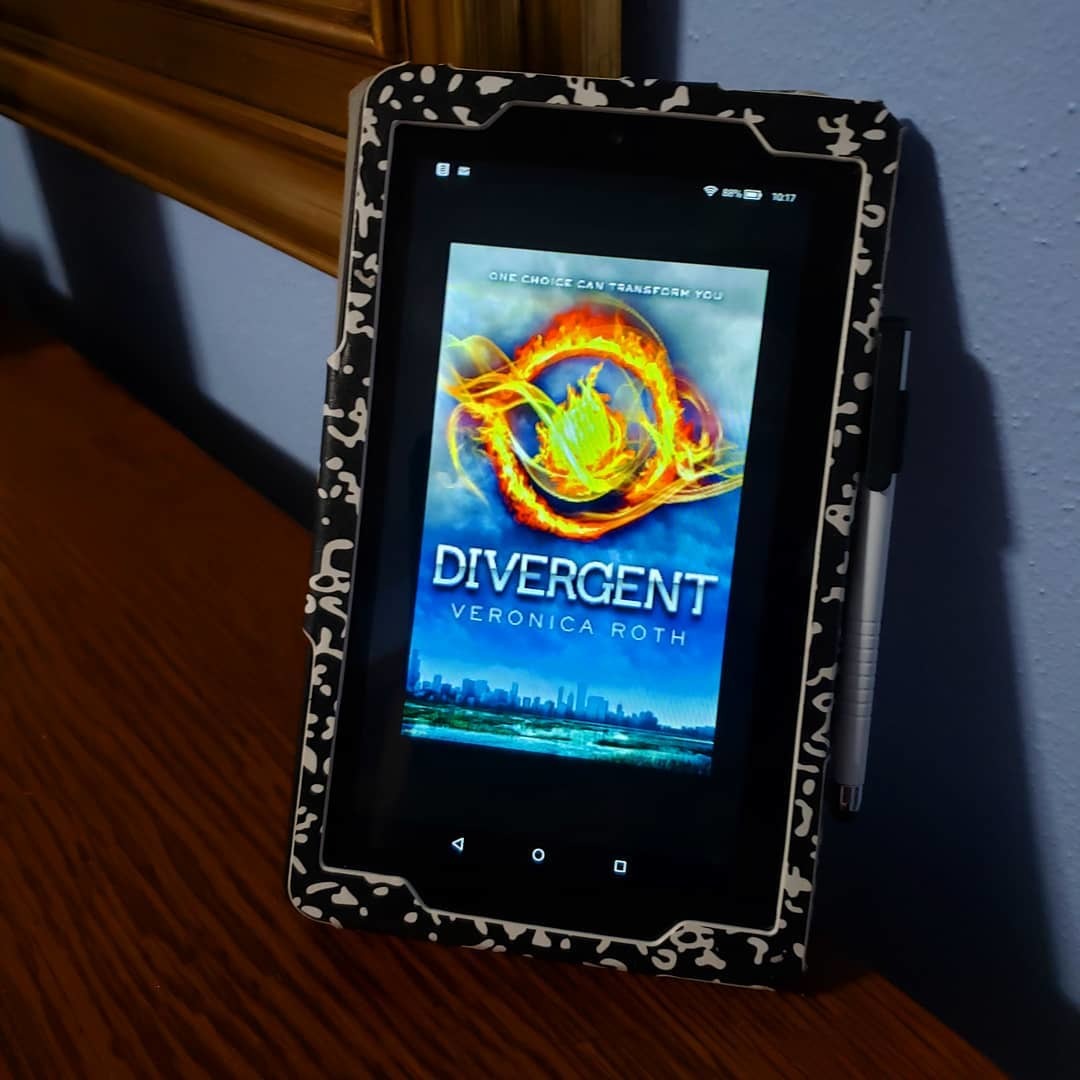 Divergent – the Walmart of Young Adult.

Enjoy the selflessness of Katnis? Love the Harry Potter houses? Adore the will-they-won’t-they love from Twilight?

Well, here’s the watered down combination of every YA series out there.

There’s Tris – the most annoying main character I’ve met in a while.

The pendulum swings from – from “oh look at me I am such an innocent little abnegation gal – I don’t even look into a mirror cause I’m so selfless” to (and this is within a couple of chapters) “I’m the strongest girl ever, selfish to the max, got a hot boyfriend, suck it”…and back again… Constantly.

He fulfills the roll of Slightly Creepy Older Guy Fixating on the Innocent. He’s her teacher and she’s completely sheltered – cue the romance. Okay, they’re only 2 years apart, but that’s still statutory in my state.

Like I get it’s supposed to be a steamy PG romance, but this seems borderline abuse:

“My first instinct is to push you until you break, just to see how hard I have to press,” he says, his fingers squeezing at the word “break.”

This book focuses far too much on forcing the relationship and shoe-horning Tris into the self-sacrificing hero rolethat there’s little time for anything else…like a plot.

So, I could go on…and on…and on with my nitpicking on this series but instead, I will leave you with my favorite scene of the book.

This is the scene where Tris learns that she can’t fit in her clothes cause her thigh muscles were SO BIG after training in dauntless for a couple of weeks.

While this raises a number of concerning questions, namely – HOW did they grow in the 15 minutes it took to take a shower?and if she is such a body-shamed abnegation girl, then why in the world couldn’t she just wear her old clothes back to the dorm?

But we will disregard the obvious logic and solutions for the sake of the plot.

Due to her thunder thighs, Tris was “forced” to walk back in a towel to the dorms. The tension to skyrockets with this completely unnecessary nude scene which consisted of several rape-y vibes and the complete humiliation of Tris – all to let the audience know that the Bad Guys are really Mean.

(slow clapping in the background)

Overall, not particularly excited about reading the next one.

One thought on “Divergent – Veronica Roth”